Today, May 22, 2014, vets at Rafiki's Planet Watch performed some examinations. Not unusual for a Thursday morning, but today they examined a Sumatran tiger. Up until now, the Animal Kingdom has had Asian tigers. What's the big deal? Well, Asian tigers is just a fancy way of saying the tiger is of mixed background and really of no help to the survival of individual species, like the Siberian or Bengal tiger. 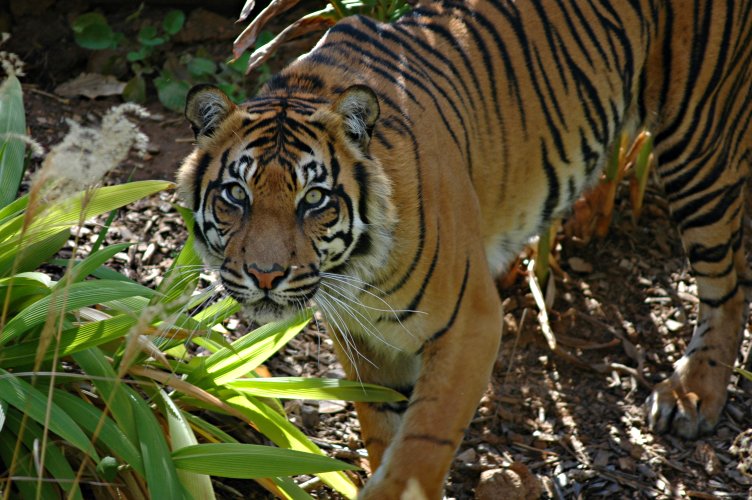 The Sumatran tiger is such a distinct subspecies and a very rare one at that. It's the last of the Sunda Island species of tigers that once included the now extinct Bali and Javan tigers. These species were cut off from the mainland millennia ago and all became separate subspecies. The Sumatran is smaller than its mainland cousins and the fur is a deeper color orange. It also has thicker stripes. In the wild, it hunts deer, muntjacs, tapirs, and ground birds like pheasants. 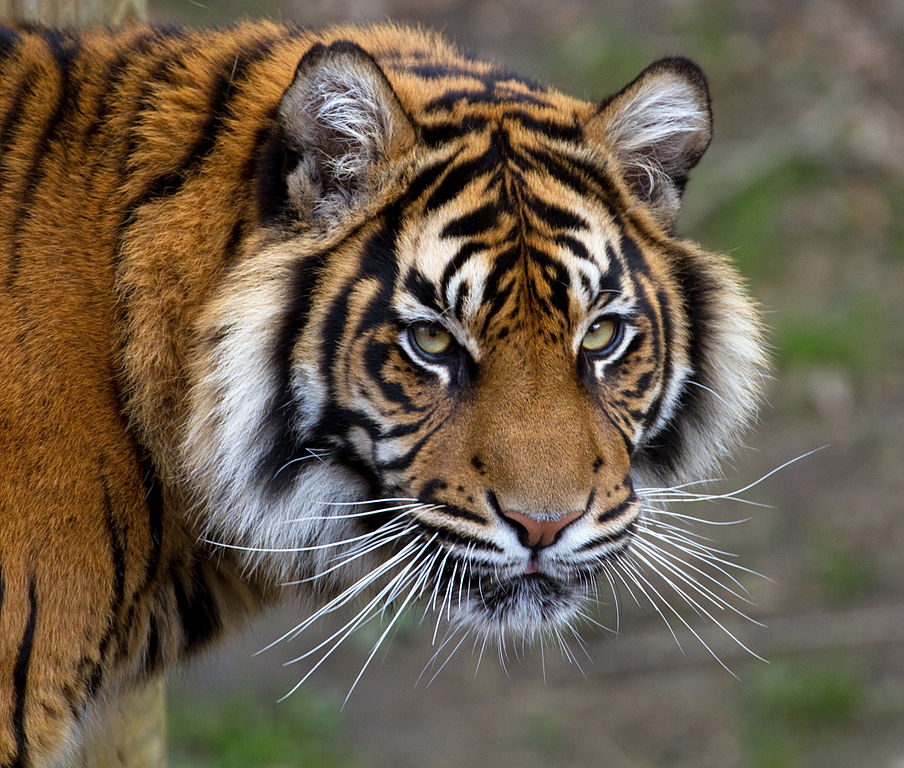 Most importantly, the Sumatran tiger is critically endangered. It is estimated that less than 400 survive in the wild today. Illegal poaching and habitat loss to plantations have been the biggest culprits in the steady decline of the population. Disney's Animal Kingdom has a female from Atlanta who is approved for breeding being about 3 years of age. A male is on the way. It is hoped the female will be on exhibit in a month or so. After the male gets here, who knows maybe some tiger kittens won't be far behind.