Disney's Animal Kingdom News Round-Up for May 7, 2014: Runners and Retirement

Mickey’s Jammin Jungle Parade Heads Towards Retirement:  It is almost time to say farewell to Mickey’s Jammin' Jungle Parade, the afternoon event which has been taking place at Disney’s Animal Kingdom since 2001.  The parade is scheduled to make its final run on May 31. 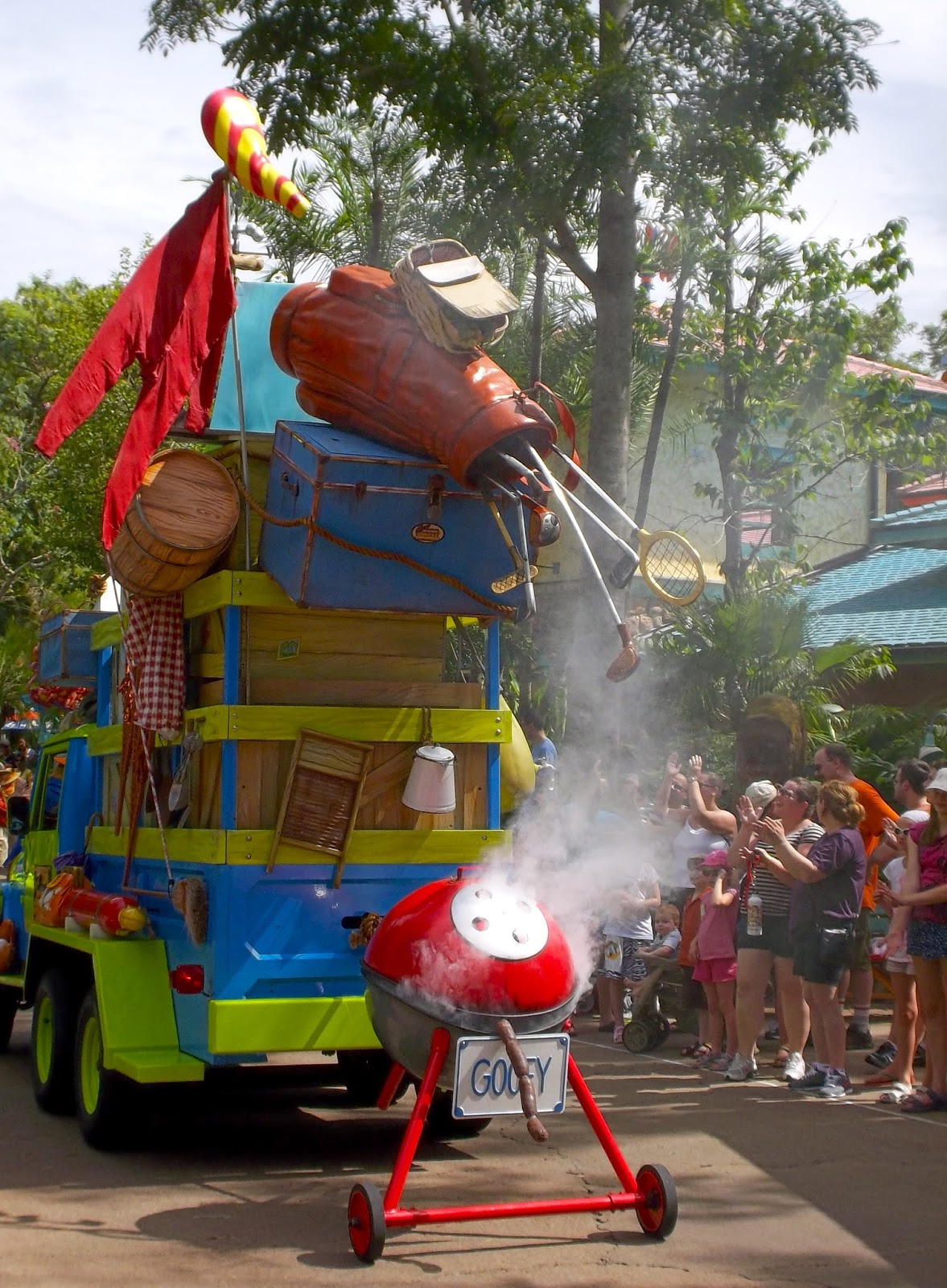 While I am admittedly not much of a parade guy, I am going to miss this one.  To me, it is the most underrated of all the Disney Parks parades and has always been a favorite of mine.  It is fun and, since it never had the fanfare of the Magic Kingdom parades, it was usually pretty easy to find a good viewing spot.

Posted by JamboEveryone at 10:47 AM