Farewell to Pooh and Tigger:  As we reported last week, the Winnie the Pooh and Tigger meet and greet at the Character Landing on Discovery Island has ended and they have been replaced by Donald and Daisy.  Initially, we thought the new meet and greet might be FastPass+ only, however now it appears to be open to everyone.  That may change in the future, so we will keep you posted.

Harambe Night Showing Strong Initial Sales:  According to wdwmagic.com, the premium seating option for the upcoming Harambe Nights special events have now sold out for June 7, 14, 21, and 28, as well as July 5 and 12, and August 9 2014.  If nothing else, this should at least indicate that sales are off to a good start.  See our previous post on Harambe Night to learn more.


Disney to Celebrate Turltle Day on May 20:   Next week Disney World will celebrate World Turtle Day at Rafiki’s Planet Watch, as well as at Epcot’s the Seas with Nemo and Friends.  Besides the usual fun activities which accompany these events, Disney will also be offering guests the chance to adopt a Turtle nest.  With your fee you will receive “an adoption certificate complete with the date of adoption, the date the nest was laid, the species of sea turtle, and the nest number so they can track their nest online, a Squirt keychain and a Disney Worldwide Conservation Fund (DWCF) hero button.” 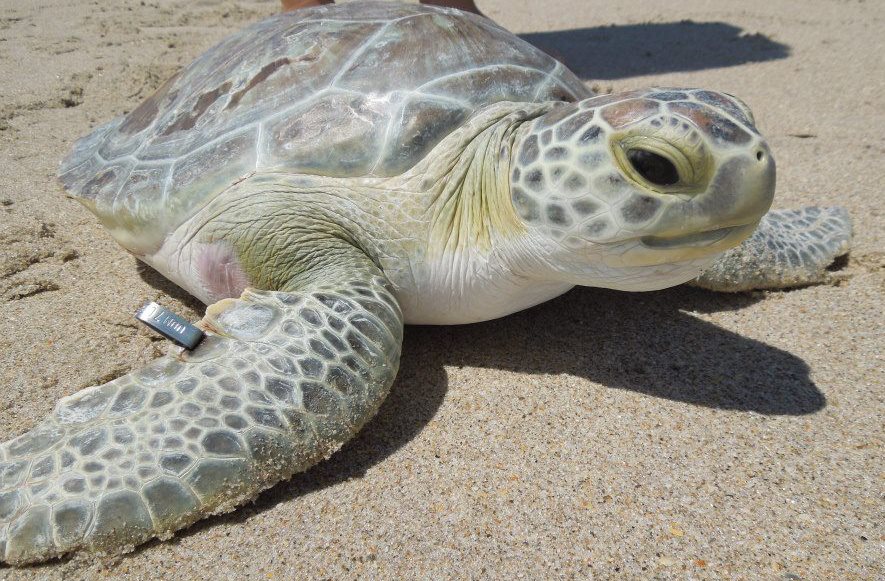 This is a species has strong ties to the local community, as Floridians along the coast work to save their indigenous Turtle population.  To learn more about how we can help Florida’s turtles, I suggest you go to GumboLimbo.org.  Gumbo Limbo is a nature preserve in Boca Raton Florida where they hatch and release hundreds of turtles, working tirelessly to preserve them for future generations.  They also have a terrific visitors center there as well.

Posted by JamboEveryone at 1:03 PM