Grevy’s Zebra Come to Pangani:   It looks like three Grevy’s Zebra can now be seen along the Pangani Forest Exploration Trail.  They are located on the Savanna Overlook, which is where the meerkats can be seen.

We will have more on this as soon as we can get our own photos of these magnificent zebras.  The Grevy’s Zebra are disappearing fast, so we encourage everyone to go to the Grevy’s Zebra Trust and make any donation you can.  Asante Sana! 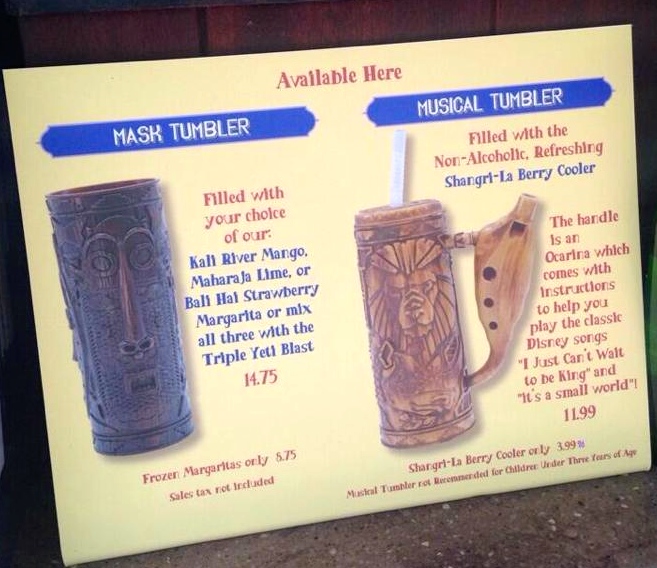 Honestly, I really do like them both.  (Although I am a bit confused by the polynesian tiki-god look to the one on the left.)  However, like the famed vuvuzela at the 2010 World Cup, I fear the soundtrack of the Animal Kingdom may soon sink to the sound of badly played ocarinas.

Have A Wild Time this week!!
Posted by JamboEveryone at 11:55 AM