FastPass+ Only Meet and Greet Coming to Disney's Animal Kingdom

This weekend will mark the final appearance of Winne the Pooh and Tigger for character Meet and Greets at the Character Landing on Discovery Island.  According to the Touring Plans Blog, the area will be handed over to Donald and Daisy for FastPass+ exclusive Meet and Greet. 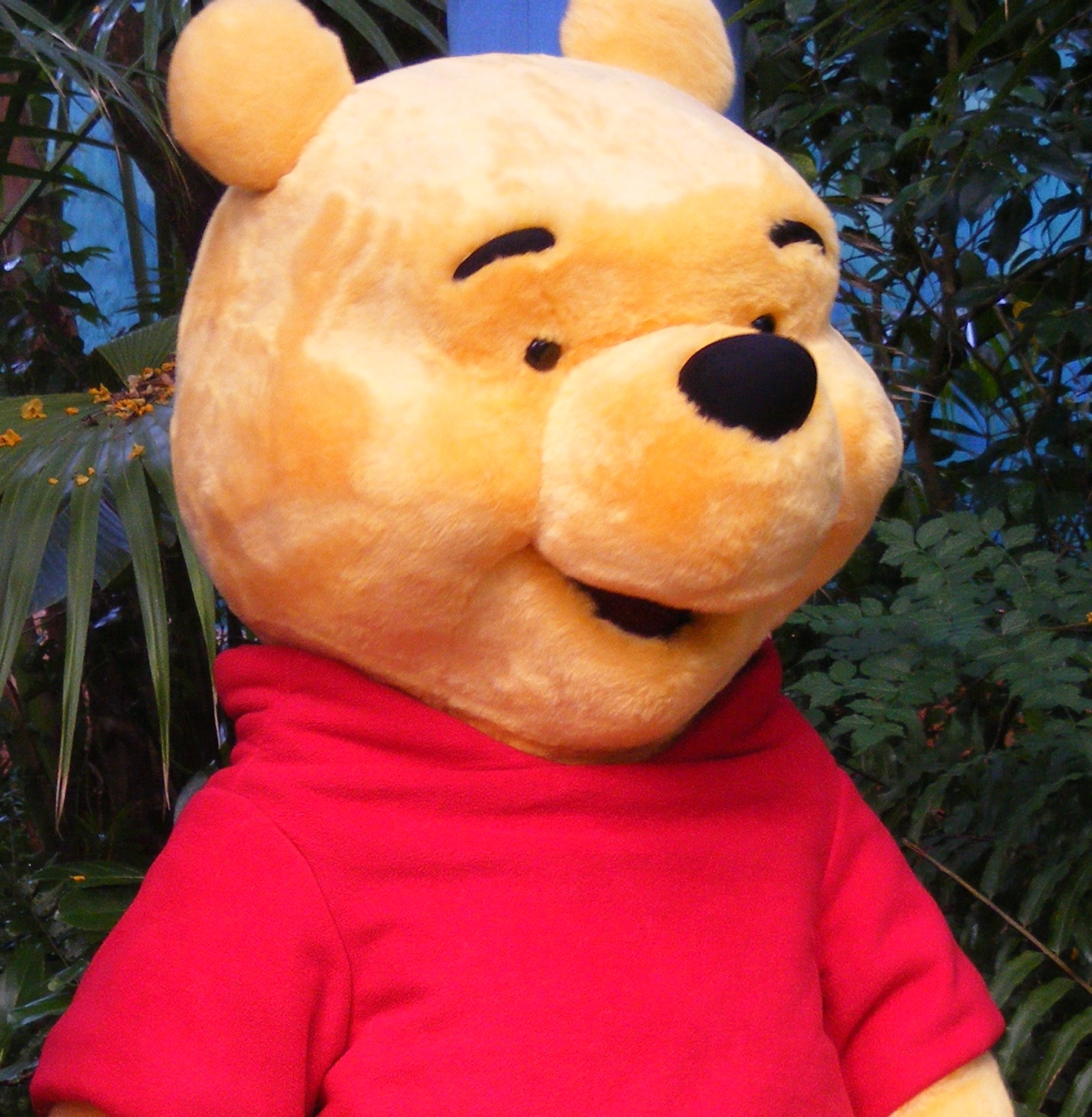 Allow me to rant a bit.  I honestly do not understand the virtue of a FastPass+ ONLY character Meet and Greet.  I mean, if you have a time scheduled you go next, simple as that.  But if you do not have a time scheduled, why should you be turned away?  Having said that, anyone who listens to Radio Harambe will know by now how I feel about FastPass+, so take that with a pinch of salt...

Email ThisBlogThis!Share to TwitterShare to FacebookShare to Pinterest
Labels: disney characters, fastpass plus