Out With The Old, In With The New

After this weekend, Disney’s Animal Kingdom will see the end of a park staple and the beginning of something new and exciting, as we say goodbye to Mickey’s Jammin Jungle Parade and hello to the new Harambe and Festival of the Lion King theater.  It is the next step in this long, but hoping thrilling, transition to a bigger and better Animal Kingdom. 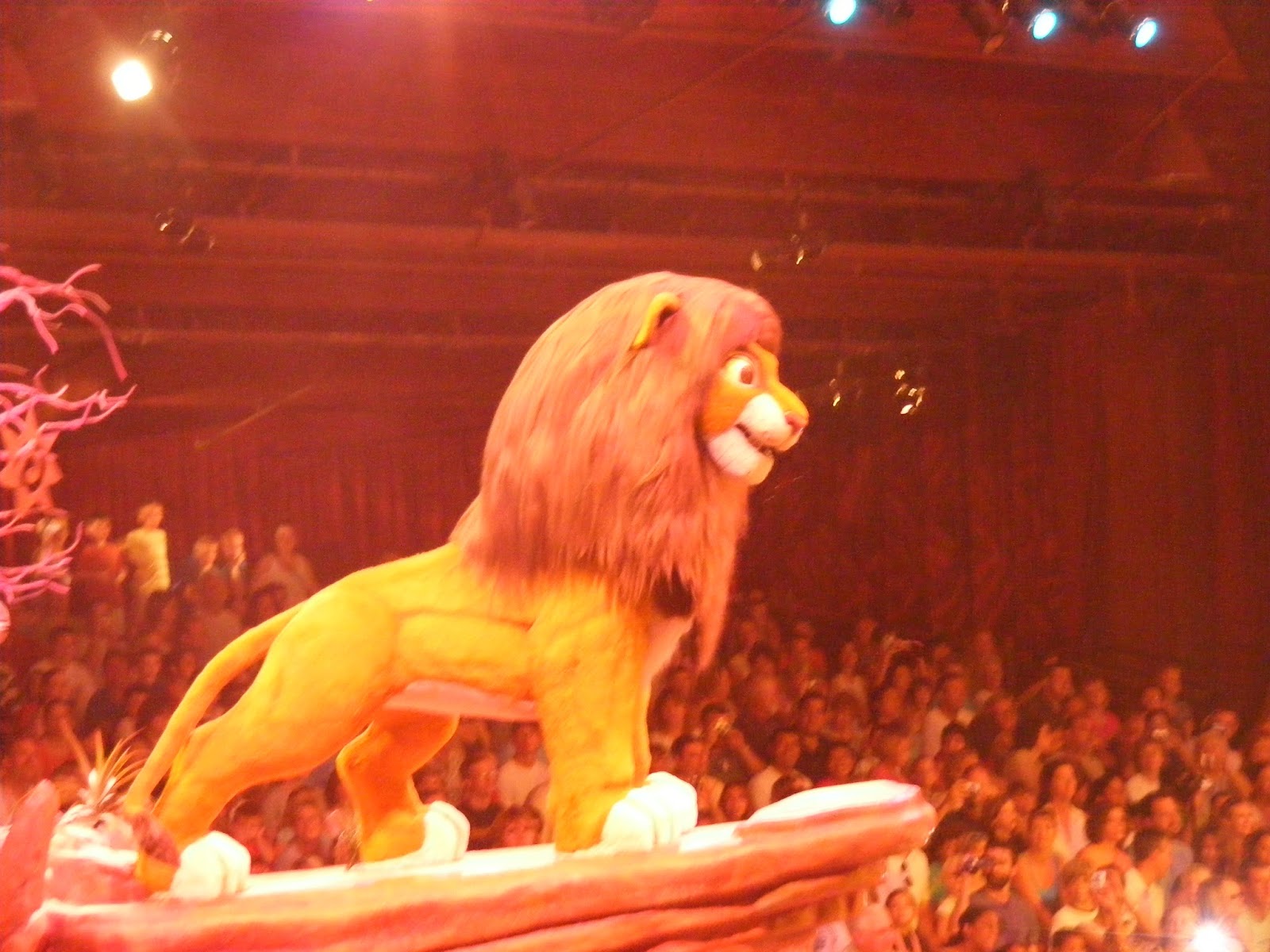 The first major step was the closing of Camp Minnie-Mickey earlier in the year, as the “temporary” land was finally closed to make room for the Avatar project.  But this transition isn’t all about Avatar, it is also about new experiences, new entertainment and expanded nighttime offerings.  And this next step in that direction is a big one. 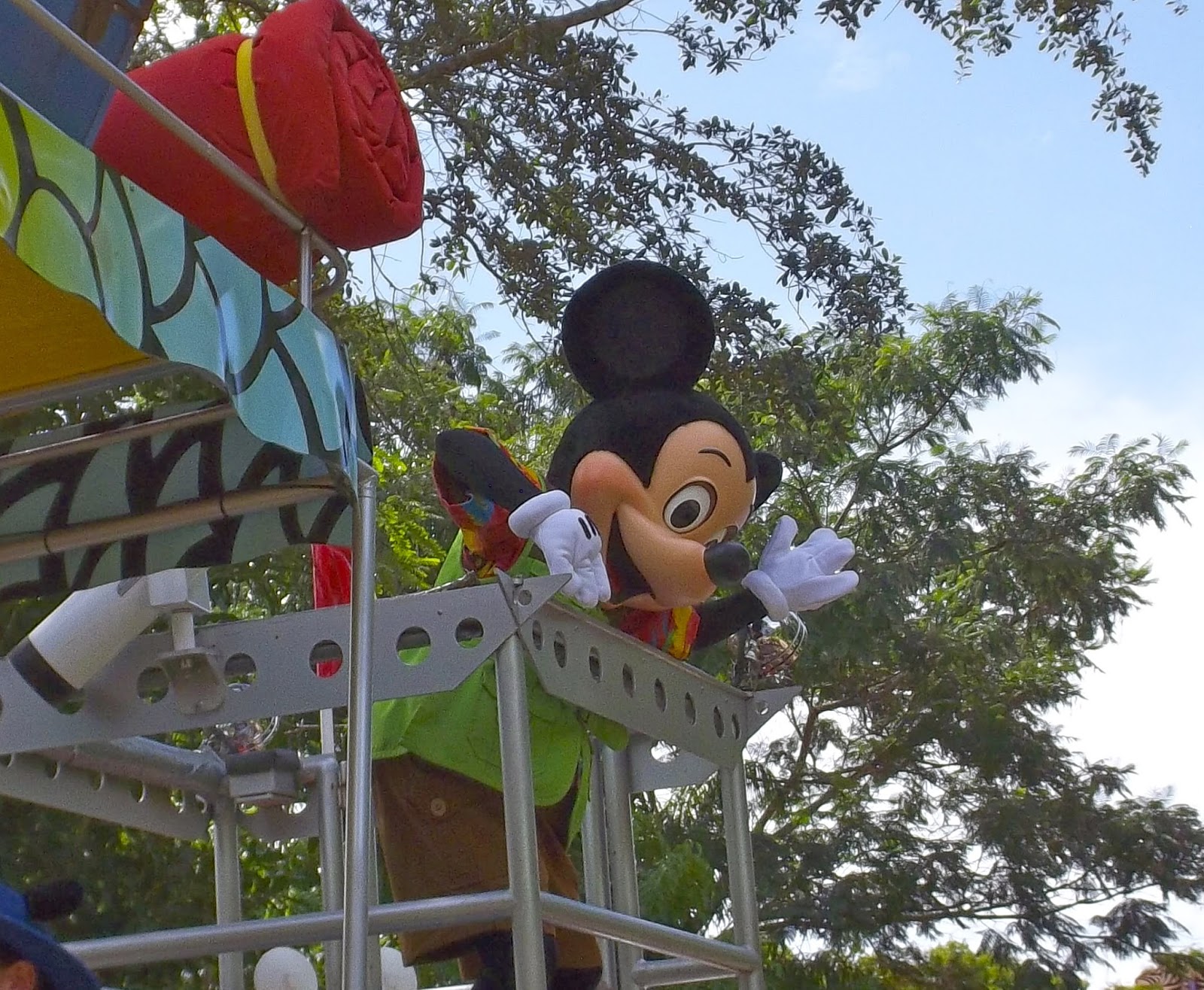 Mickey’s Jammin Jungle Parade has been on the daily afternoon schedule for almost 13 years, quite a long run for a Disney parade.  For reasons not quite made clear, the parade’s closing is part of this overall necessity to make room for what is to come.  And even though I am not much of a parade watcher, I will miss it.  I loved its simple and artistic animal theme.  However, time marches on, and Disney’s Animal Kingdom is on a course towards being a bigger and better theme park. 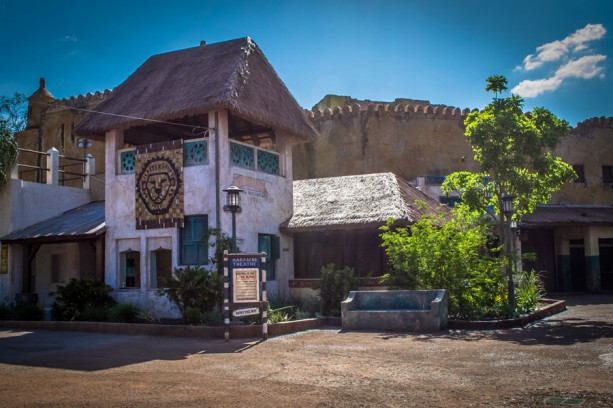 But with this weekend’s subtraction comes an enormous addition.  Disney announced yesterday that the Festival of the Lion King will open to the public on Sunday June 1.  And with the show’s opening comes the opening of the expanded, and admittedly gorgeous, Harambe.  If every change to come is as well executed as this area is, than we have much to look forward to.