This is the main store of Harambe, at least for now. And its one of the great stores at Animal Kingdom mostly because it sells a lot of unique stuff like African arts and crafts, Kilimanjaro Safari shirts and even African wine. But what many don't know is the cool back story and detailed theming that have gone into this place. 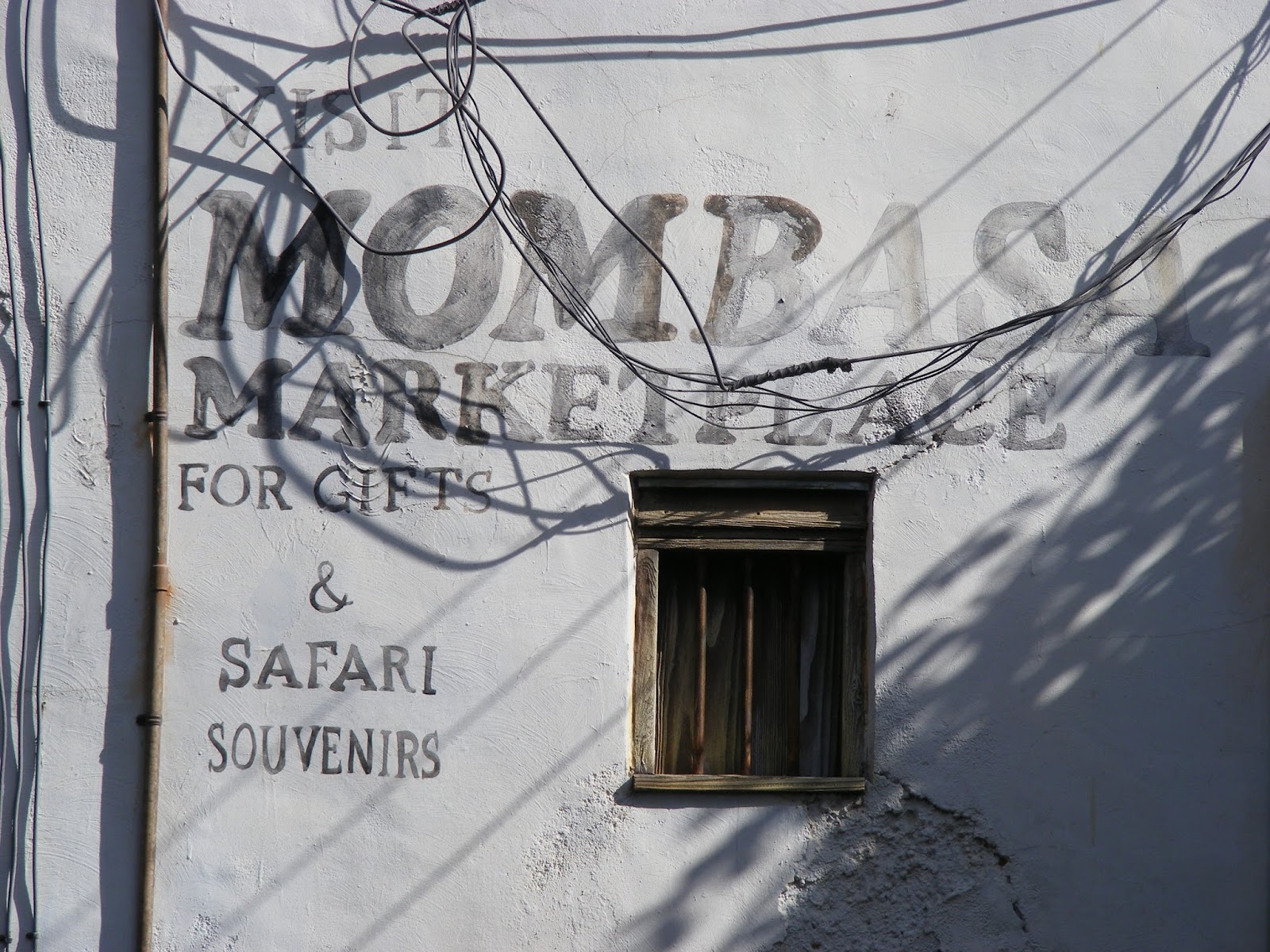 There are actually 2 stores here: Mombasa and Ziwadi Traders. For this, we will focus on Mombasa. The Marketplace is the "fancier" of the two stores and is owned by one of the wealthy citizens of the Harambe who live on the opulent second floor of the building. And it looks rather fancy with its beautiful etchings and detailed balcony. The rich live up there so, it better be nice. 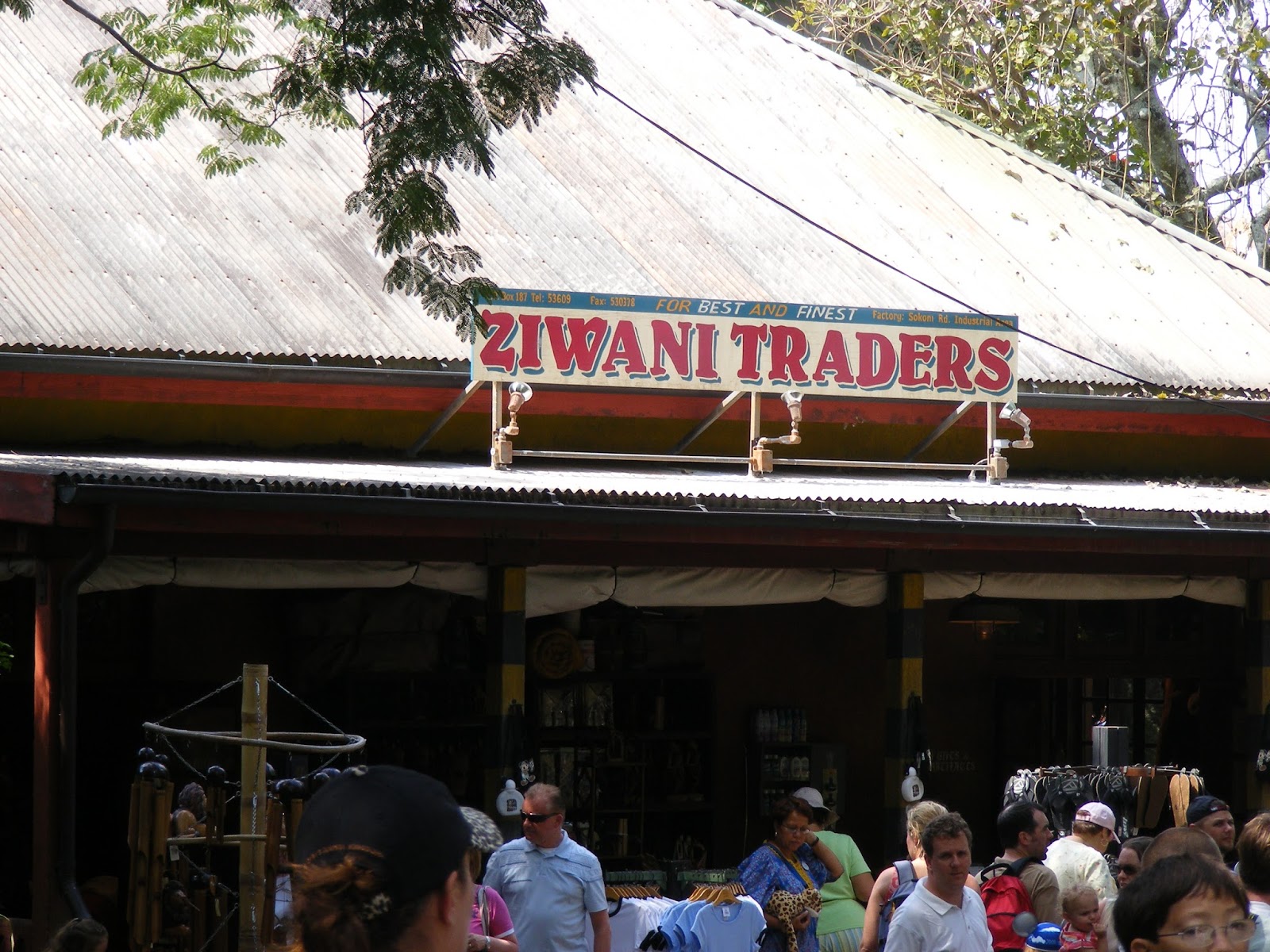 The building it actually called the the Mkubwa House which means "big" and it is. Its also old. Having been built in 1781.  During colonial times, this was where the governor lived. So naturally, it would be rather opulent. back in those days, colonial governors needed to prove they were better they everyone by having everything better like their homes. But it has since been restored. A sign indicates the building was erected in 1781 and restored in 1992. 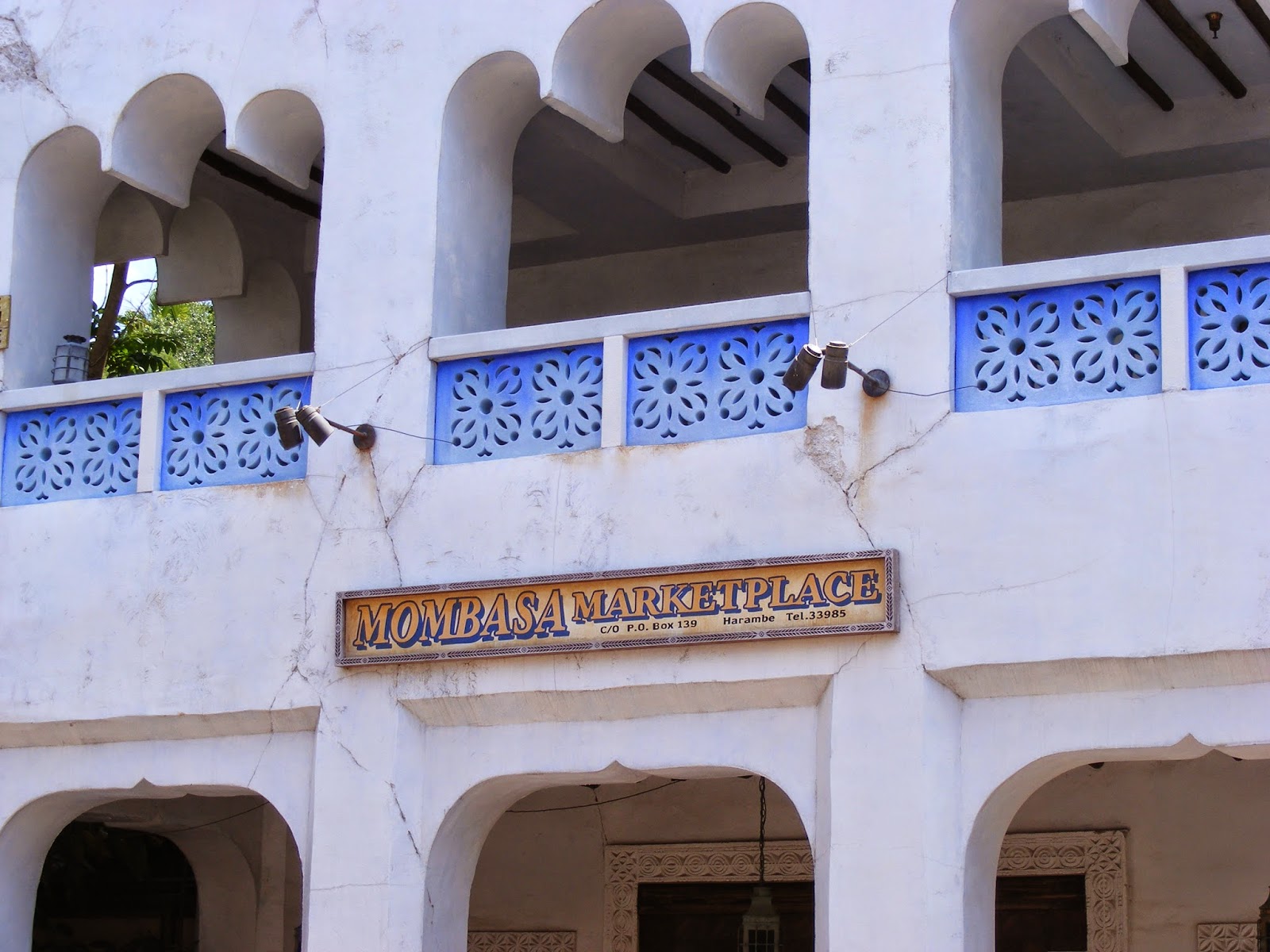 And now The exterior is being restored again by Mjafari, a nod to architect Ahmad Jafari who was instrumental in the design and construction of the park along with other designers Eli Erlandson and Tom Sze. This restoration is merely for the exterior. You can see work being done around the building.