Aeriel Photo Reveals What Safari Mike Has Been Saying For Months:   I will admit, being such a small website and not always beating the Disney corporate drum does mean we often get information well after the rest of the websites out there.  So when the time comes when we, or one of our friends, breaks a story, we like to brag.  And this is just one of those times!  Take a look at the photo below by photographer Scott Keating, the same guy who recently released a photo of the Pandora construction area. 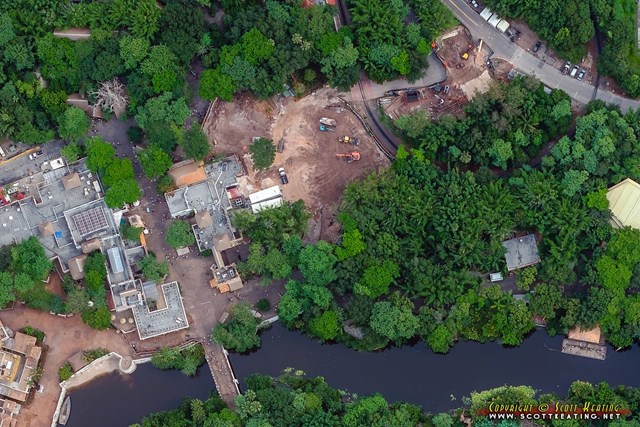 This photo shows what Safari Mike has been saying for months on Radio Harambe.  A big project is being worked on behind the Mombasa Marketplace in Africa.  From what Mike understands, it will be an open air marketplace and will also serve as an alternative path for people leaving Africa and heading toward Asia, a path necessitated by the crowds moving to and from new the Festival of the Lion King theater.

The Bird is Back!:  So we all know about the yeti and how it hasn’t worked in years.  But there has been another lesser know effect that has also been down for an extended period, and one I am thrilled to say is back in operation.  How many of you remember the bird that used to come out from behind the mountain at the top where the train tracks are ripped up?  It was like the bird would say goodbye as you plunged backwards into the Himalayas?  Well, the bird has returned and we couldn't be happier!  It’s nice to see little touches like this being worked on and returned to the attraction.  (Now, can we move on to that yeti??) 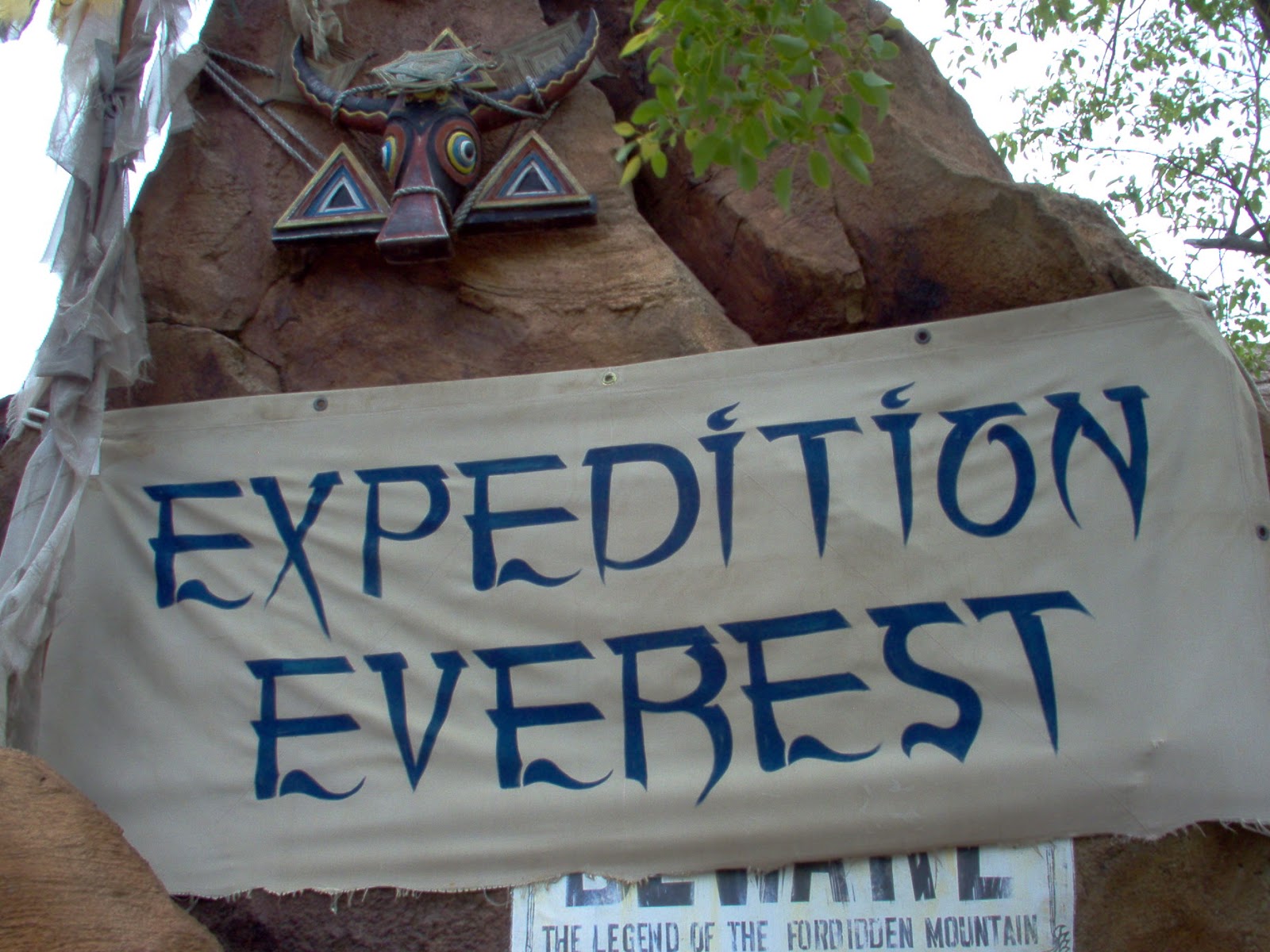 Cast members are telling us that there is more work being done on the Forbidden Mountain, as construction vehicles and scaffolding are being seen in place just out of guest view.  Don’t get excited, it’s likely not the yeti being fixed.  From what we’ve been told several times over, that fix will require an extended closure of the attraction.

Animal Kingdom Maintains Strong Attendance Position:  As is a yearly ritual, the organization Themed Entertainment Association released its estimated theme park attendance numbers for 2013.  And the Animal Kingdom held steady in 6th place, up 2% from last year’s numbers.  We here at JamboEveryone.com will happily admit that we get some strange and unexplained satisfaction out of the fact that DAK has higher attendance than the Studios…who knows…

Posted by JamboEveryone at 2:44 PM