Look Out Below!: We are hearing some more information about the new Winger Encounters show coming to Disney’s Animal Kingdom this fall.  Not about when the show will begin, still no word on that.  But we are now learning this show may be bigger than we once thought. 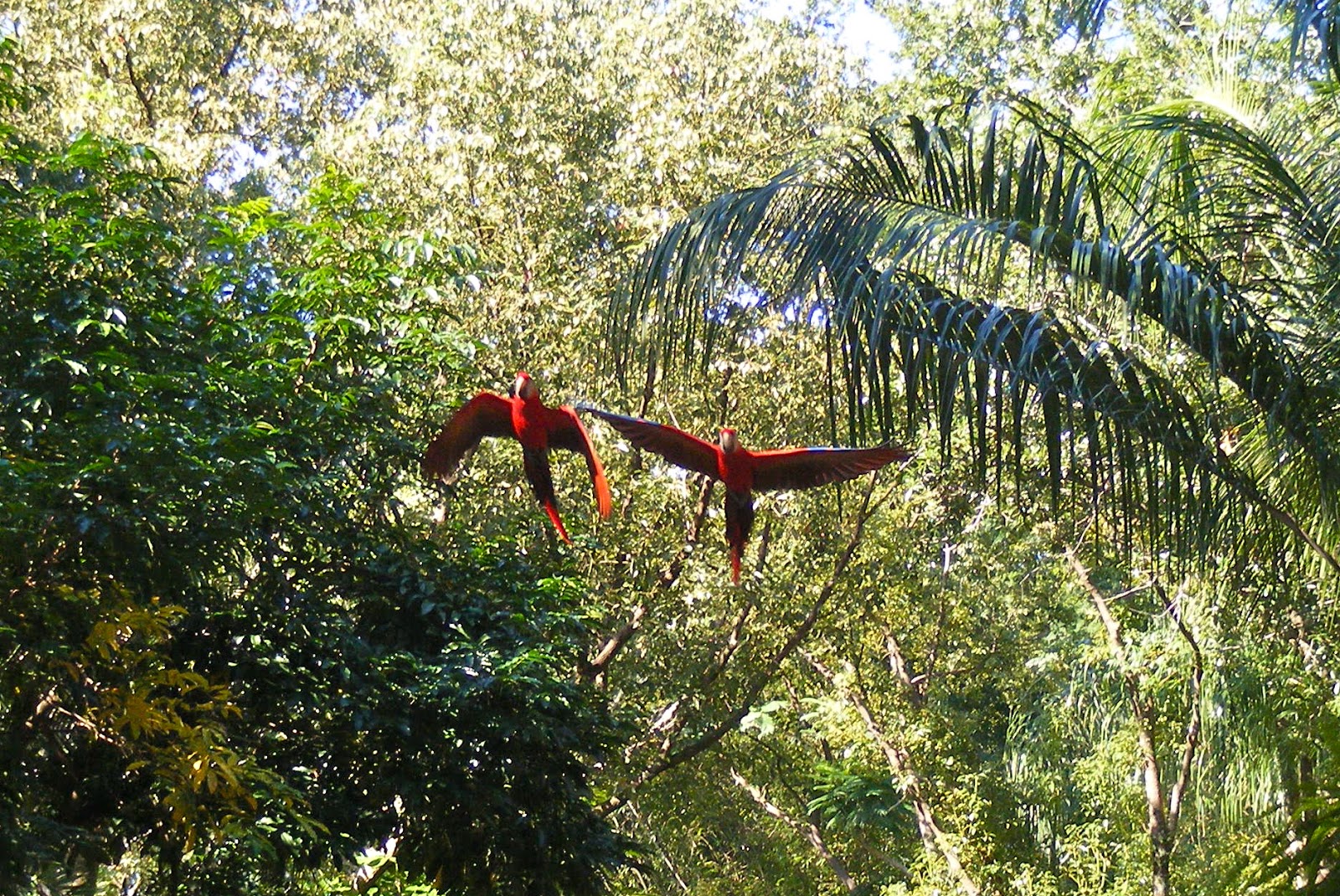 We’ve talked here before about how macaws were seen flying around the park as part of Flights of Wonder pre-show for months, like the pair pictured above.  And we assumed Winged Encounters was just going to be an extension of that concept.  Well, it looks to be a much, much bigger show and the flocks being readied number perhaps upwards of twenty individuals.  Twenty macaws flying over Discovery Island??  All I can say is “WOW” and “LOOK OUT BELOW!”

Tusker House Extends Lunch Hours:  It was probably inevitable that the new Harambe Nights event would have some ripple effect on other parts of DAK besides just the park hours.  This week, we found out the Tusker House will be altering it’s time schedule, most likely to open seating availability earlier in the day to accommodate those who can’t get later reservations due to the event. 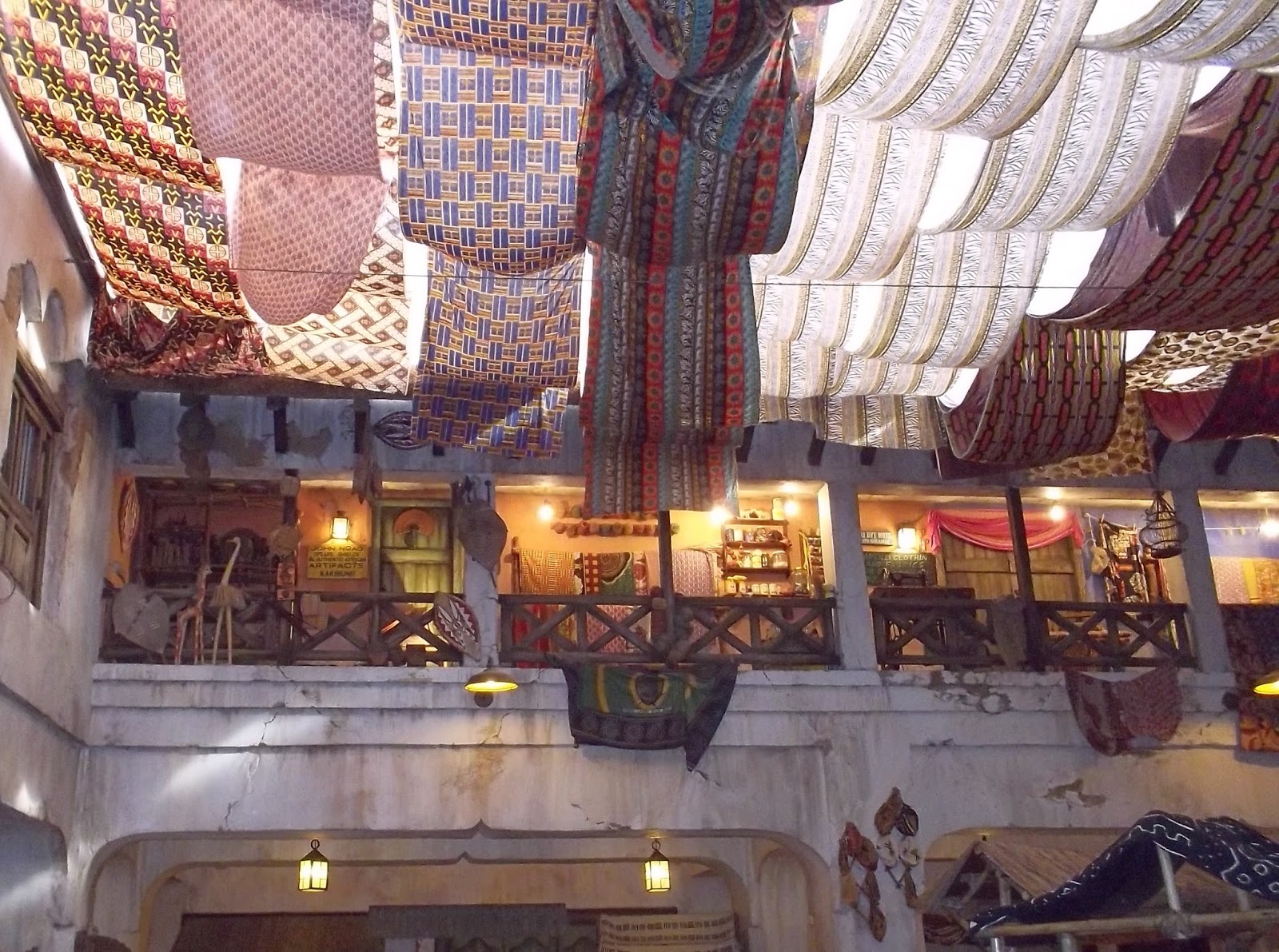 Lunch will now be extended by forty-five minutes every day to 3:30pm.   On Saturday nights there will be no dinner seatings but lunch will be served all the way up until 4:30pm, when the restaurant will close in preparation for Harambe Nights.  It doesn’t appear as though any change is being made to the Character Breakfast times.

Posted by JamboEveryone at 11:24 AM