Animal Kingdom Theme Spotlight: The Story Behind Yak and Yeti

The restaurant, Yak & Yeti, was not always a place for the public to dine as they enjoy the sites of Anandapur. The current owner of the building is a gentleman named Arjun. He was at one point a fairly well to do and well traveled merchant. But for poor old Arjun, things have taken a turn for the worse. So, what has Arjun done? He has turned his opulent and over decorated home into a restaurant and hotel. 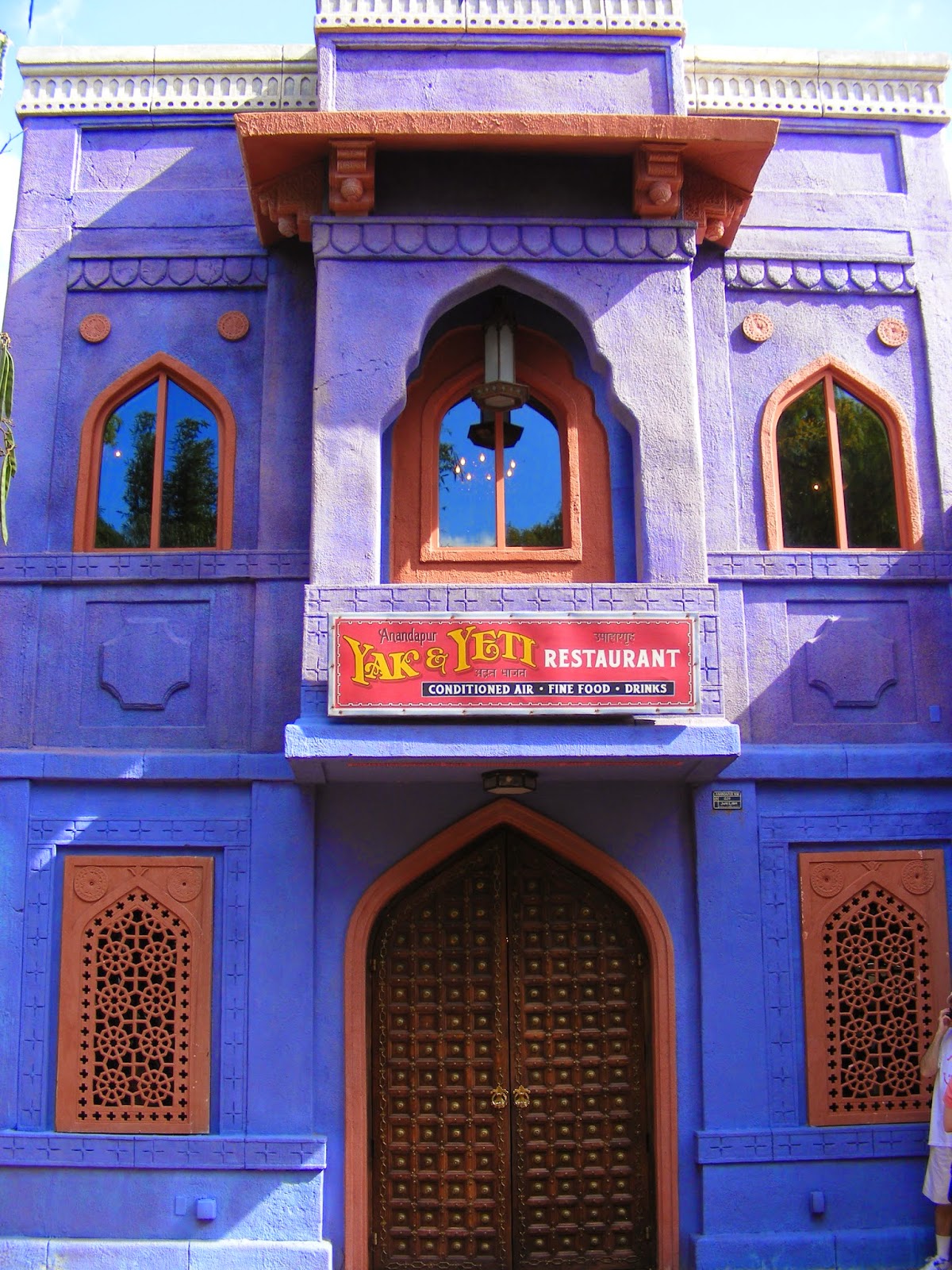 The original structure- which is the bluish stone structure- dates back to the early 1920s when the area was a British colony. Remember, the Maharajah Jungle Trek has references to British rule, as well. As the merchant traveled across Asia making money, he added on the house. That is why the building is a hodgepodge of different styles. For example, Arjun added a marble pavilion that is distinctly Indian. It is a nice place to relax. The bar and lobby are also great spots. This area is dedicated to the people heading off on a journey either to the Royal Anandapur Forest or farther away to the mountains. 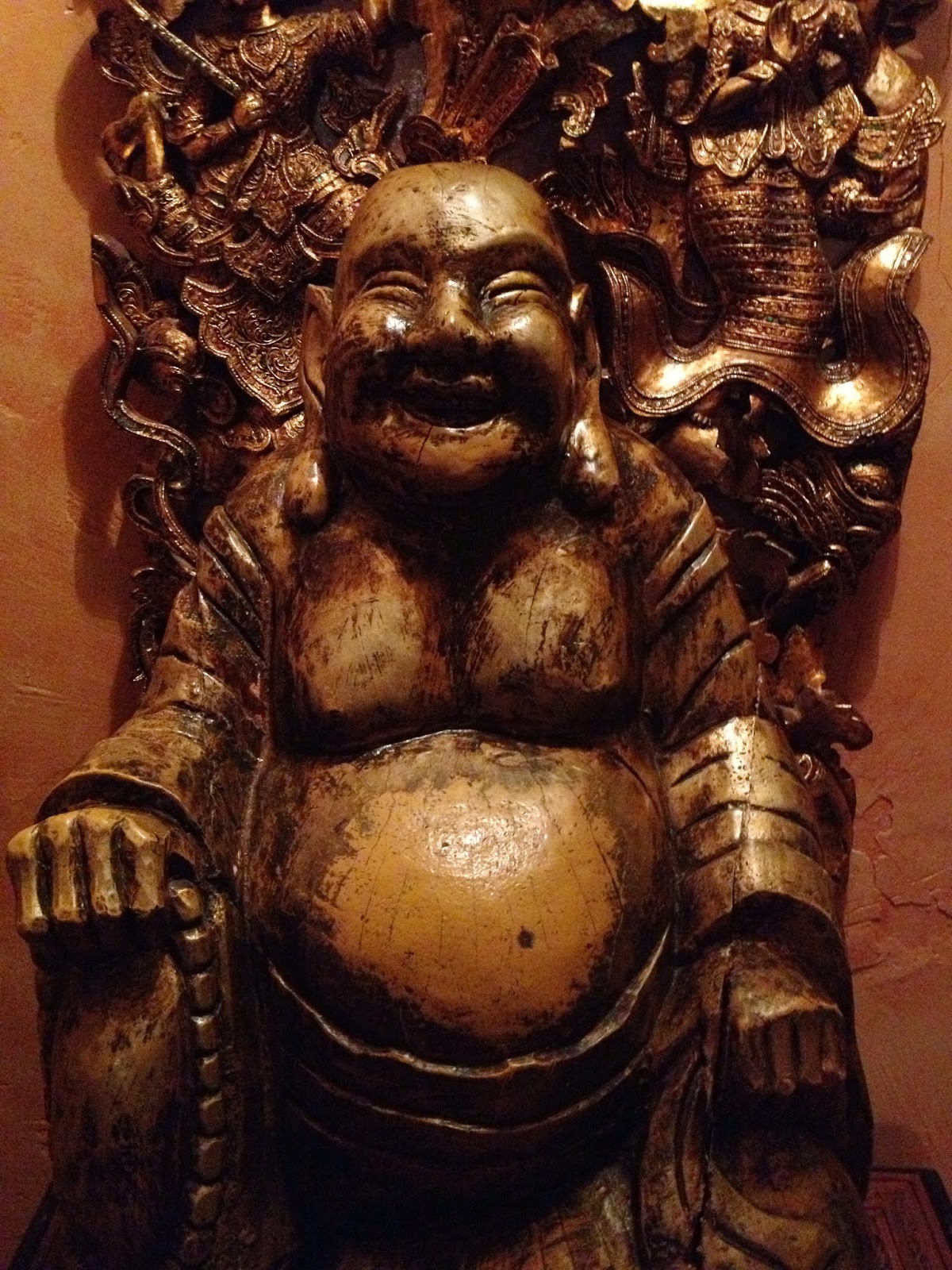 The various rooms which have converted to separate dining areas are littered with authentic artifacts found throughout Asia. Arjun collected them during his travels and proudly shows them off to his customers. I particularly enjoy the rooms upstairs that offer great views of the streets of Anandapur, and there are references to the fact that this place is also a hotel. You can also see that he is a big fan of Bollywood with numerous movie posters scattered throughout the rooms. As with every business and home in the district, a portrait of the current Rajah, accompanied by his wife, hangs on a wall. And apparently, the owner is a touch superstitious. He prominently displays a statue of Gamesha, the Hindu deity dedicated to removing obstacles- surely an important figure for a merchant.