Improvements at Gorillas Exhibit in Pangani Forest:  For the next few weeks, there will be limited viewing of the Lowland Gorillas along the Pangani Forest Exploration Trail.  In fact, you will only get to see the males, as the females and juveniles will stay in the backstage areas as work is being completed. 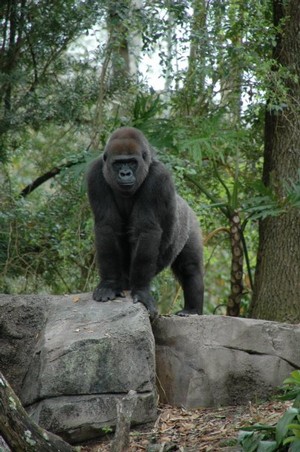 The Gorilla exhibit is one of the jewels of the DAK crown, so to speak.  So it is nice to see Disney giving it some deserved love.  In the meantime, enjoy the bachelors, they always wow the audiences.

The World Cup Comes to Restaurantosaurus: As the World Cup reaches its conclusion, apparently people touring the parks during matches are looking for places to watch.  With that in mind, Disney is adding viewing locations, including Restaurantosaurus in Dinoland, USA.  So if you simply must watch this weekend’s final from inside a theme park, it might as well be in Dinoland. 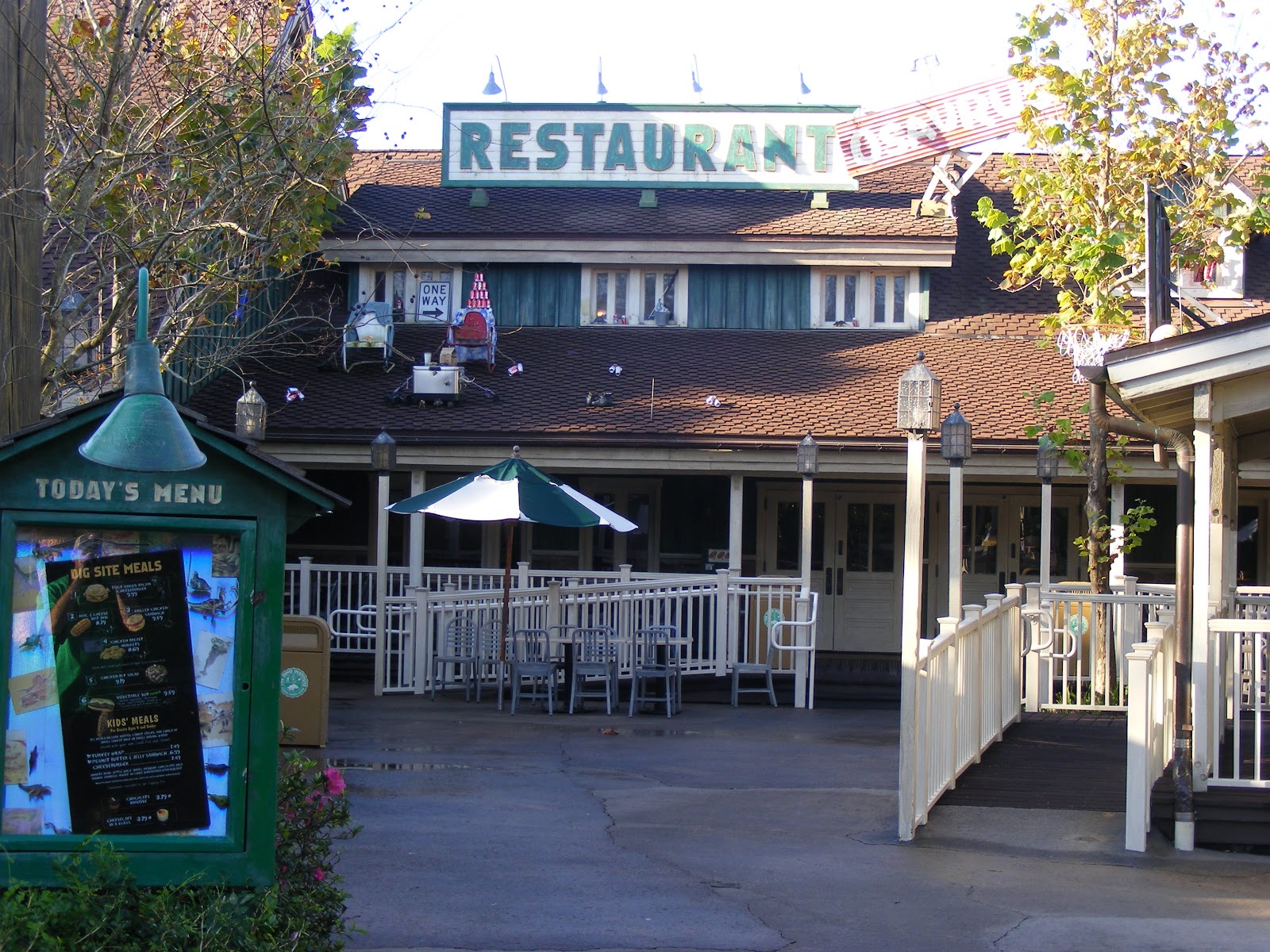 Pizzafari Changes Breakfast Menu: According to OrlandoParkNews.com, we now have some new items on the breakfast menu at Pizzafari.  Take a look at this link to see the new offerings.  Personally, if I wanted a quick breakfast at the Animal Kingdom I would get something at Kusafiri, but that’s just me.

Have A Wild Time this week!!
Posted by JamboEveryone at 10:21 PM