Another Success for Disney, Cigars All Around!!

This past week, we fans of Disney’s Animal Kingdom got another piece of the kind of news we love the most, as Disney has announced the birth of a baby western lowland gorilla.  This gorgeous little man, who hasn’t been given a name yet, can already be found with his momma along the Pangani Forest Exploration Trail.  (As always, we vote for the name Rohde!  One day it will happen...)

For some of the species found at the Animal Kingdom, Disney participates in the Association of Zoos and Aquariums’ (AZA) Species Survival Plan.  This is a worldwide cooperative plan among zoos to ensure the genetic viability of threatened and endangered species in captivity.  It is the most significant way in which zoos are working towards maintaining a healthy and viable population of animals who may not survive in the wild on their own.  The western lowland gorilla is one of those species for which DAK participates in the plan.  So far, since Disney began caring for gorillas in 1997 before the opening of the park, this is the fourth gorilla born at the park. 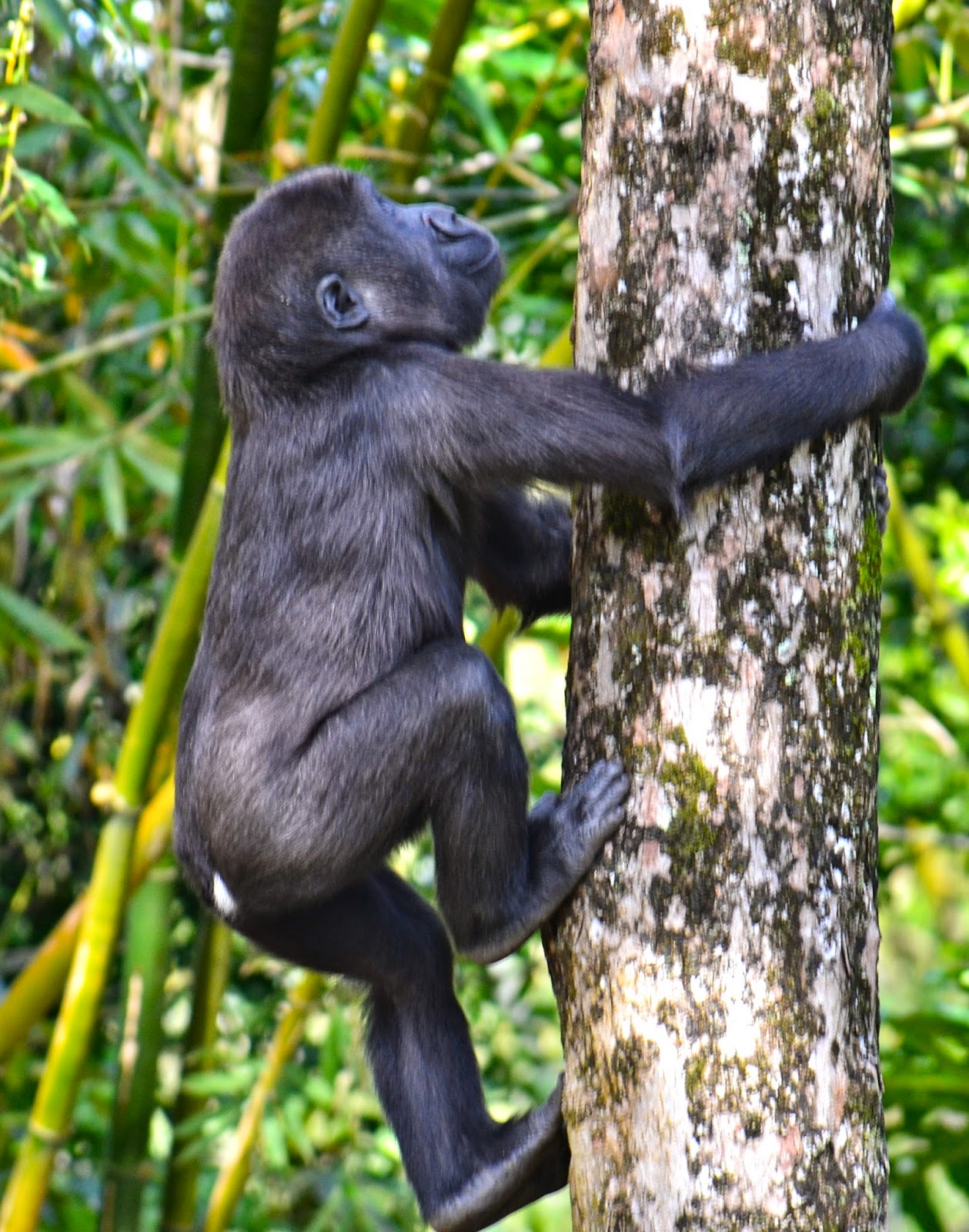 Now, I know we mention this kind of thing a lot, but it bares repeating how this is really what we love so much about the Animal Kingdom.  Yes, the park is amazing.  Yes, the detail and the attractions are second to none.  But this is what truly separates it from the other parks.  This is what makes it so special.  It’s one thing to have pirate robots, possessed elevators or talking trolls.  Those things are great, and we love them all.  But it is something entirely more important and impressive to actually contribute to the survival of a species as magnificent as gorillas. 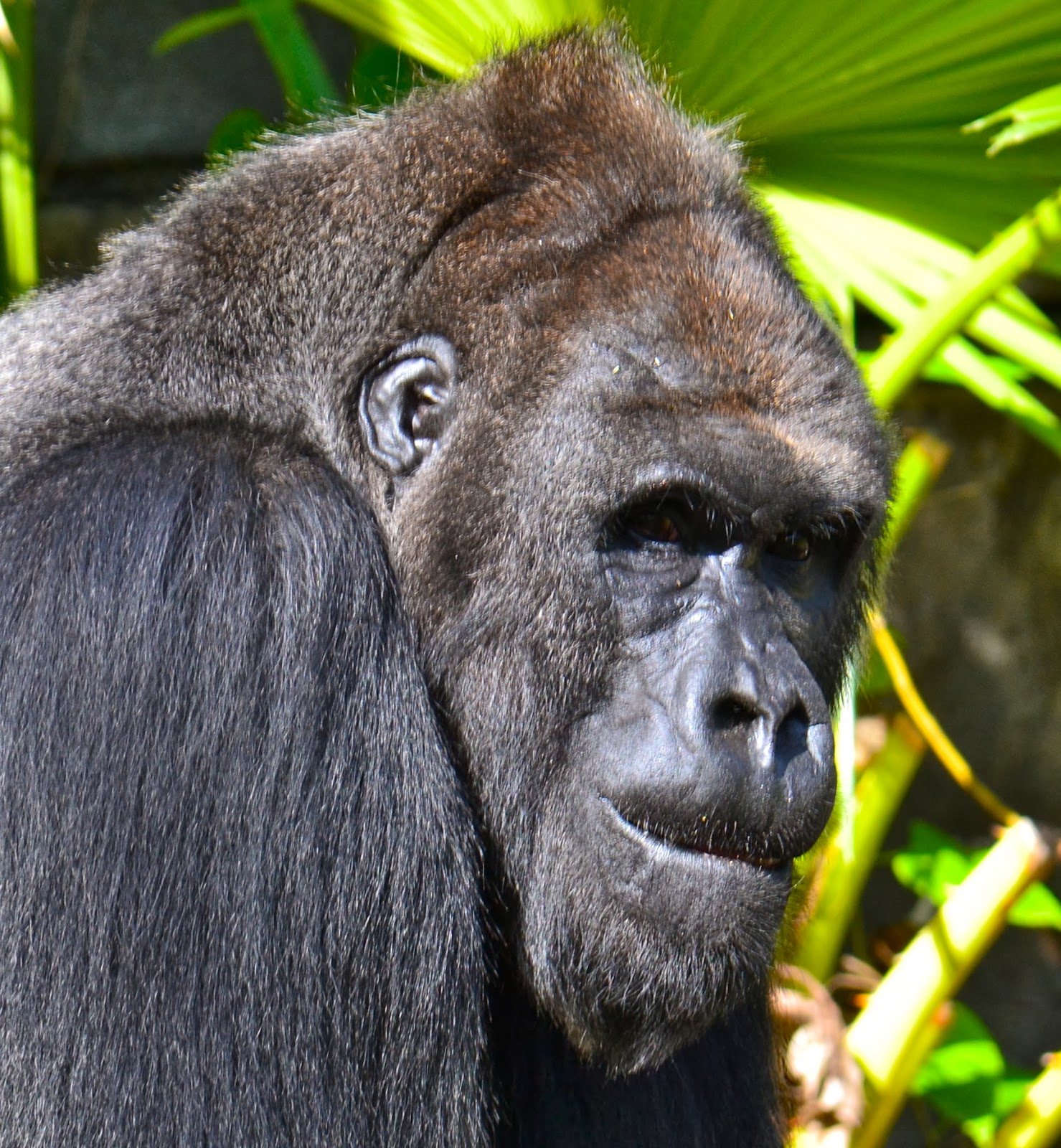 So let’s applaud Disney and their animal care staff for what is truly a momentous occasion.  And while we are at, it is certainly worth mentioning that you don’t need to be a zoo to help gorillas.  The Dian Fossey Gorilla Fund is working everyday to conserve gorillas in the wild and our donation can help sustain and continue that work.  Click here to donate.