Is the Yeti Scheduled to Finally be Restored to its Former Glory?:  We have an interesting and somewhat exciting rumor this week from the website WDWThemeParks.com.  They are reporting that a possible fix to the famous yeti audio-animatronic may possibly be on the cards right after the opening of Pandora in 2017.  Actually, it seems more like we would get a replacement rather than a fix, at least if this rumor is to be believed. 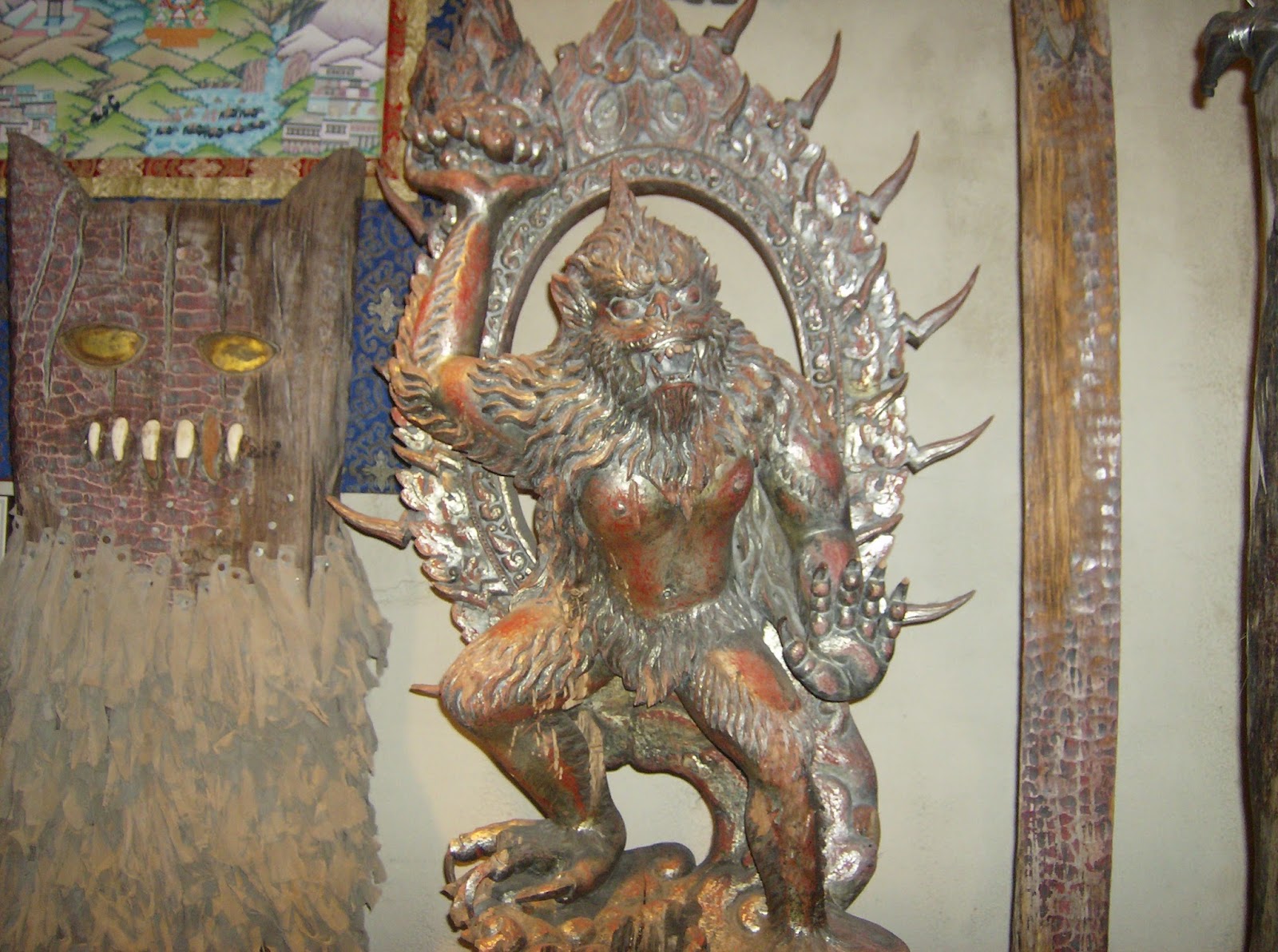 There isn’t much in the way of concrete evidence within this story, and most of it seems more along the lines of logical assumption as opposed to fresh information. However, the idea of a replacement is new, and certainly interesting.  The amount of time and money put into the construction of the current yeti certainly would lead us to assume Disney would not want to scrap it, but after years of strobe lights and criticism, perhaps that is the easiest and best way to go.

Posted by JamboEveryone at 11:30 AM