It’s Tough to be a Bug Refurb Extended Six Weeks:  Earlier this week, the 3-D film “It’s Tough to be a Bug” was supposed to reopen after a short refurb.  However, the closure has now been extended until September 28, practically doubling the amount of time the attraction is being worked on. 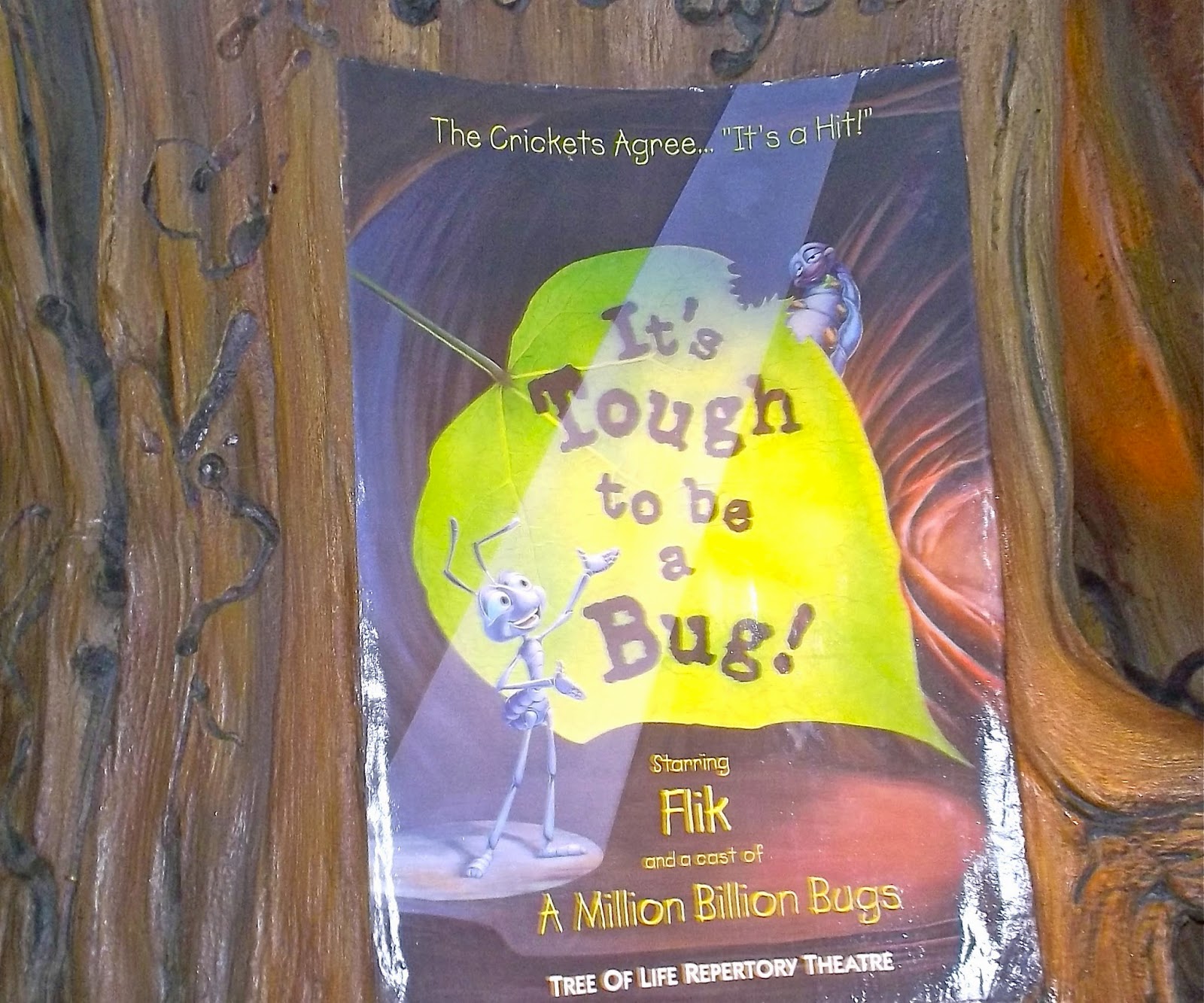 In typical Disney fashion, we have been unable to find out exactly why this is happening.  But from all we can figure out, there is nothing more major being done then just a refurb.  Perhaps they need more time to fix the audio-animatronic figure of Hopper, or maybe it is just the work on the Tree of Life exterior getting in the way.  If we hear anymore we will let you know.

Mr. Rivers comes to DAK after serving as Vice President of Hotels and Business Solutions at Disneyland Paris, perhaps the strangest title I have ever seen at Disney.  Before that, he was General Manager of Disney’s Aulani Resort & Spa in Oahu, Hawaii.  We certainly hope that in this role he developed an appreciation for the brilliance of Joe Rohde’s work and will make it his priority to continue the spirit of the park.. 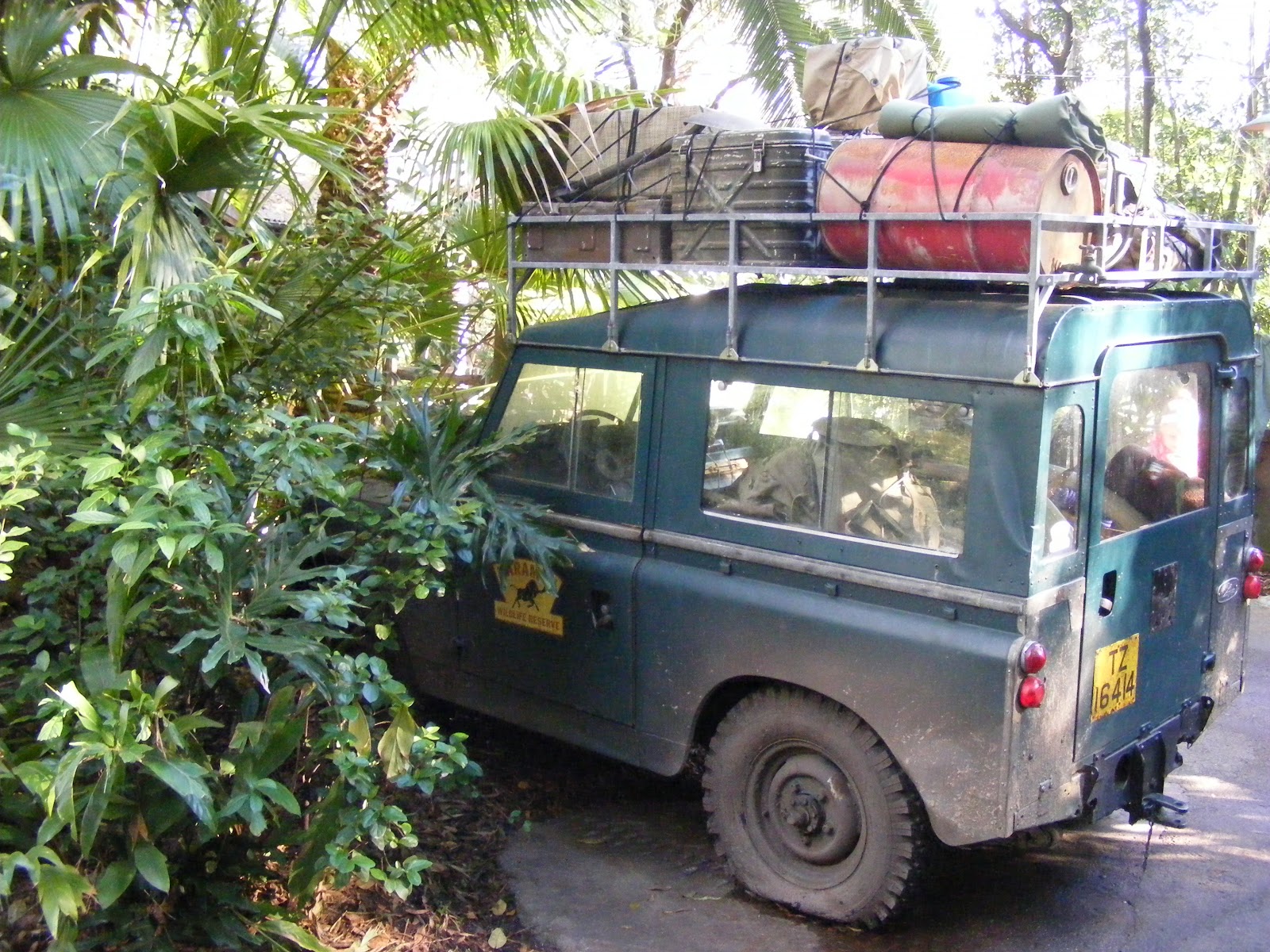 Work On Night Safari About to Begin?:  According to the Twitter feed for Stitch Kingdom, “Walt Disney World has filed notice of commencement for Animal Kingdom Kilimanjaro Safari Night Experience Electric Upgrades”.  There isn’t much more to say here as nothing more specific is available, but it does confirm that this very exciting project is moving forward.

Have A Wild Time this week!!
Posted by JamboEveryone at 3:39 PM

Email ThisBlogThis!Share to TwitterShare to FacebookShare to Pinterest
Labels: animal kingdom news, disney park hours, it's tough to be a bug, Kilimanjaro Safari