Sunrise Safari to be Discounted:  According to a report in wdwmagic.com, the Sunrise Safari tour will be discontinued as of late December of this year.  Thankfully I will be getting my first, and apparently last, chance to experience this tour on the weekend, so check back in the coming weeks for a full review.

Honestly, this is hardly a surprise.  The Sunrise Safari has always been very well received by all who try it, but for some reason or another the attendance has apparently been low.  After years serving as a “perk” just for Animal Kingdom Lodge concierge level guests, a change was made.  Disney opened it to any DVC guests staying at the lodge, and also raised the price from $65 to $75.  Now it is closing, and one has to wonder if any Disney exec ever thought perhaps it was too expensive.  Or maybe changing the information on the website to accurately reflect its availability to DVC members might have been a good idea too…just sayin'. 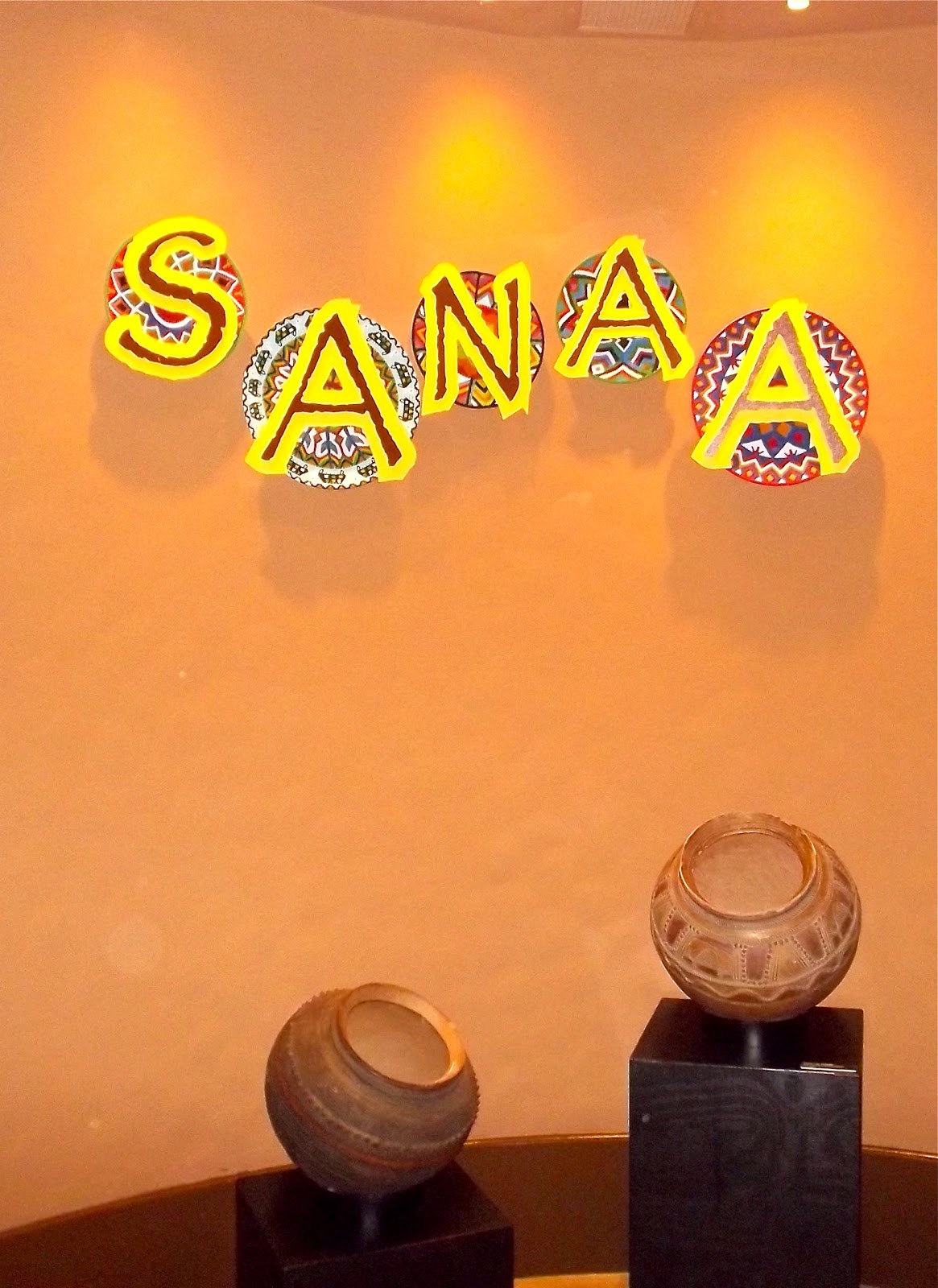 New Drink Springbok Coming to the Sanaa Menu?:  Earlier this week, our friends Keith and Jamie of the Disney Hipsters podcast experienced a new drink apparently coming to the menu at Sanaa.  It looks suspiciously like some sort of overpriced hot chocolate, but I am told that is not the case. What is in it?  How does it taste?  Beats me, you are going to have to ask them.  We invite you to flood Keith’s twitter feed with questions.

Have A Wild Time this week!!
Posted by JamboEveryone at 9:58 AM