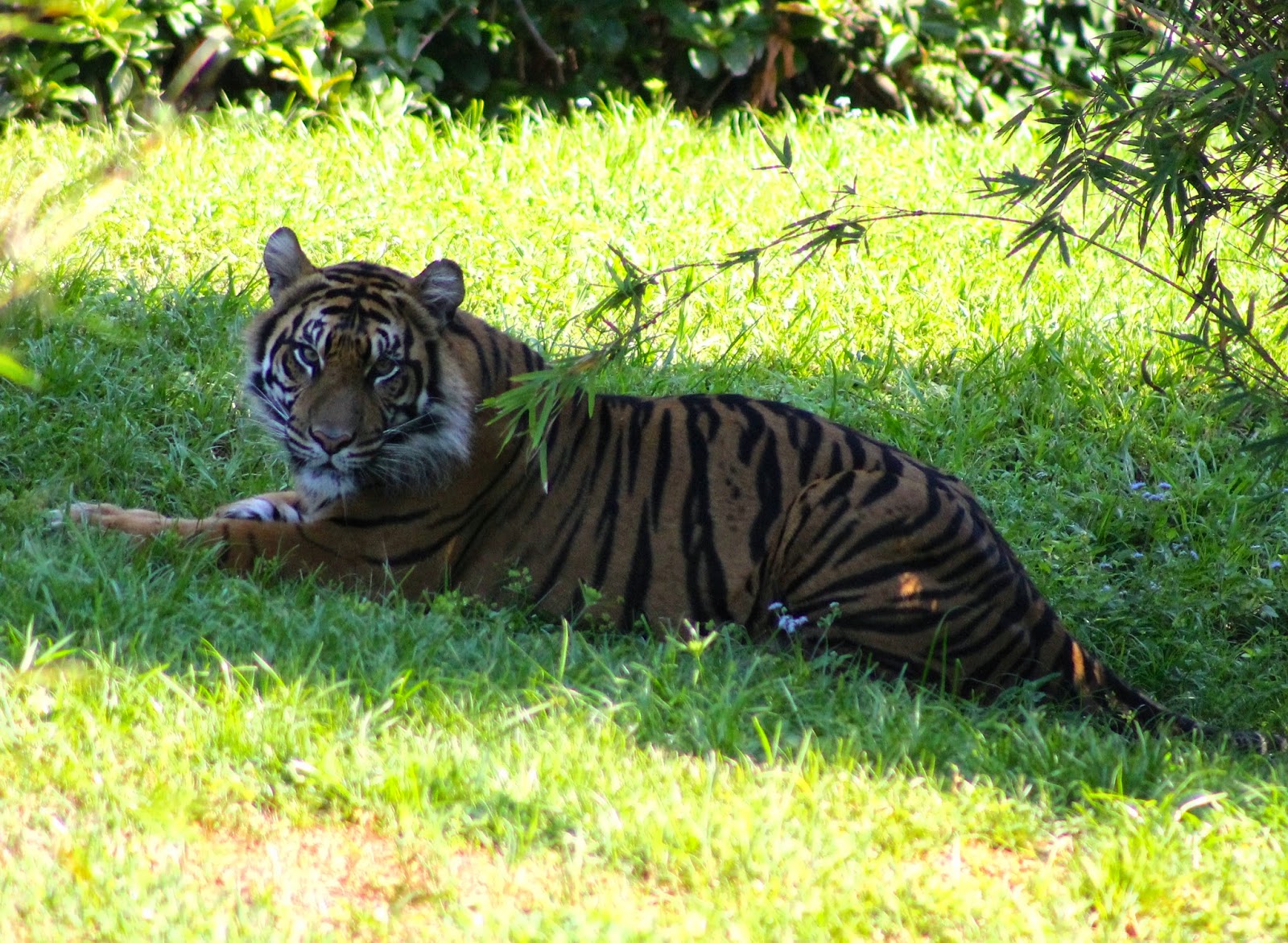 There are literally only hundreds of these tigers left in the wild, so the survival and growth of the species in captivity is critical.  Having such a rare species of tiger at the Animal Kingdom is a great honor and a treat for those of us who care about conservation.  From what we understand, Sohni may be given the opportunity to breed in the future.  Baby tigers at DAK??  What a great idea!

Baby Meerkats at Pangani Forest Exploration Trail:  You want to see something ridiculously cute?  I’m not sure there is anything much cuter than meerkat pups! 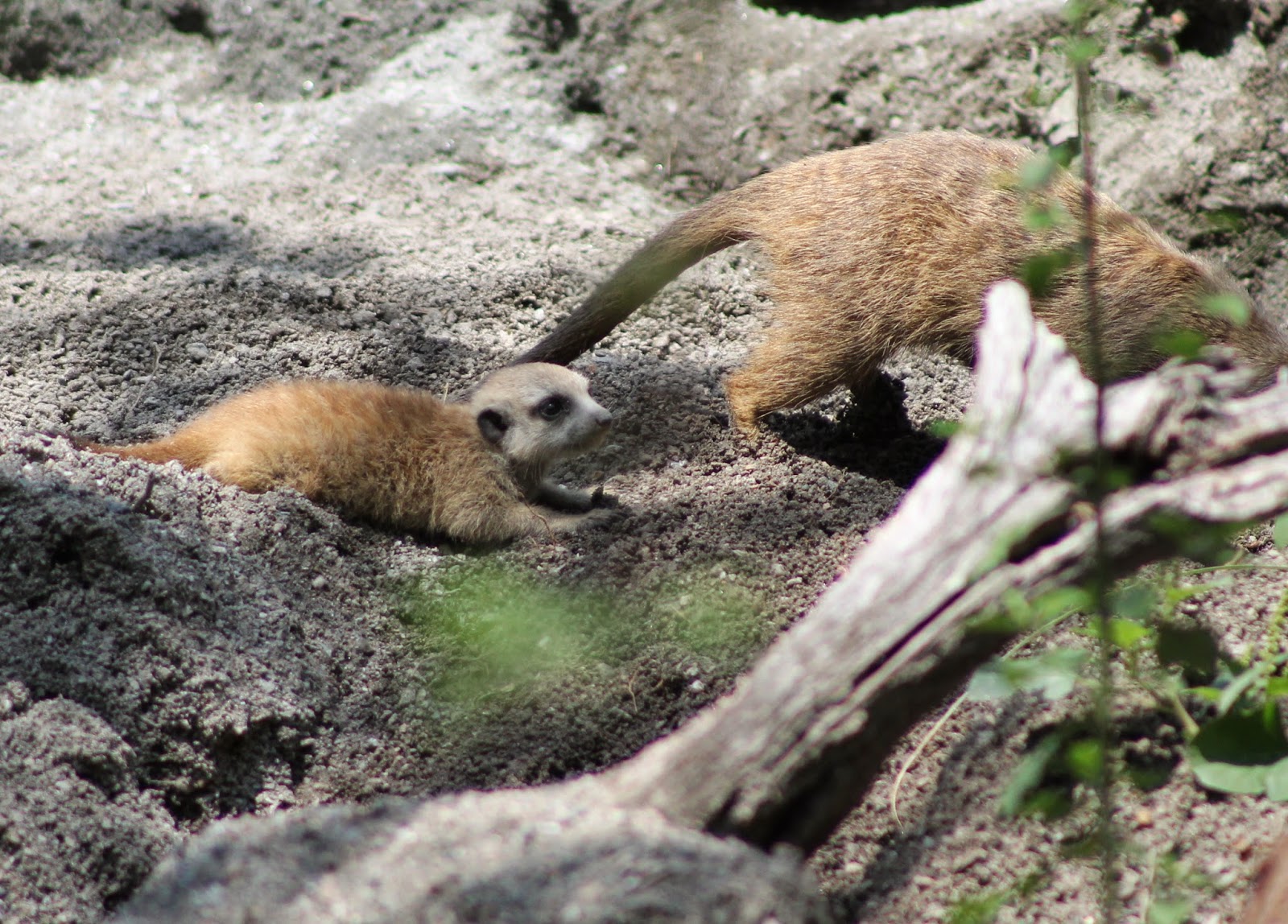 Now, if you want to see these littles ones on Pangani you need to be patient.  Meerkats are always on guard for predators, and they are even more alert when pups are involved.  But they will eventually pop their little heads out and even follow an adult to another hole.  And when they do, you can hear the chorus of “awwww” from every guest within the area.

Have A Wild Time this week!!
Posted by JamboEveryone at 9:34 AM