Even more walls coming to the Animal Kingdom

According to wdwmagic, there is more construction coming to the Animal Kingdom. For those have been following our blog and podcast know there is a lot construction going on right now at the Animal Kingdom. On September 2, additional walls will apparently be going up in parts of Asia and Dinoland USA to begin work on seating for the upcoming Rivers of Light night-capping event. It is unclear where exactly this work will be but you can bet it will be on the water. To be sure, there is plenty of space for water side seating. The most logical areas seem to be around the Theater in the Wild where the Nemo musical is currently being seen. The space between that theater and both Asia and Dinoland are essentially empty with large tracts of waterside land not being used. 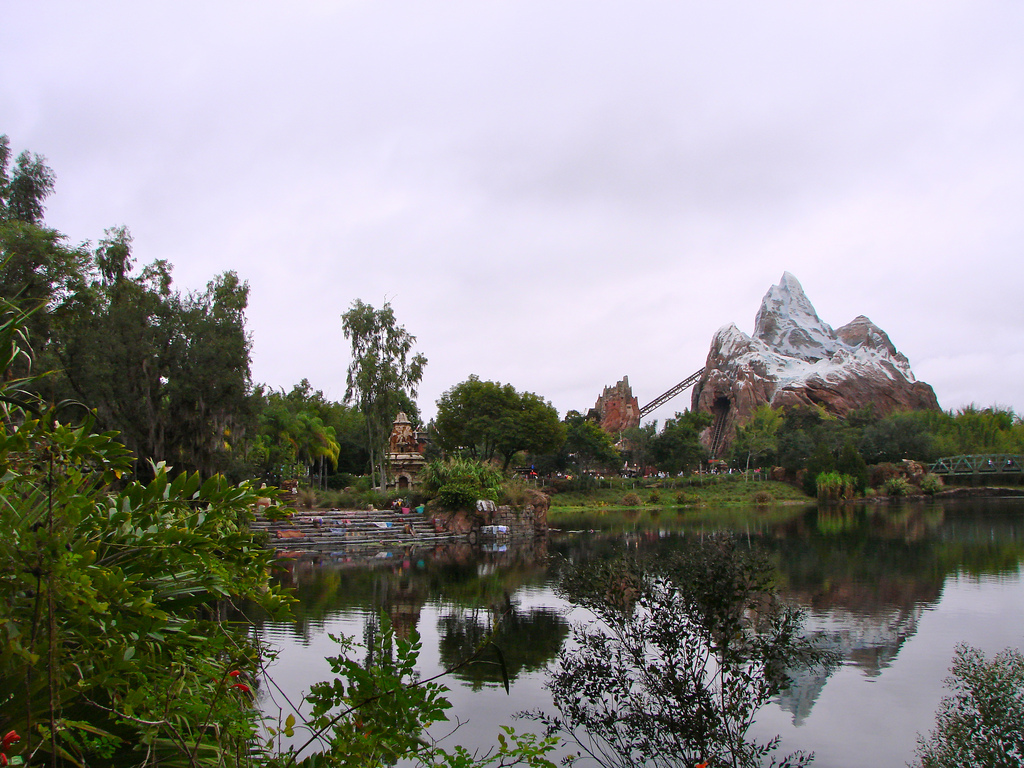 According to Orlando Parks News, walls will effect the Wilderness Explorers badge for using a telescope. Instead of looking at the Forbidden Mountain, guests will use a diagram on the wall. A wall will also block off the smoking area across from Everest. Certainly this area has great water views. 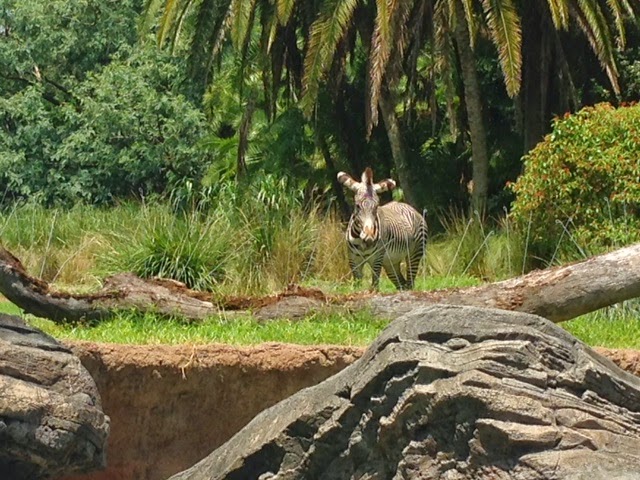 Also, on September 3rd, the Pangani Forest trail will undergo an extensive refurbishment. As you may know, work was just finished on the 2 gorilla exhibits, but this pending work is far more extensive. The aviary, hippo area and research station will all be unavailable. The remaining exhibits including the gorillas, colobus monkeys, meerkats and Grevy's zebra will be on view. At this point, it is anticipated that these areas will be closed for about 2 and a half months until mid-November.