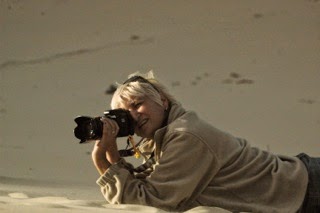 I am Aruna and I live in the urban jungle of Johannesburg which, despite being the worlds largest man-made forest (over 10 million trees!), does not have lions roaming the streets or monkeys in the trees.  However, there are plenty of birds, snakes can be regularly found in gardens,  leopards are sometimes glimpsed in the suburbs and last year a brown hyena was captured a couple of blocks from my house!

Before I moved to South Africa I lived in the Netherlands where I was a docent at my local zoo (Dierenpark Amersfoort) for 9 years where (among other things) I learned to love hyena's and lost my fear of spiders. 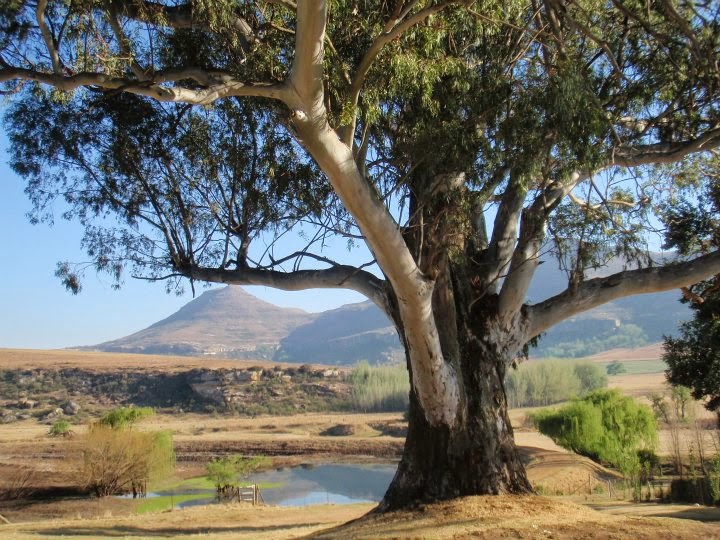 Besides animals I have always loved Disney and have fond memories of watching Walt on TV, especially when animals were also involved. Remember when he had the tigers on his desk?
My first trip to Walt Disney World was in 1974, I fell in love with the place and have been lucky enough to be able to have had many visits since. When Animal Kingdom opened I was blown away by the details, the theming and of course the animals, add the conservation message into the mix and it was instantly my favorite park.

Living in South Africa now I will not be able to visit Walt Disney World as often, but there is no shortage of places to go and things to see. I may not have Kilimanjaro Safari's but I have the real thing in my backyard, public and private game reserves are everywhere and the largest of these is the Kruger Park. I have now been there 15 times and hope for many more trips to come, in this series I hope to take you along with me and bring you a sense of what it is like to be on safari in Africa.
Posted by JamboEveryone at 8:11 AM