A Sad Farewell to My Beloved Off Kilter

Last week, I received some of the worst Disney news I have seen in a long, long time. For reasons unbeknownst to me, and probably anyone else for that matter, the Mouse has decided to fire many of the most popular musical acts in World Showcase including my beloved Off Kilter. Finally, after years of downgrades and failed “plussing” Disney is getting me to the point where I need to start reexamining what I spend at the Mouse. 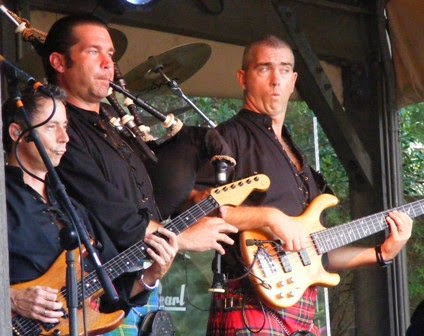 For well over a decade, seventeen years to be exact, Off Kilter has been playing next to the Canada pavilion. Their blend of celtic and rock influences has been nothing short of a popular and welcomed addition to the party atmosphere of the World Showcase since they began. For me personally, it’s difficult to put into words how upsetting this news is. Off Kilter has always been something I simply could not miss, a real gem of the World Showcase in my mind. These guys are incredible musicians, consummate professionals, and have always been unbelievably nice and accommodating to me and my wife. The two of us loved them, and would often watch multiple sets per day, especially later in a trip when we got sick of standing on lines at attractions. It is this kind of entertainment which has always made venturing over to World Showcase in the late-afternoons or evenings a treat.

Now, I certainly understand all good things come to an end and these guys just can’t play there forever.  People move on and artists often look for different challenges and outlets for their talents. If that was what happened here I would be upset but would understand, but that is not what happened. Disney has decided to move in a new direction, and have hired a dreadful sounding “thrilling lumberjack-inspired show” to take their place. So those few of you with the laughable complaint about the volume of Off Kilter’s shows, I really hope you enjoy the beautiful and soothing tones of chainsaws and axes. 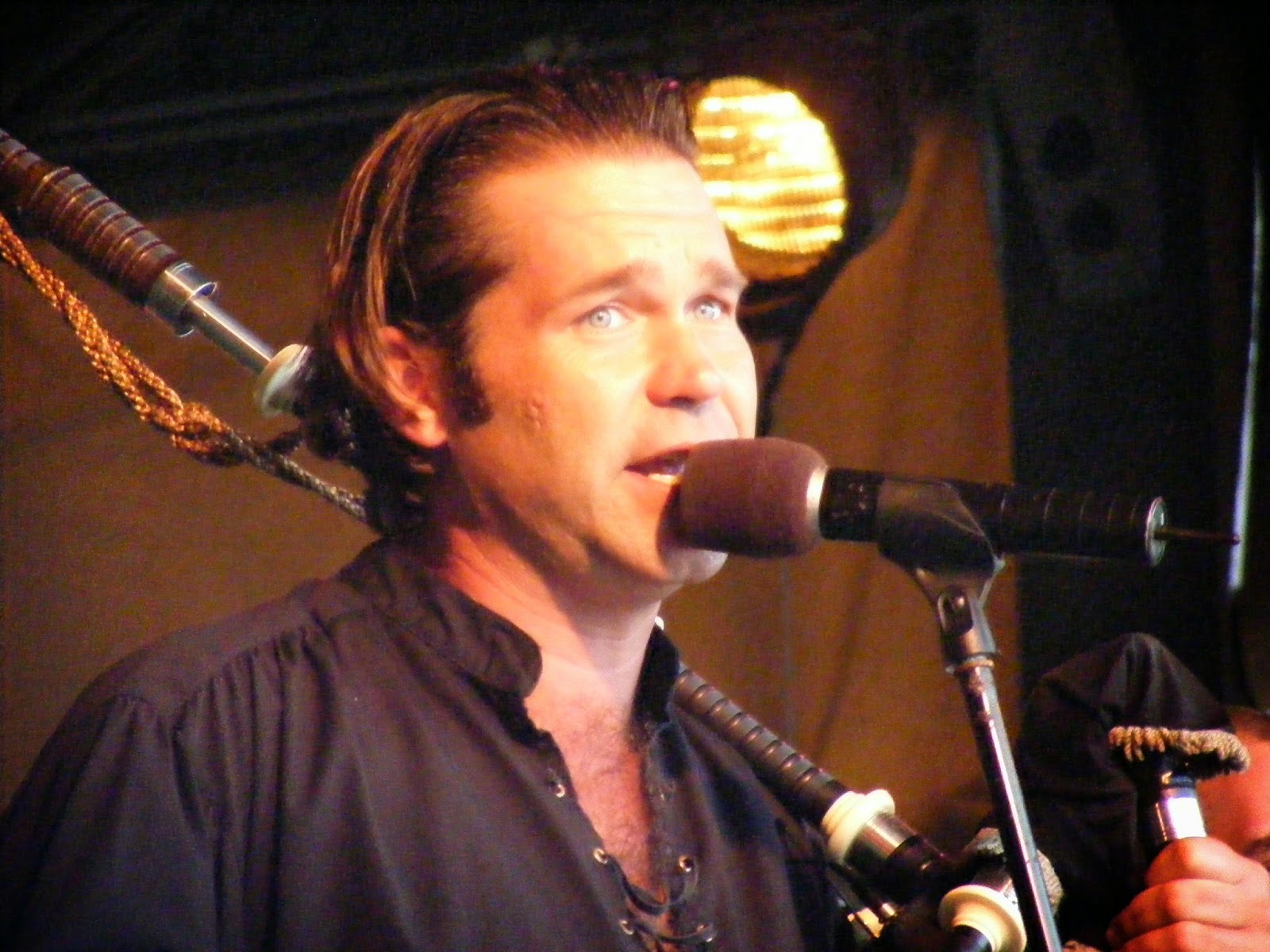 And it also bares repeating my oft-expressed feelings that change at Epcot rarely ever means something better. History proves that trend for sure. Perhaps the cliche-filled lumberjack show will prove me wrong, but I’m not holding my breath. For decades, Disney has been slowly turning Epcot into a shadow of its former self, and this change is likely another step in that ongoing trend downward.

I am willing and ready to argue these points all day with those who will inevitable disagree. Everyone is entitled to their opinion and I respect that. But before we begin this debate, before you take the side of “good riddance” to Off Kilter and the other acts being fired, let me say this: Off Kilter, Mo’Rockin, the Spirit of America and the World Showcase Players have all been longtime cast members and have served the company and its guests as well as anyone can ask.  And now, they join the ranks of the unemployed, for no good reason. I can only assume, their longevity has made them too expensive for the constant cost-cutting at the expense of guest’s experience. 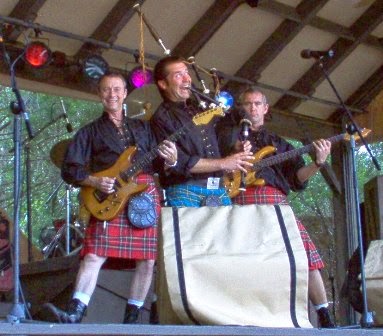 But most importantly for me, with the downgrades to Epcot’s restaurant offerings, the continued wasting away of Future World, the potential arrival of Frozen and now this, it may be time for me to rethink my future plans. In a year’s time, will it still be worth it to prioritize evenings at World Showcase? And if not, is it time to rethink an expenditure on park-hopping?

by Dave McBride
Posted by JamboEveryone at 12:55 PM