We have often said that the Animal Kingdom at night is a special place. And it certainly is. Whenever the park is open late I can't recommend enough heading there. 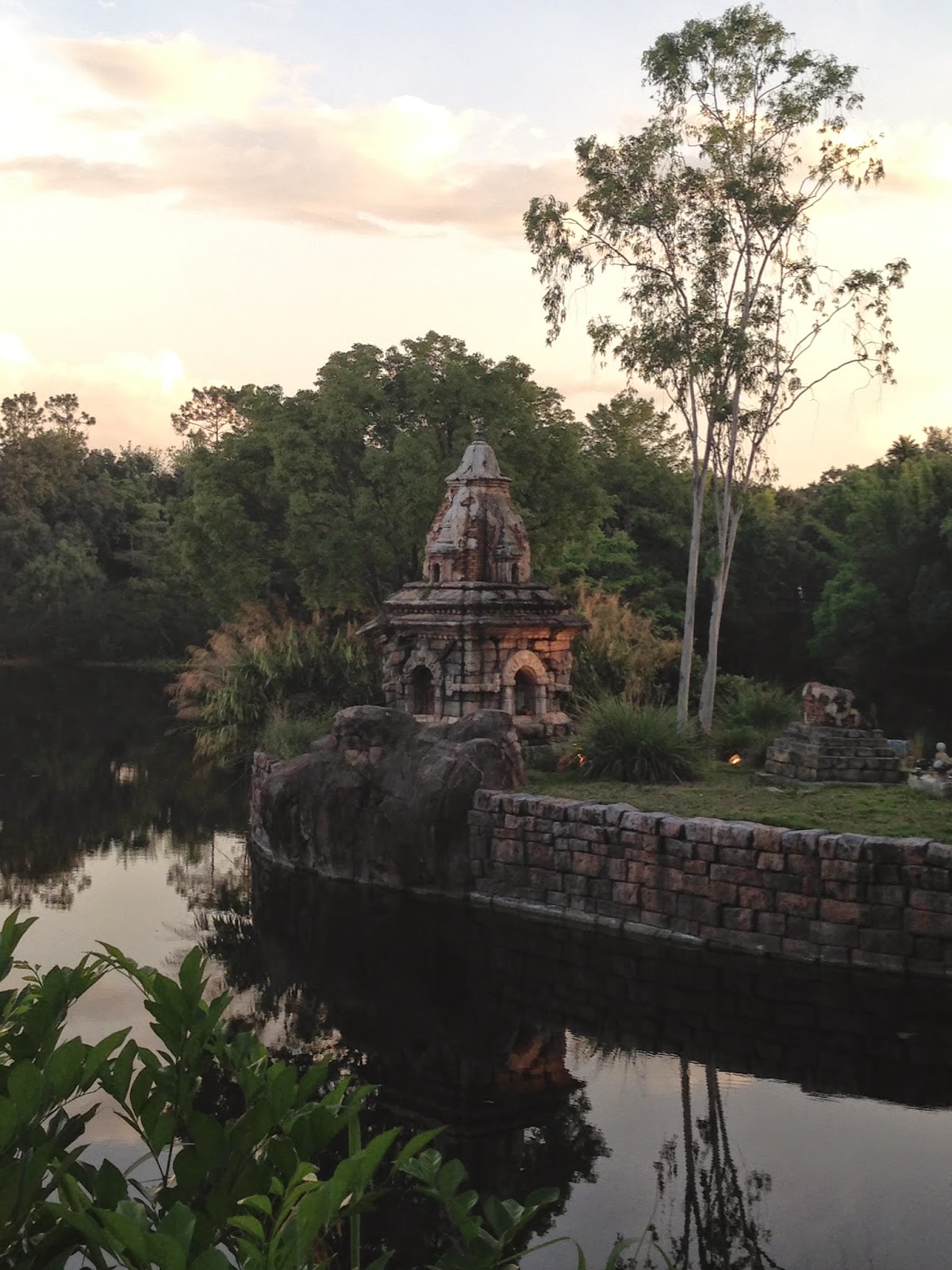 Unfortunately for now, that can be a rare event. On our last trip in August, there was only one day where the park closed as late as 8 pm. Which meant, there was not a lot of darkness. 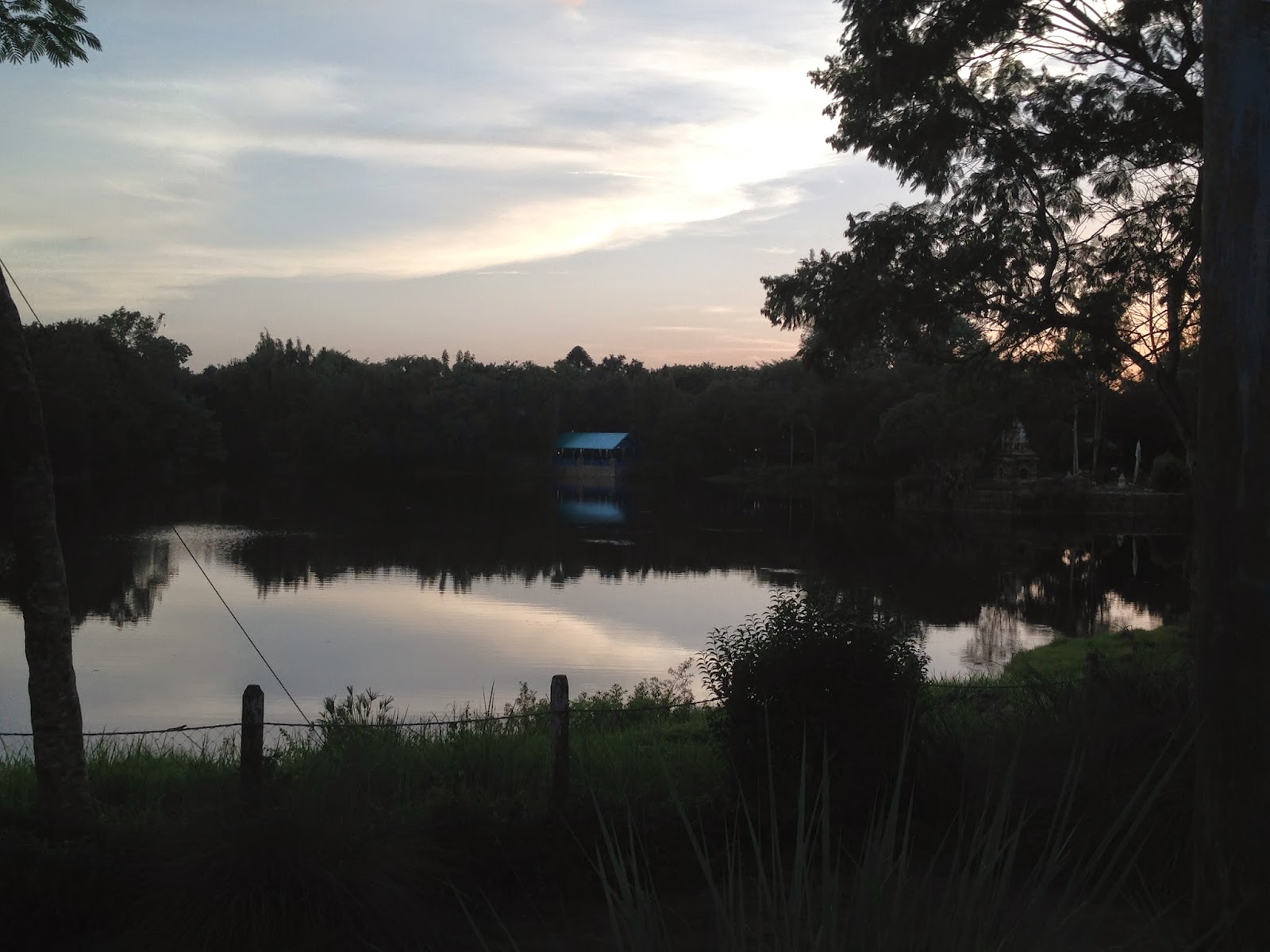 But we got some beautiful shots. Twilight can be magical at the park. The mysteriousness of the park at night begins to set in. And when you get a beautiful sky, well.... 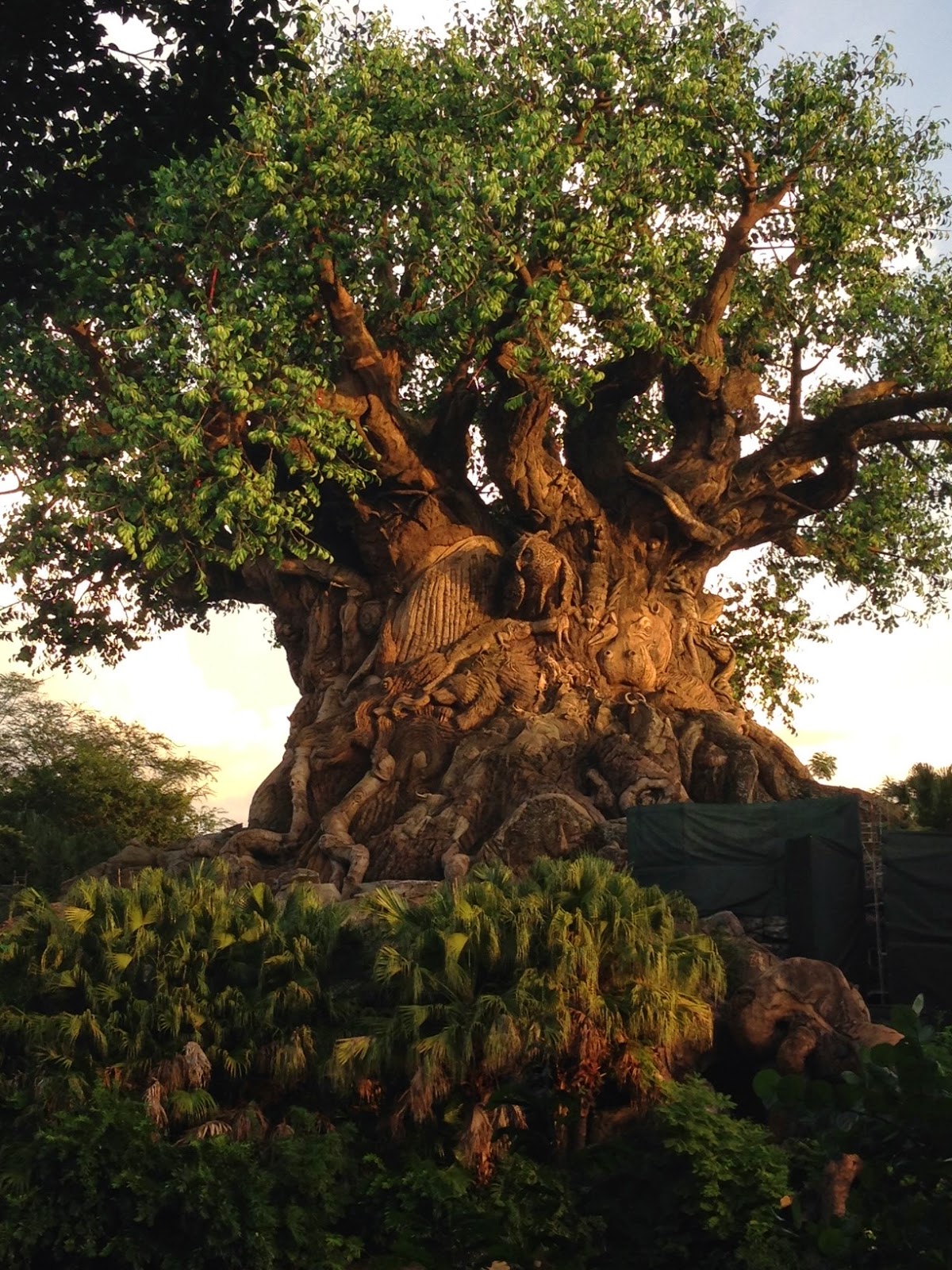 The light can hit the Tree is a spectacular way. Harambe, Anandapur and Serka Zong can get dark and exotic. 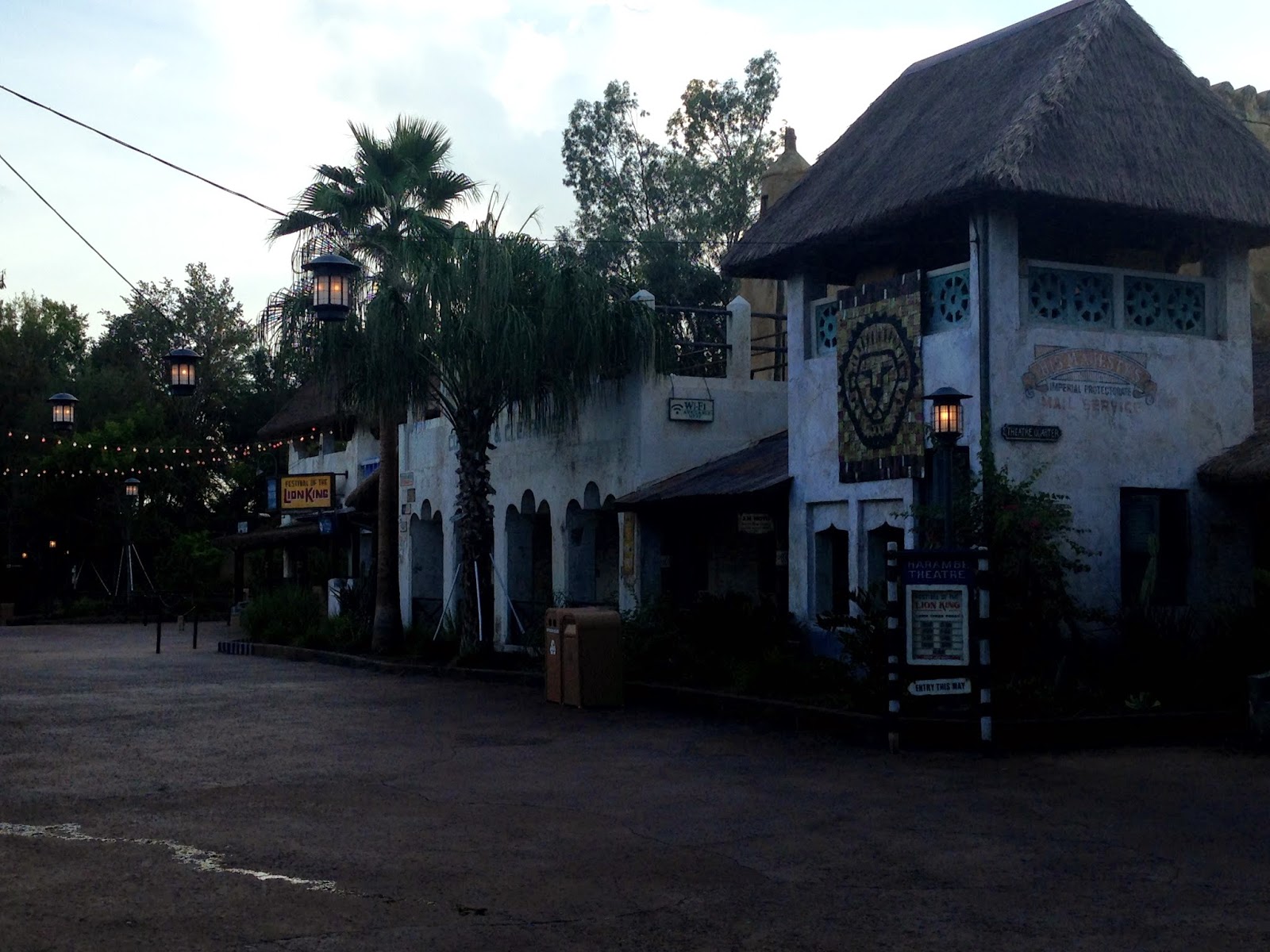 And Dinoland - especially DinoRama can get beautiful. For all its detractors, its hard to argue that Chester and Hester's is a little bit better at night, even twilight. 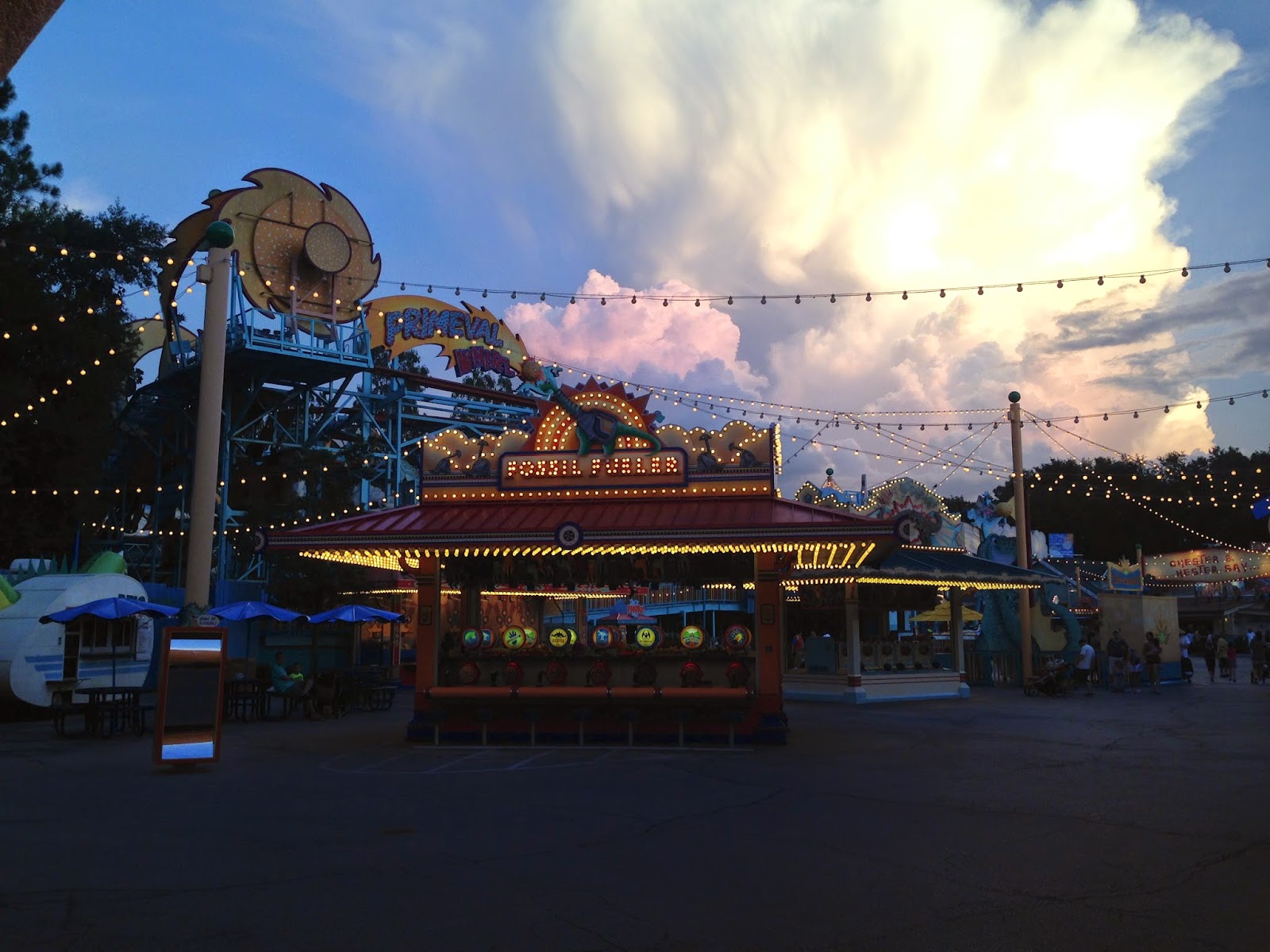 As the winter comes in and daylight shrinks, the Animal Kingdom tends to close around 5 or 6 o'clock. Hang out until the end, and check out some of these great backdrops. 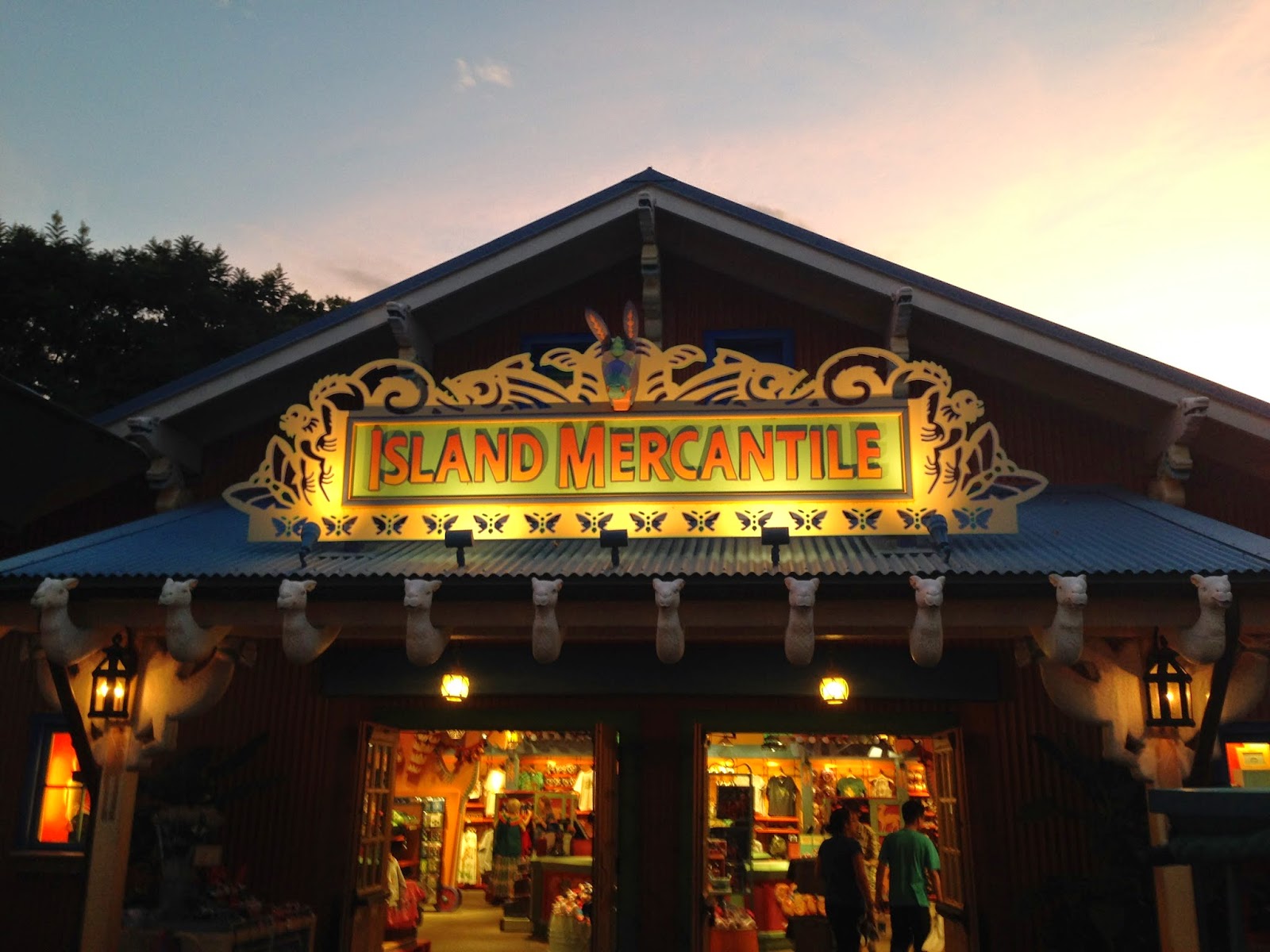 In the coming weeks and months, I will throw out some more twilight photos of the Animal Kingdom on our photo safari blog. Until then, Namaste