Boma Guests Evacuated Due to Small Fire: Guests dining at the popular buffet Boma in the Animal Kingdom Lodge were forced to evacuate Monday night due to a small fire in a storage room. From what we understand, diners were able to return about an hour later and no injuries were reported. Thankfully Safari Mike was not there at the time, saving him the need to stuff as much pork shoulder and durban chicken as he can fit into his pockets on the way out. 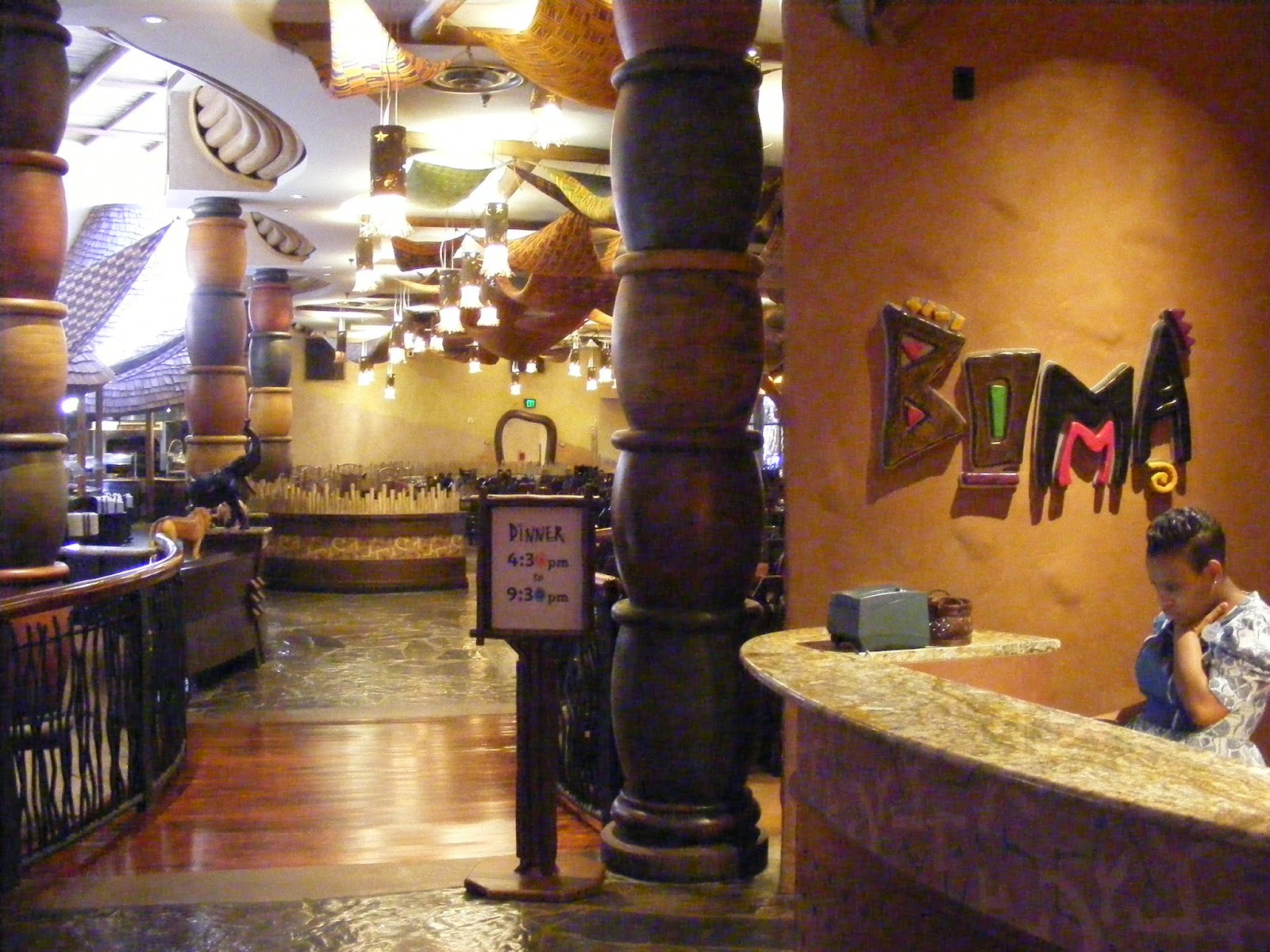 Have A Wild Time this week!!
Posted by JamboEveryone at 9:37 AM