Uwanja Closed Until Christmas: Guests staying at Kidani Village during the next three months will not have use of the Uwanja Camp water play area as it closed for refurbishment until December 24. It does seem like quite a lengthy refurb for such as small space, especially when you consider the next story… 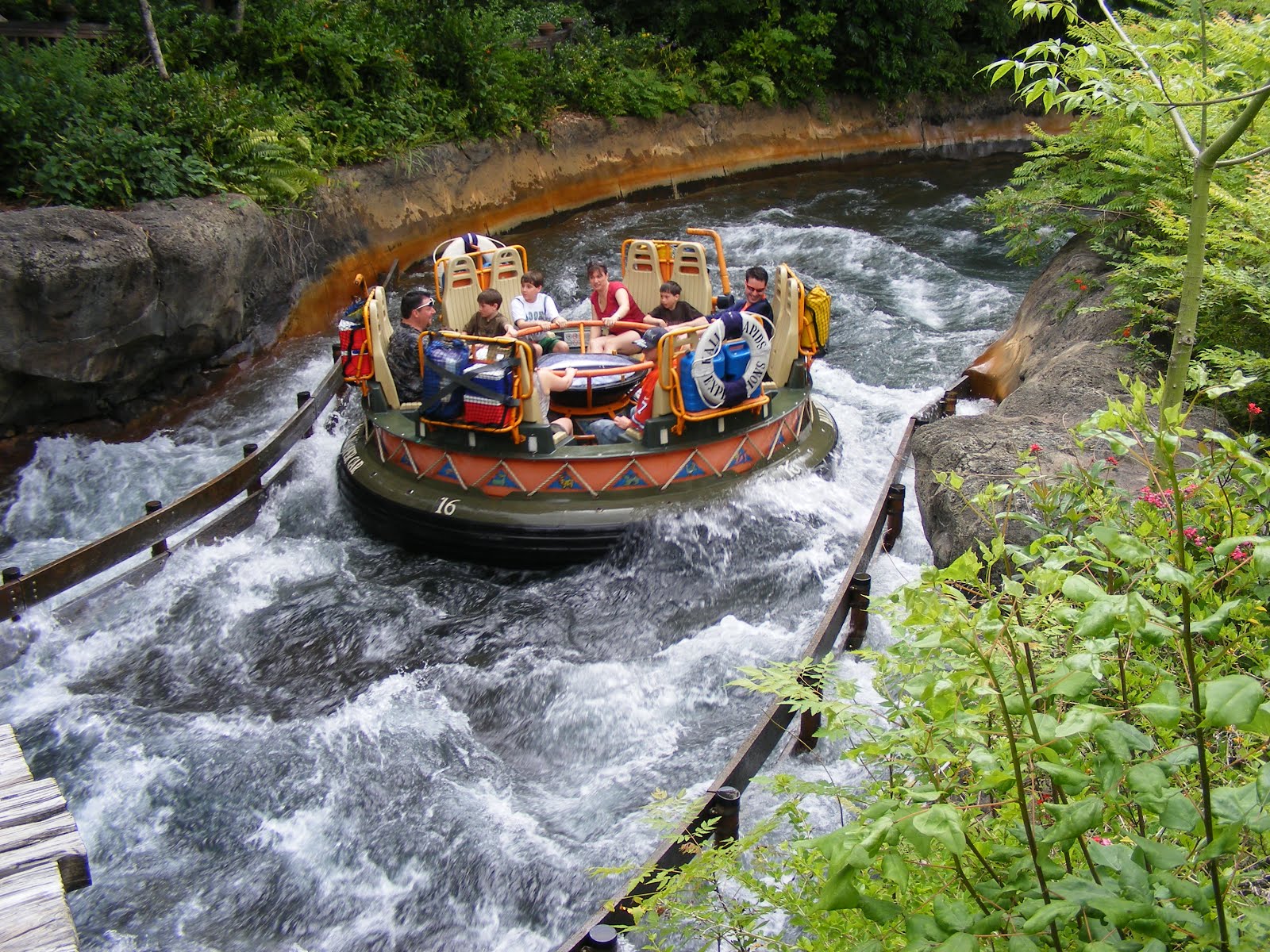 Kali River Rapids’ Winter Maintenance Closure: Speaking of closing a water-based attraction, Kali River Rapids is scheduled for its yearly maintenance and will be closed from January 20 - February 4. We realize these are two very different attractions, but why does maintenance last a couple of weeks in the case of this huge flume-ride while a small play area requires three months? Does make you wonder. 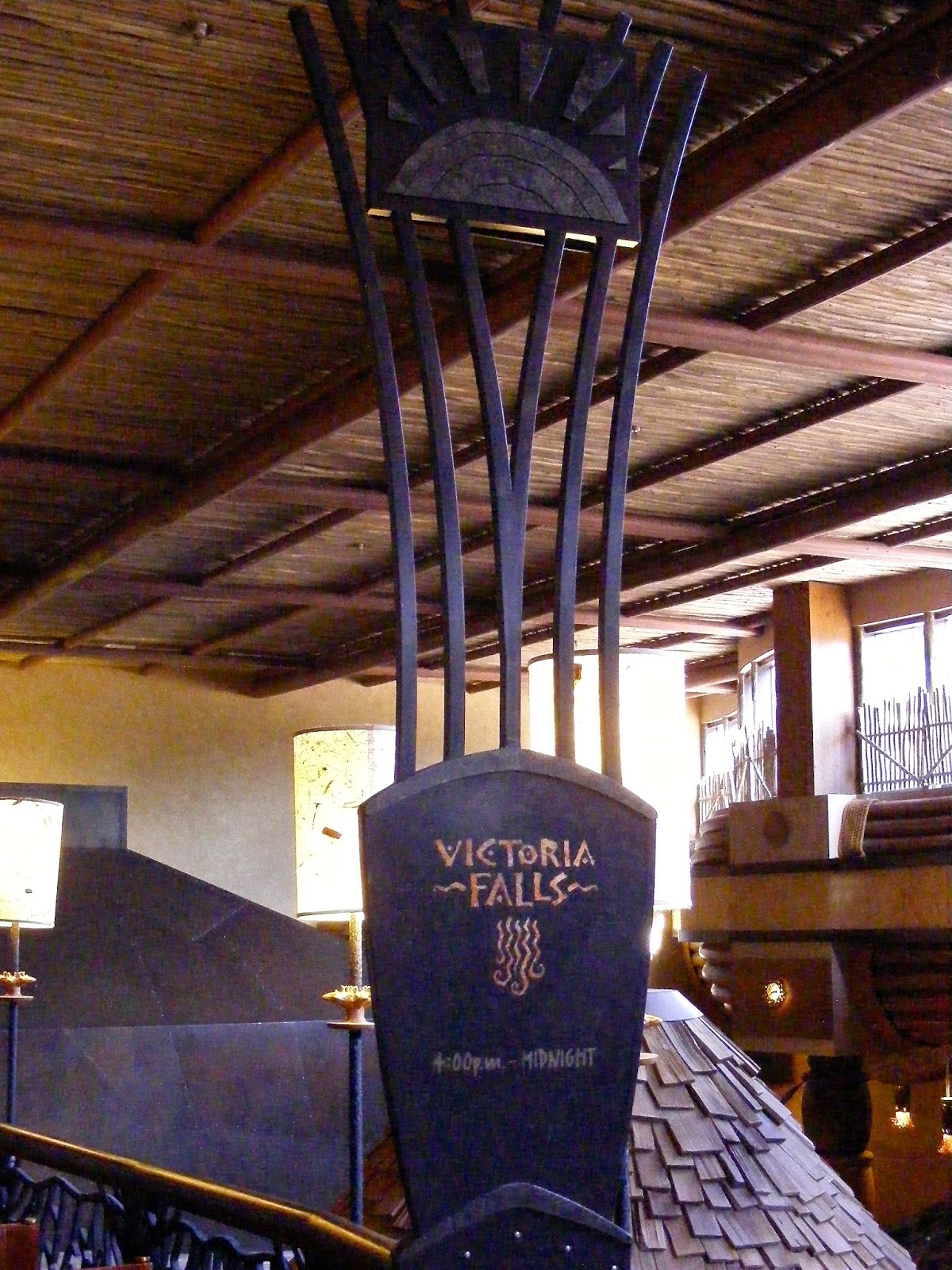 New Menu Items at Victoria Falls: The bar at the Jambo House has added a few new food items to the menu. Victoria Falls will now serve an artisanal cheese plate, a bread service-type dish and a selection of “African-inspired tapas” selections. Check out the Parks Blog for all of the details and lots of tasty food photos.

Have A Wild Time this week!!
Posted by JamboEveryone at 4:02 PM