Let me begin by saying I am not against a refurbishment of Maelstrom. I'm not even against a redo of the ride, though I do love it. It is old, and needs help, especially the final oil rig scene and that really old movie. But what appalls me is the choice of making the attraction a Frozen based ride. 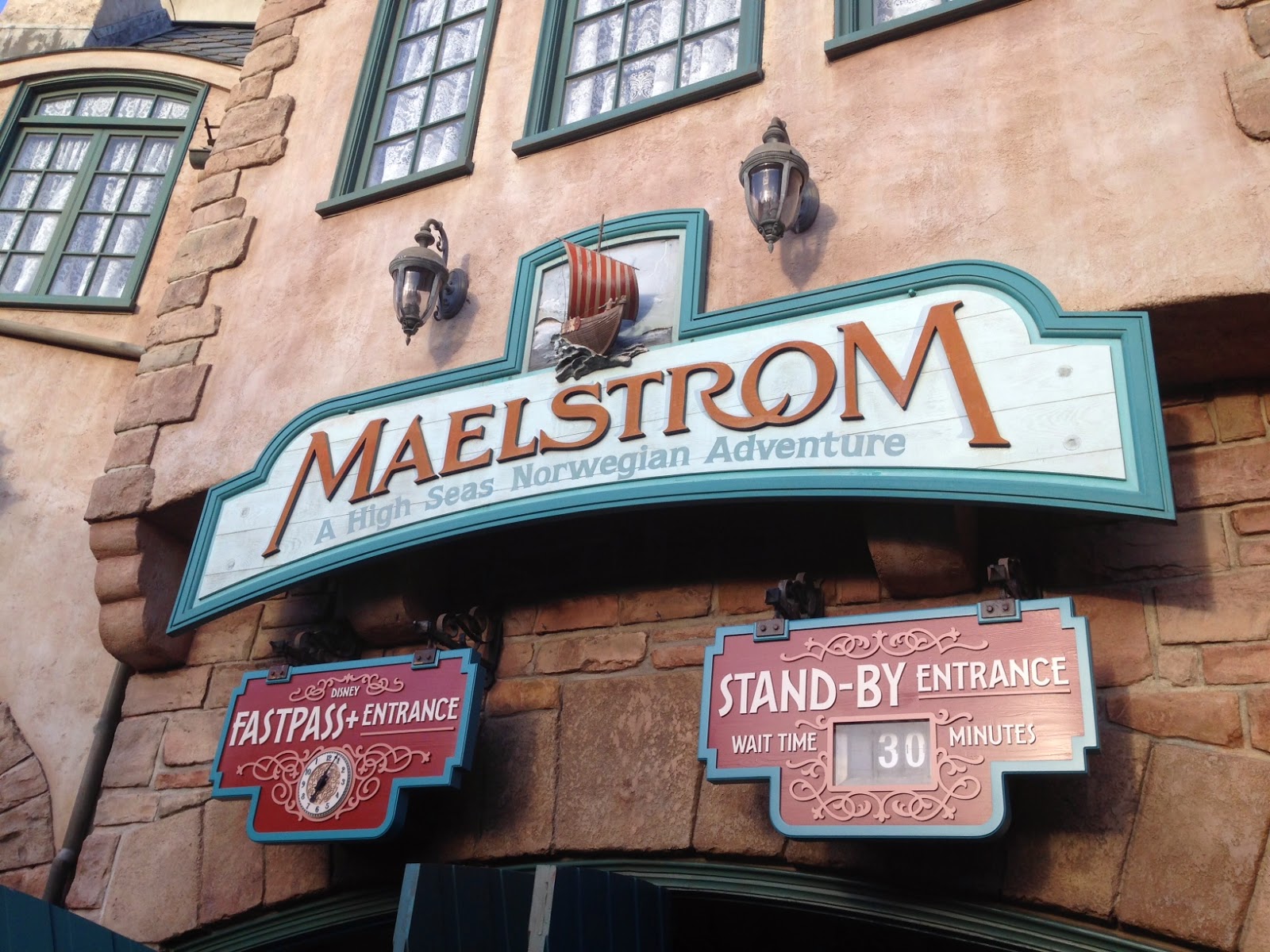 World Showcase is supposed to be a permanent world's fair. That's the idea behind the area. Each pavilion ascetically gives the guest a little flavor of the culture, art, cuisine. and architecture of the host nation. But now instead of a taste of Norwegian culture and mythology, we get Arendelle - a made up place. Are we next going to get a pavilion dedicated to Tatooine or how about Wonderland? Some people point to the fact that Arendelle is based on the country of Norway. Would those same people be OK with the United Kingdom pavilion being turned into the Shire? After all, Tolkien based the setting on the English countryside, and the author was actually from England.


This is another example of Disney taking the cheap, easy way out. Instead of investing in a major, mini-land for their creations, they will simply retool an existing ride. You can bet it will be a water ride, likely riding viking boats. The smart thing for the future of the resort would have been to build the castle from the movie with shops, eating choices and a dark ride- perhaps even a sing along show. Make it a truly immersive place. This could have been accomplished in several places- there is still room at the Magic Kingdom, either on the other side of the railroad tracks or in replacing the outdated speedway. Or, better yet, pave over Lights Motors Action and build it there at the desperately-in-need-of-something-for-kids Hollywood Studios. Either choice would have been met with thunderous applause instead of bitterness from long time fans. 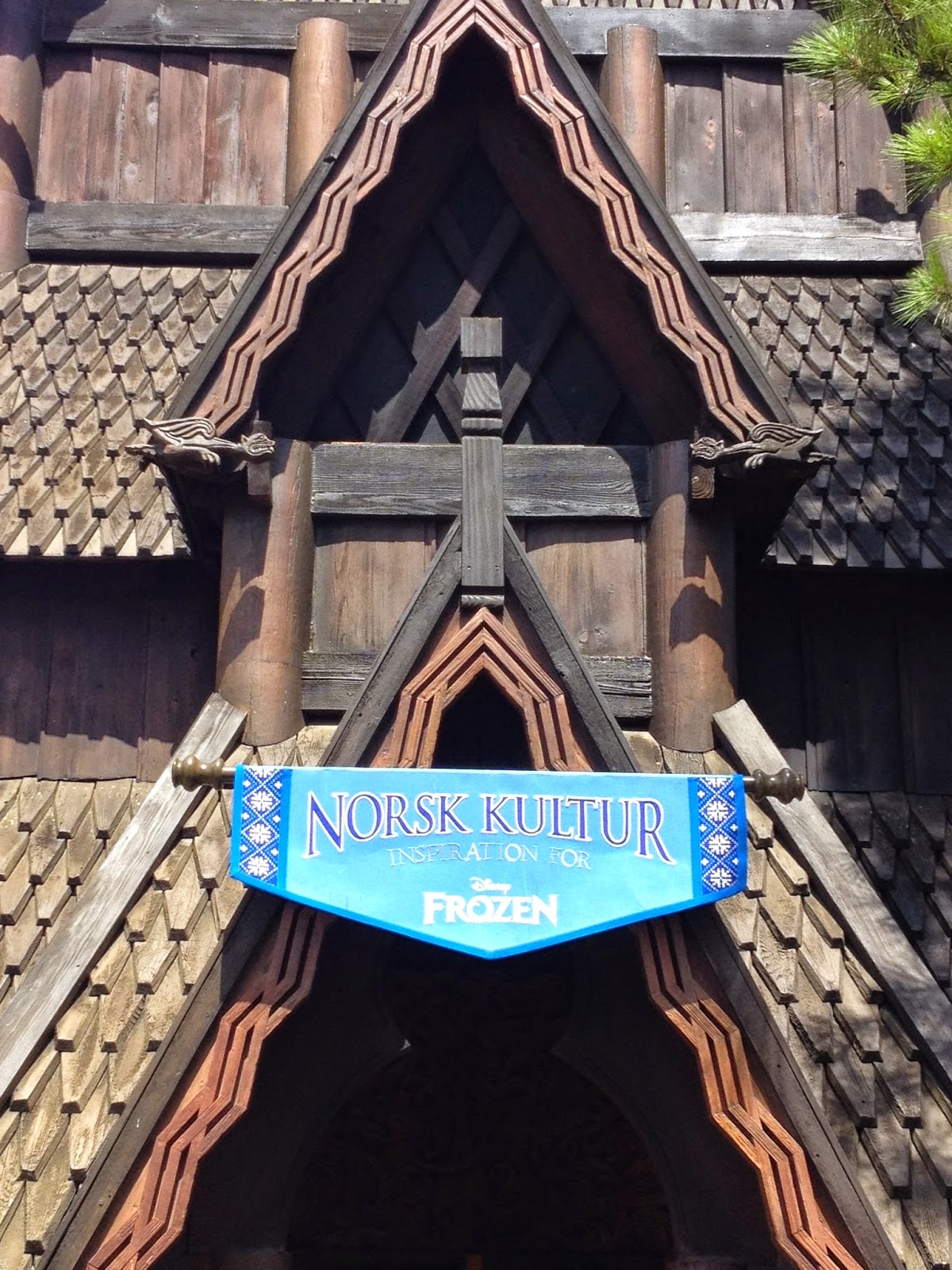 And either choice would be the smart investment. Yes, I know Frozen is super popular now, but in a few years I don't know. By shoehorning it in a place it doesn't belong, Disney runs the risk of making the ride irrelevant in the future. I point to the Seas with Nemo & Friends. Finding Nemo is the 6th biggest Disney movie of all time, Frozen is 5th but adjusted for inflation, Nemo blows it out of the water (pun intended). Disney decided to place the characters into the Living Seas, in Future World, where present day characters don't really fit the theme. Disney expecting huge crowds for Nemo and Dory, built a massive queue, that now lies essentially empty- a colossal waste of space. No one is ever on line. There are other examples of putting characters in places they don't belong like Monsters Inc. Laugh Floor and Stitch's Great Escape in Tomorrowland, neither fits thematically and neither does as well as hoped.


I also know that Epcot needs more things to do. As it stands, there are two headliners, Test Track and Soarin'. Disney needs to add a major attraction or two, to keep the pressure off of those two rides which get very long lines as we know. But this is not the answer. Build something new - add don't just change. Instead they are taking whats arguably already the third most popular ride and reworking it. That's not what's needed. I arm sure when this is all done Disney execs will say "hey we just added another new attraction to Epcot." But they didn't, all they have done is edit - Maelstrom will be Frozenstrom, Test Track is Test Track 2.0. Nothing really new to take the pressure off the Big 2.

The EPCOT Center we once knew is slowly slipping away from us. And its not because there are characters or even princesses there. I have never disparaged Disney for doing that.  Go right ahead and put Anna and Elsa in the Norway pavilion for a meet and greet, or even as hosts of Royal Akershus- which makes more sense than Belle anyway. Meeting characters like Mary Poppins in the UK or Belle in France adds to the pavilions I think. I like the Phineas & Ferb game. Heck, I even love Duffy. As slight touches to the countries, I am fine with that. But to completely remove Norway from the Norway pavilion is a bad omen for things to come and hand in hand with some of the downgrades we have seen in Future World. Until now, World Showcase has survived relatively unscathed - it has stuck generally to its original vision. Until now. 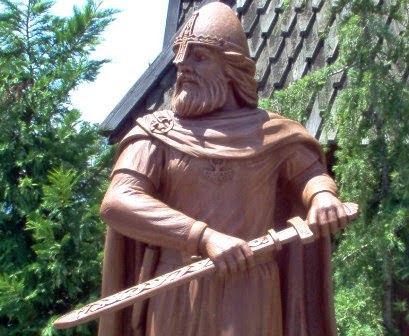 What can we do? Probably nothing, Disney has decided to do the short sighted thing. But you can voice your displeasure by writing Walt Disney World Guest Relations - P.O. Box 10000 Lake Buena Vista, FL 32830 or by calling 407-827-5589 and talk to Guest Experiences and politely tell them how you feel.

Posted by JamboEveryone at 1:26 PM