The Zulu are the largest ethnic group in modern day South Africa. They are part of the Bantu group and speak a language within that group, as well. Small numbers of Zulu leave in nations neighboring South Africa. They are, of course, famous for their king, Shaka who ruled in late 1870s. Shaka famously defeated a well armed British army at the Battle of Isandlwana. 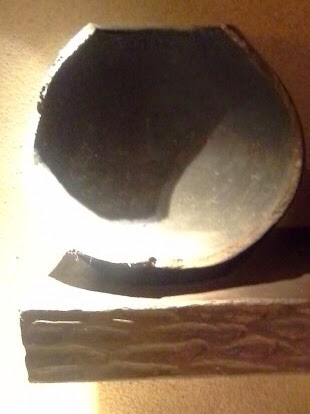 At Kidani Village, there is this clay pot. They made by the women of the tribe using fire. They are used mostly as food containers.