Disney's Animal Kingdom News Round Up for October 1, 2014: More Donald and Less Nets

Tusker House Extends Character Meals: From October 4th until Christmas Eve, the Tusker House will have extended lunch hours, which means extended character meals. During that time, lunch will be served from 11am until 5pm. This will be until 5:30pm on nights where the park closes at 6pm. When the park is open later (that is 7pm or beyond), a non-character buffet will begin at 6:15pm until park closing. Breakfast continues to be from 8 in the morning until 10:55am. 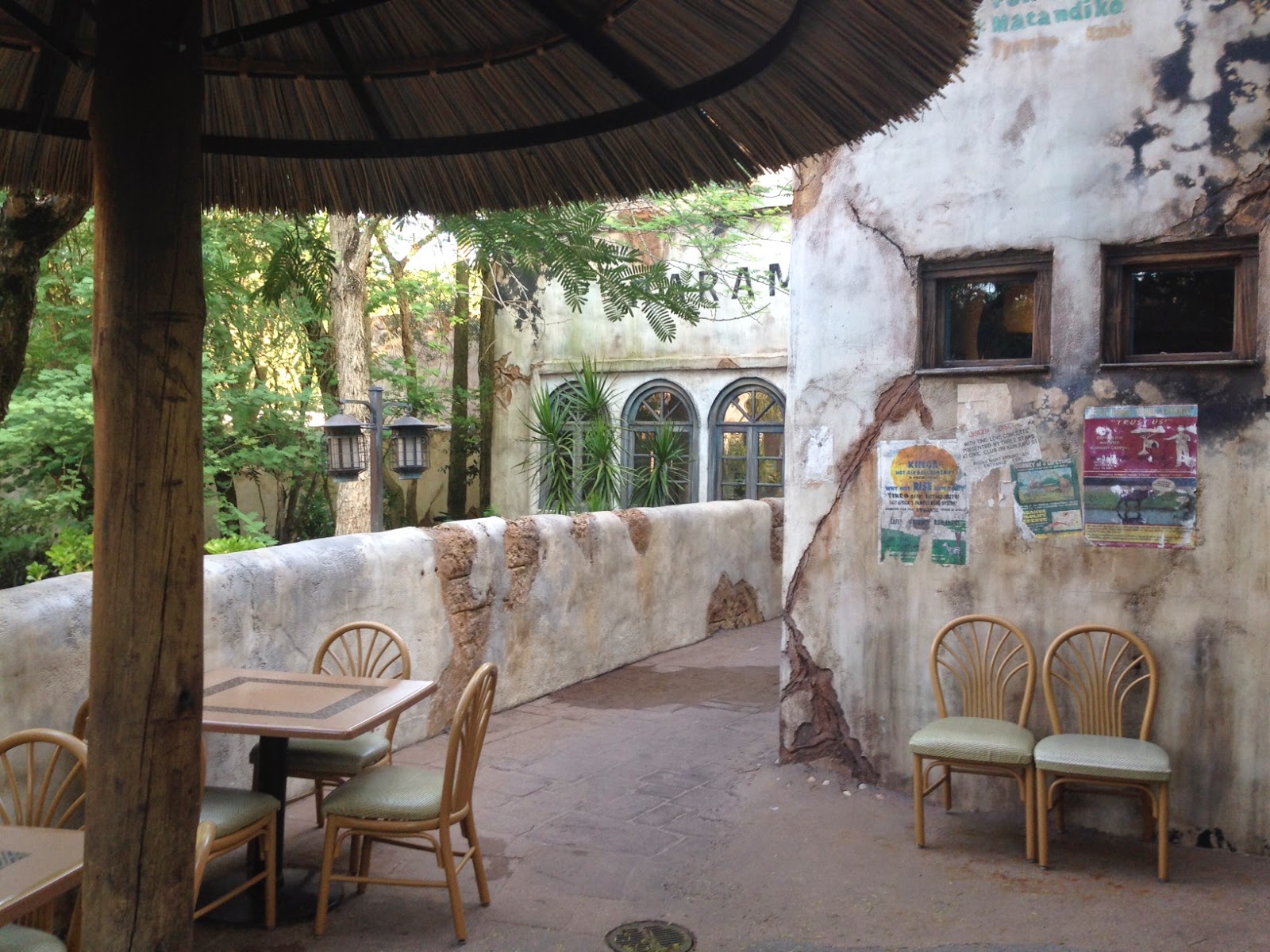 It's Tough to be a Bug: After an extensive refurb, this attraction has reopened. Much of the netting that had been in place to protect passersby from falling limbs has been removed. There is still some netting, but the aesthetic has been improved. 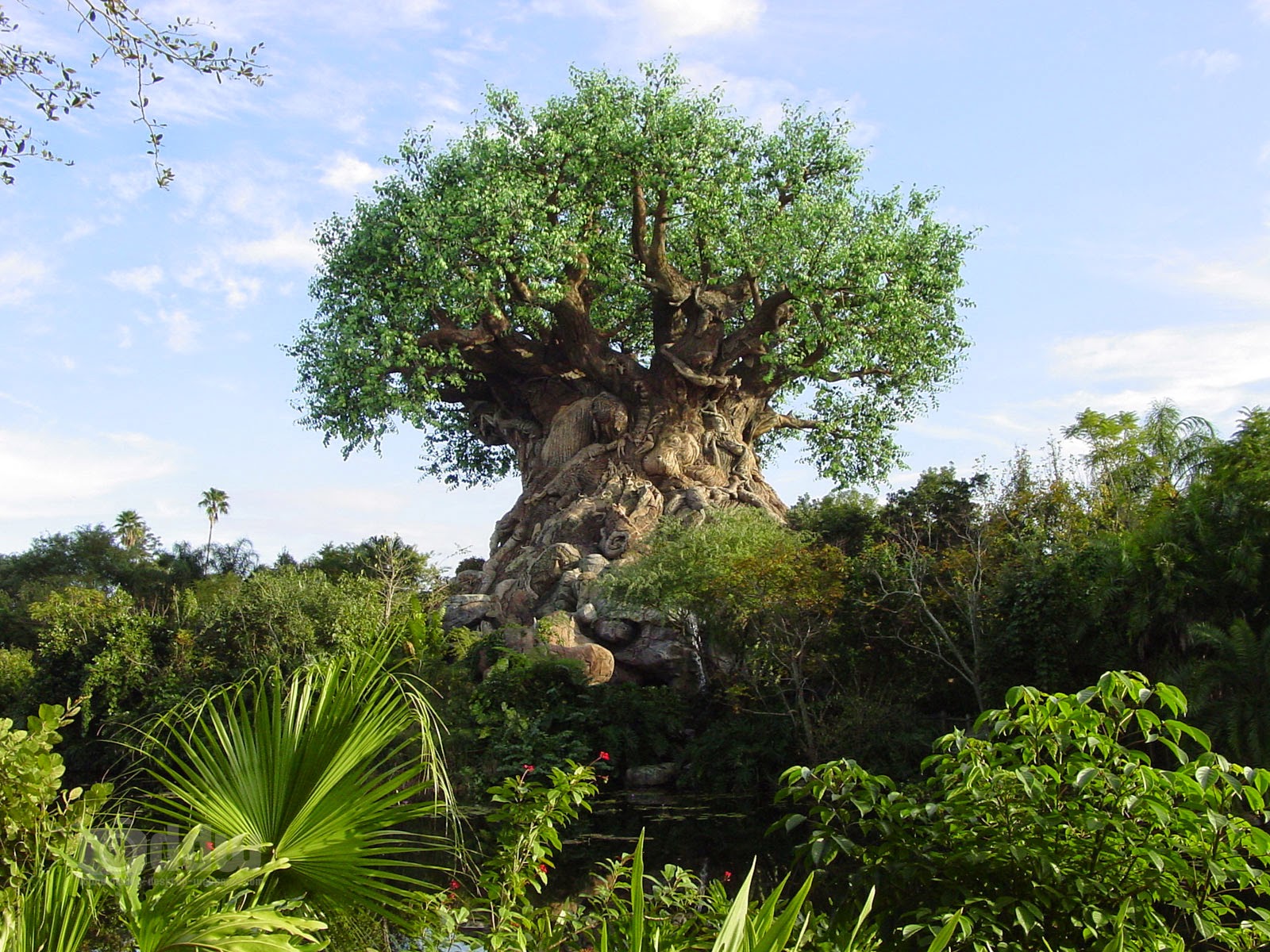 Leopard in the Land Comes East: The documentary shot during Joe Rohde's travels to Mongolia to paint the landscape and raise money to help the critically endangered snow leopard is playing October 4th in California. Fans on the east coast will get a chance to see the film in late March where it will play at the Environmental Film Festival in Washington, D.C. More details on the theater and time will be forthcoming. Check back here for more details. 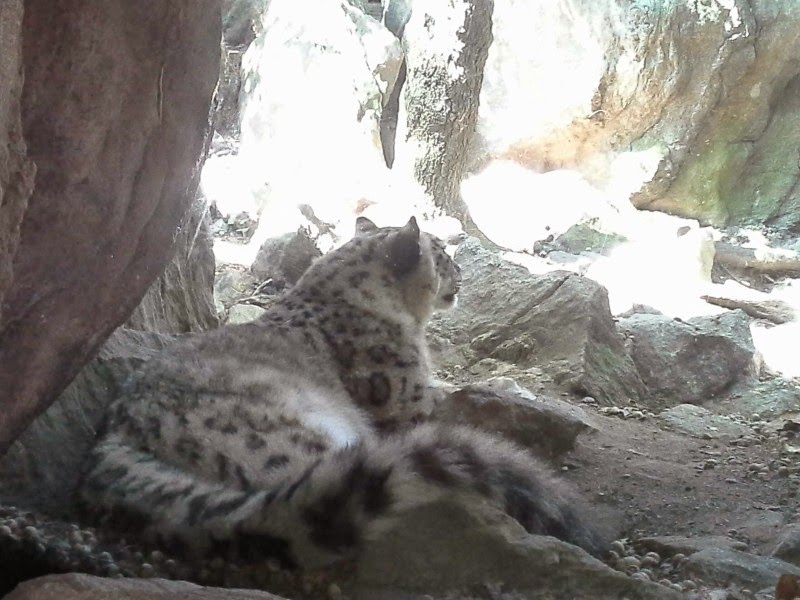 Park Hours for the week are as follows....

Have a Wild Time this week!!