New Male Cotton-Top Tamarin Comes to DAK: We have been telling you for a few weeks now about how a new habitat for the cotton-top tamarins has been completed on Discovery Island. But this morning, we learned from the Disney Parks Blog about how the new exhibit will also feature a new member of the Animal Kingdom family. His name is Draco and he comes from the Milwaukee County Zoo. 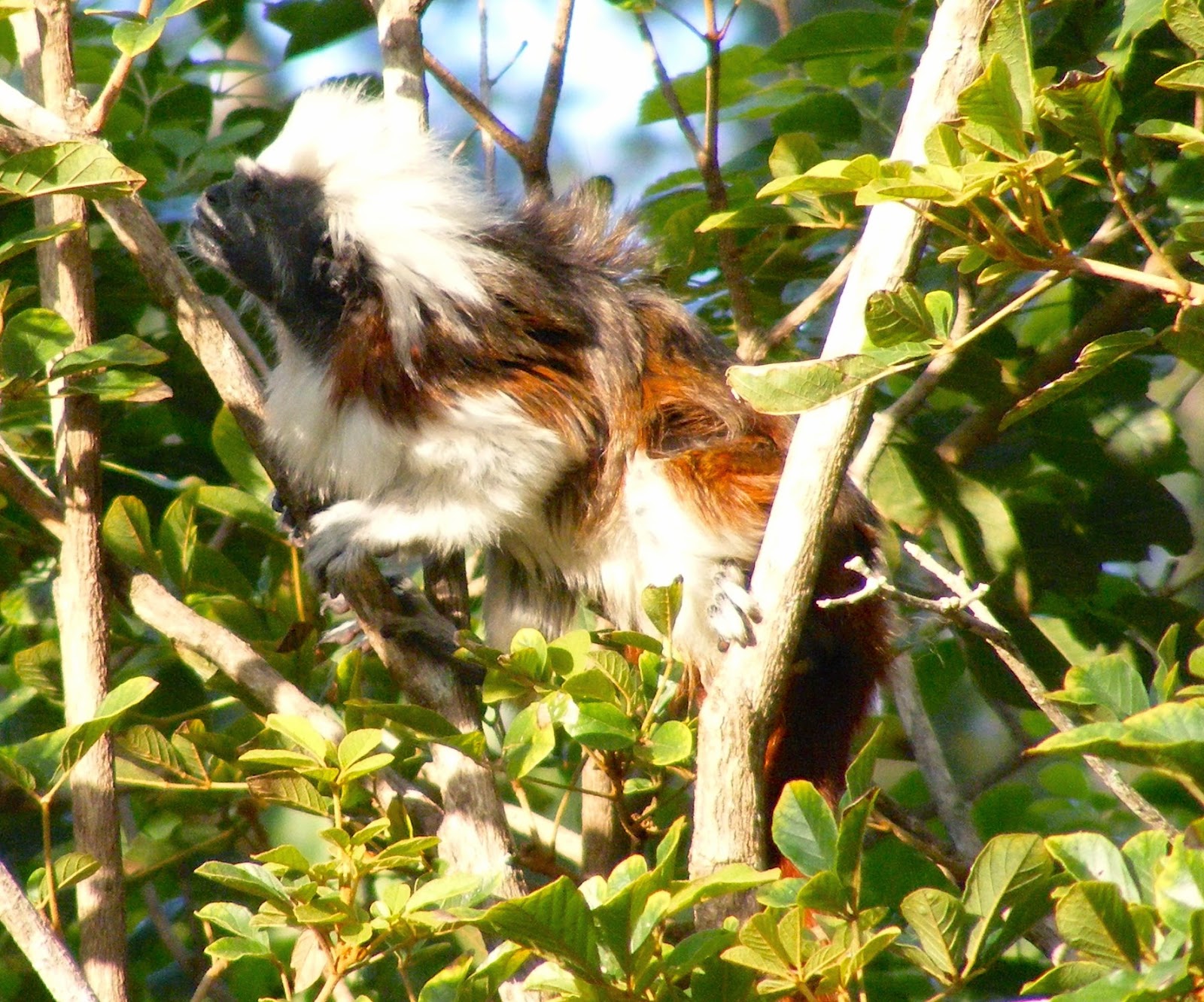 Draco’s arrival is part of the species Survival Plan put together by the Association of Zoos and Aquariums which seeks to find suitable breeding pairs for endangered animals. So this means that if all goes well we may just have a baby tamarin at DAK!

Avatar Construction to Effect Pizzafari: Since Camp Minnie-Mickey officially closed to make way for the new Avatar project, the wall blocking guests from that area was situated quite a ways off the main pathways, down closer to the old bridge. Now it seems Disney is in the process of expanding the construction which now requires that wall to be moved up closer to Pizzafari. As a result, it is expected that restaurant’s patio area will close for the foreseeable future. 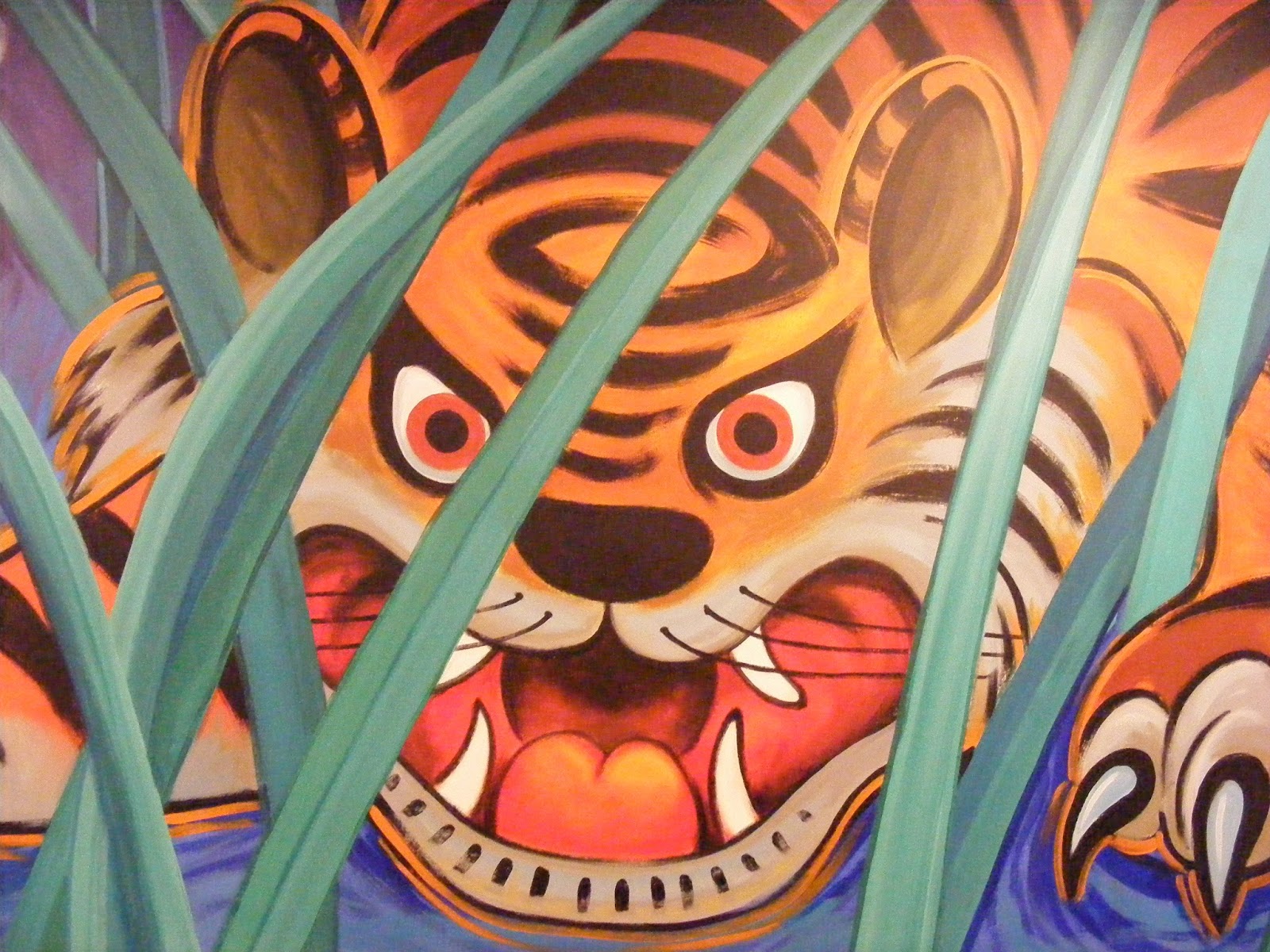 Blue-bellied Roller Heads West: According to KTVB.com in Idaho, a blue-bellied roller from Disney’s Animal Kingdom will now take up residence in Zoo Boise. The blue-bellied roller is a gorgeous bird found in western and central Africa, in places like Senegal and the Democratic Republic of the Congo. The birds gets its name from the rolling and tumbling action it uses while flying after insects. This particular bird will be part of a new African aviary exhibit being planned for the zoo.

Have A Wild Time this week!!
Posted by JamboEveryone at 11:51 AM