More Harambe Expansion Coming?: According to the twitter feed for the website Stitch Kingdom, it would appear some more construction is about to begin in Harambe. The tweet said simply “WDI has filed notice of commencement for DAK Harambe Expansion - Water Tower Show Set”. We are not sure exactly what this means, but we are working on getting more info as we speak. 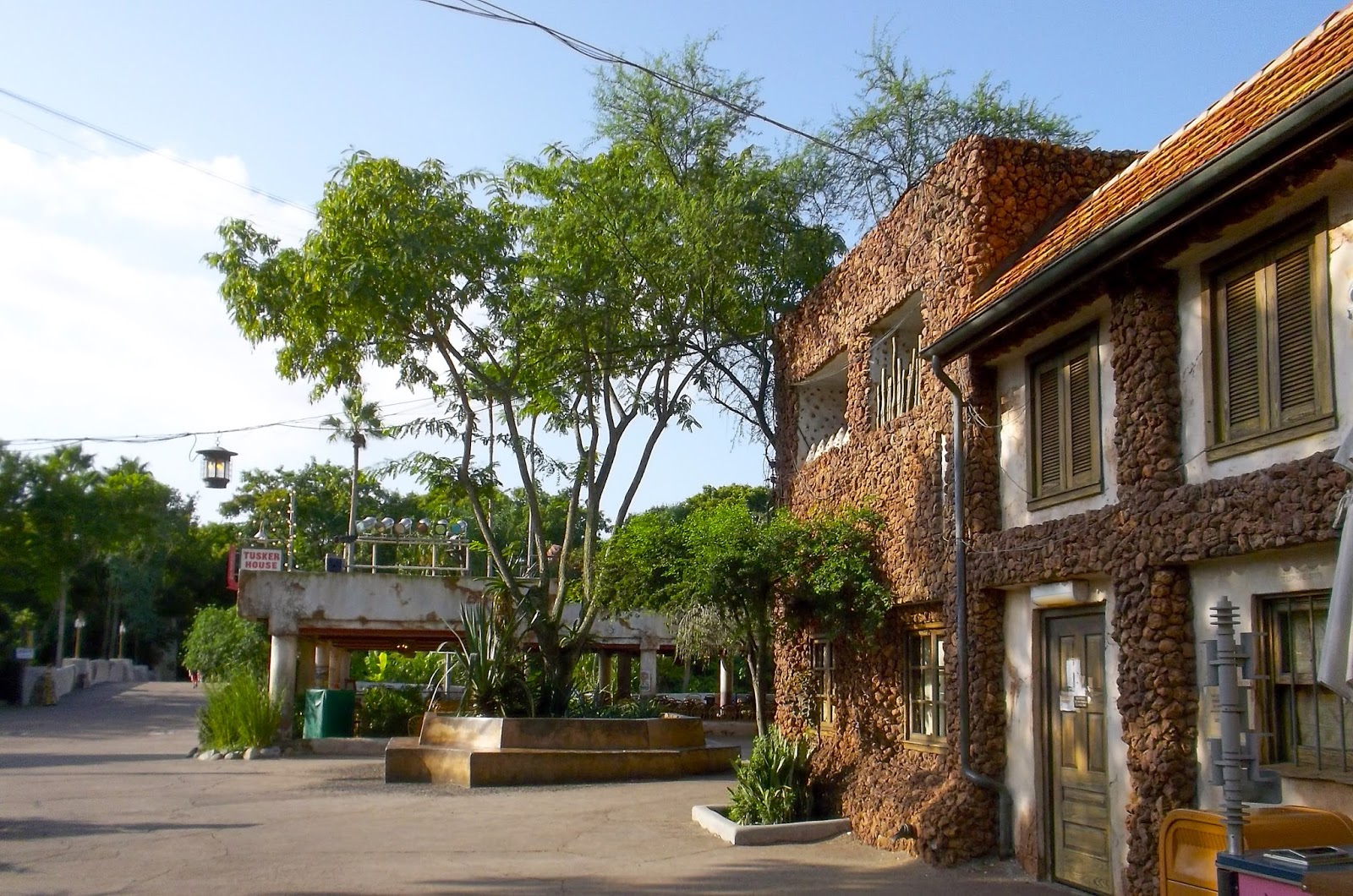 Animal Kingdom Lodge to “Celebrate Africa: On Friday morning, people staying at the Animal Kingdom Lodge will be invited to help “Celebrate Africa”. This is a cultural event which AKL has hosted once or twice in the past. The cultural representatives at the Lodge will be on hand with stories, music and other activities. The event runs from 10-11am in the Jambo House lobby.

Have A Wild Time this week!!
Posted by JamboEveryone at 10:14 AM