No Bat Day?: The first bit of news is actually the lack of news. For the last few years, Disney's Animal Kingdom has celebrated Bat Day on Halloween. These misunderstood mammals are, of course, often the focus of Halloween decorations. I mean, who doesn't know what a vampire is? Well, oddly Disney has not announced a bat day this year, which is frankly too bad because Halloween is the perfect day to point out how bats aren't scary and are actually very important. 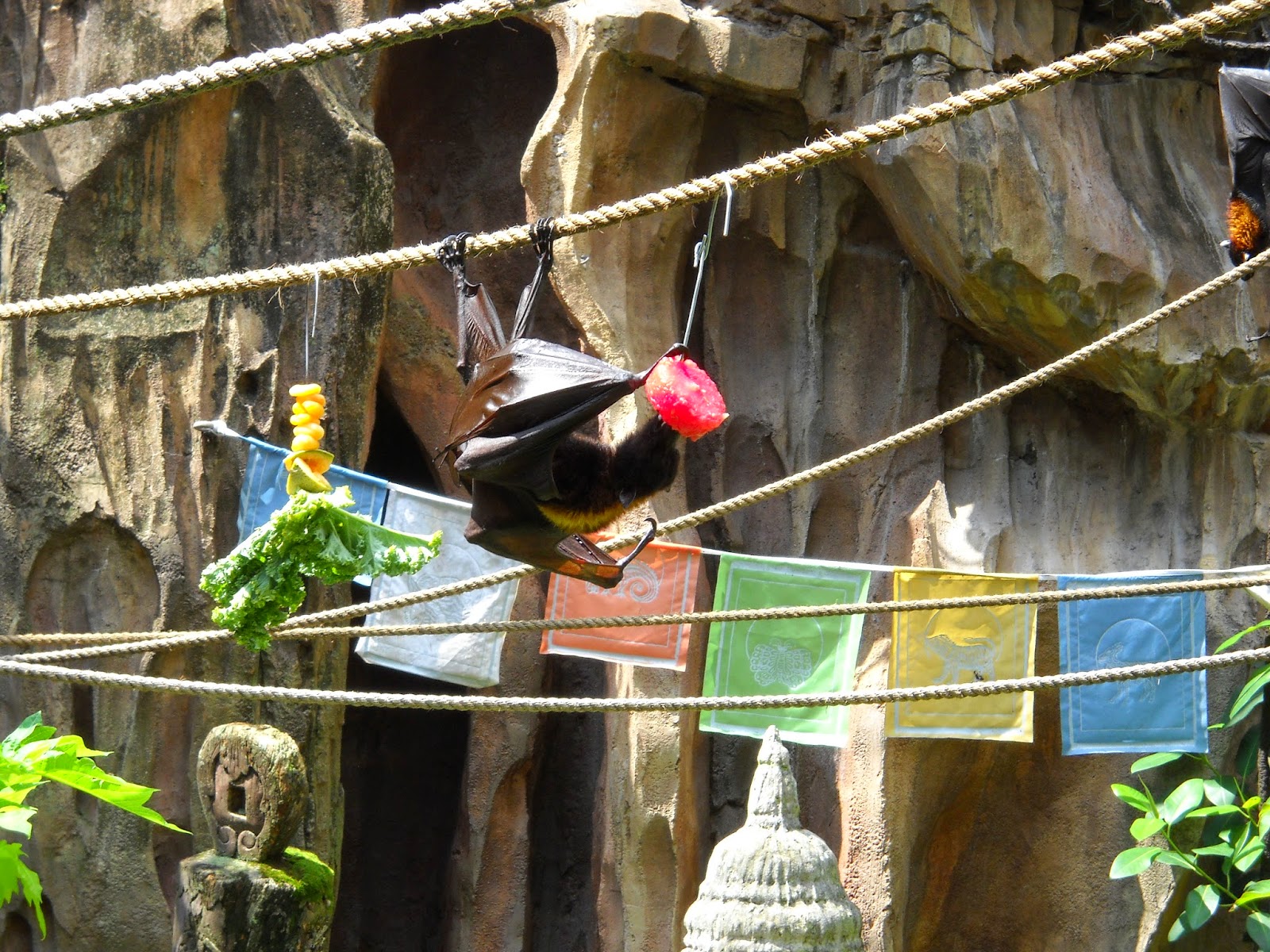 Pangani Research station to be refurbished: As part of the extensive work being done at Pangani, the research station will be having work done for a couple of weeks. The facility holds a lot of the smaller animals from the region like the naked mole rats, pancake tortoises and spiders.  For a time, some of these animals will be off exhibit so work can be done. 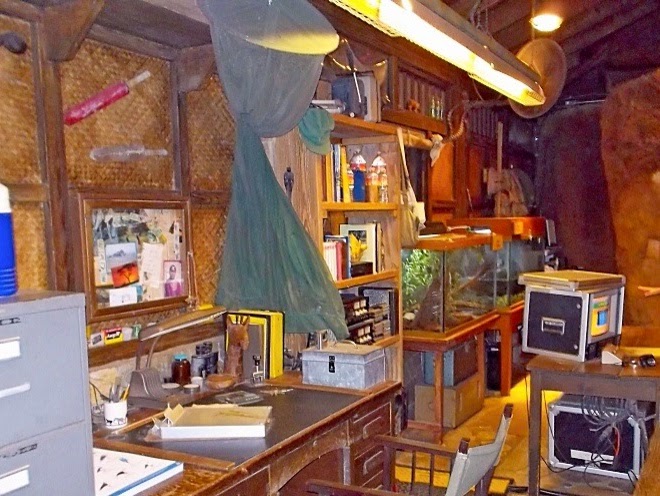 Have a Wild Time this week!!
Posted by Safari Mike at 8:36 PM