Walking around with Nick: The October 28, 2014 edition

So once again we are lucky enough to have friend of the blog and podcast, Nick Cucerzan out and about at the Animal Kingdom today for a jaunt around the park- taking some pictures. He got some great shots updating us on the progress of construction and also checking out the new tamarin exhibit and the gorillas. So enjoy another edition of "Walking around the Animal Kingdom with Nick." 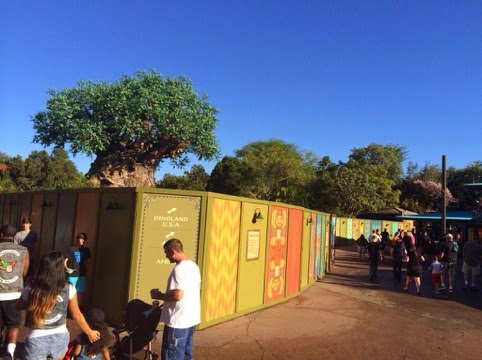 As you can see, the walls surrounding the Tree of Life are still there even if the nets are not. 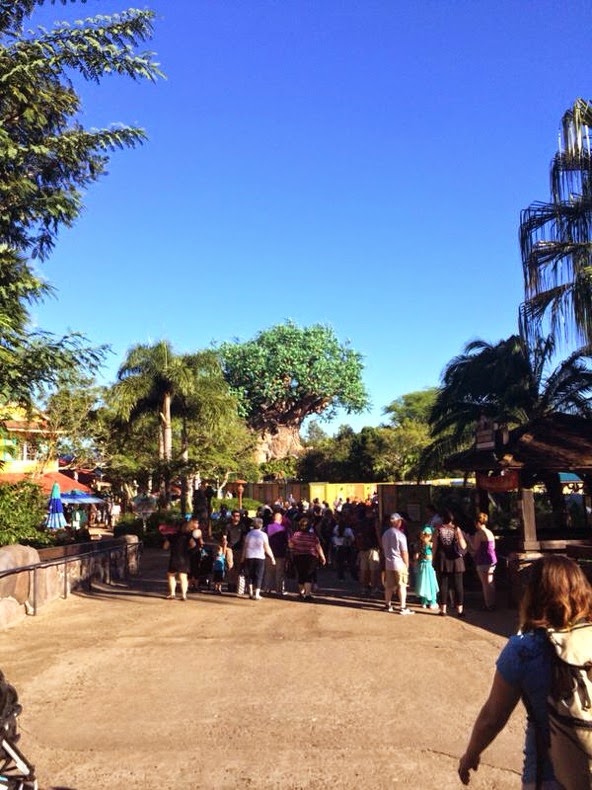 It is still a rather obstructed view as you walk in. Below is a picture of the new tamarin exhibit. 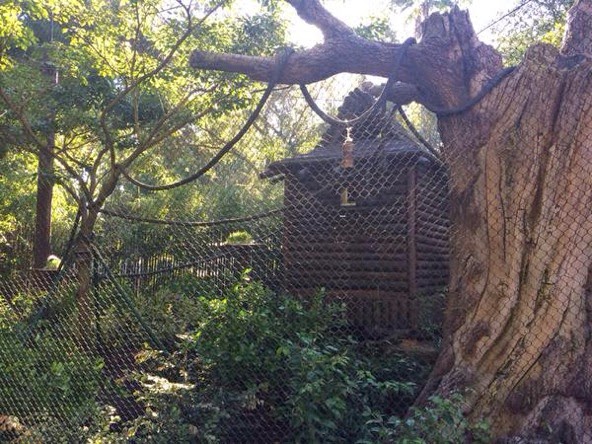 The new tamarin group seems to be adjusting well to the exhibit, which is right across from Creature Comforts. On the other side of Discovery Island, work is ongoing over at Flame Tree BBQ. I believe this is where the new coffee kiosk will be going. 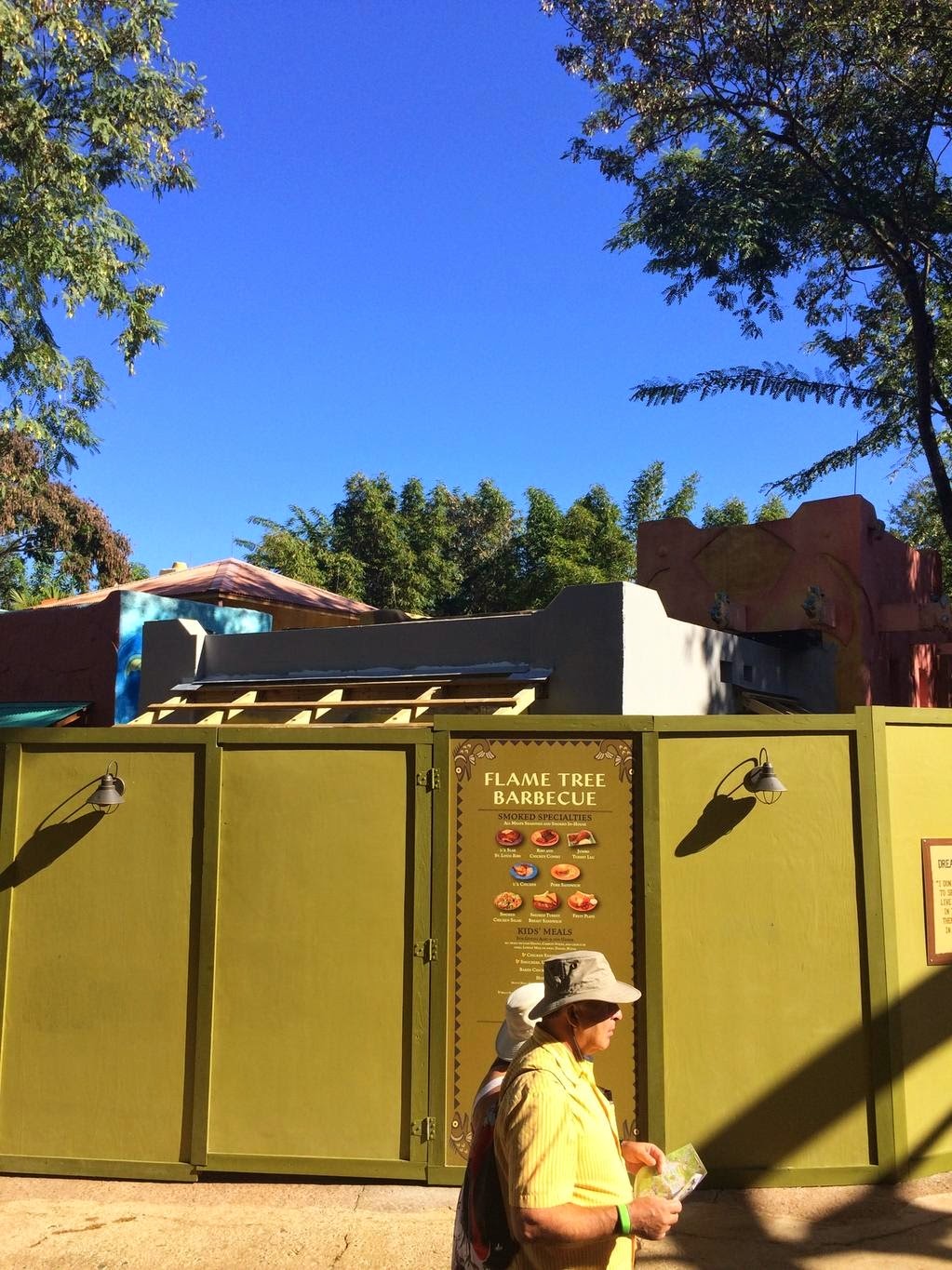 There are walls everywhere, here is one leading from Everest to Dinoland. But as you can see, its incredibly themed. Well, at least for a construction wall. 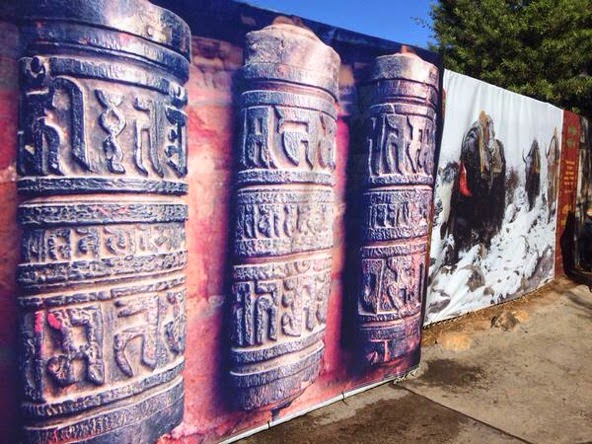 Construction is still going strong over at Pangani, too. 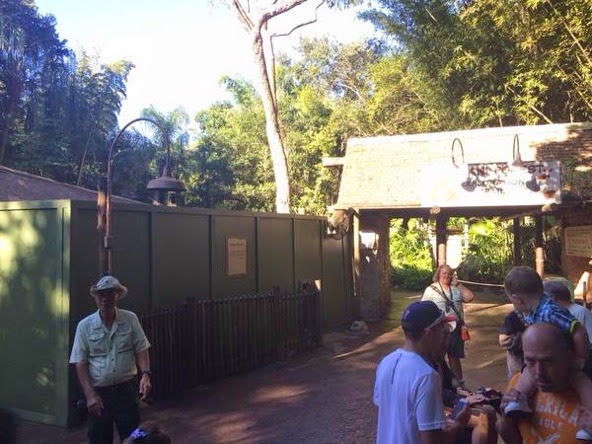 The zebras are still off exhibit, as is the hippo area. 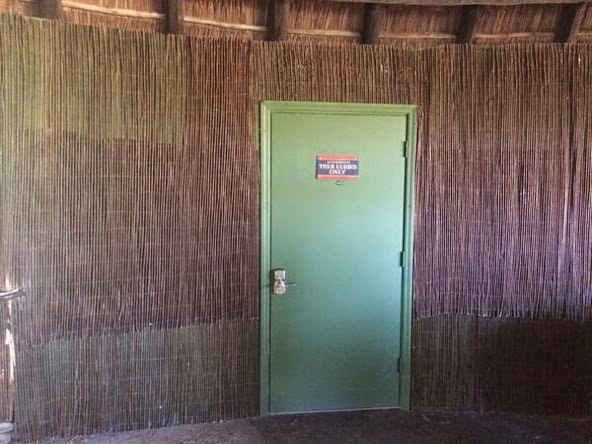 Nick got some great looks at the bachelor group of gorillas, who were being somewhat territorial. 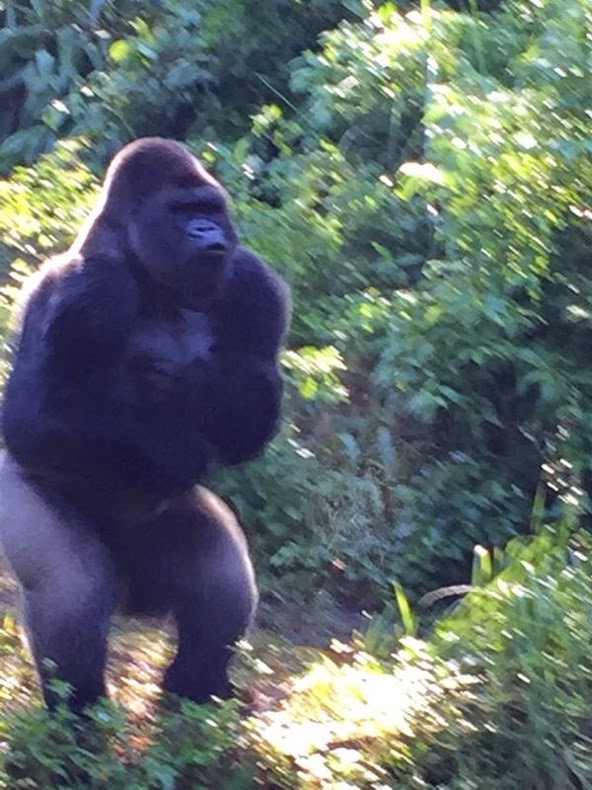 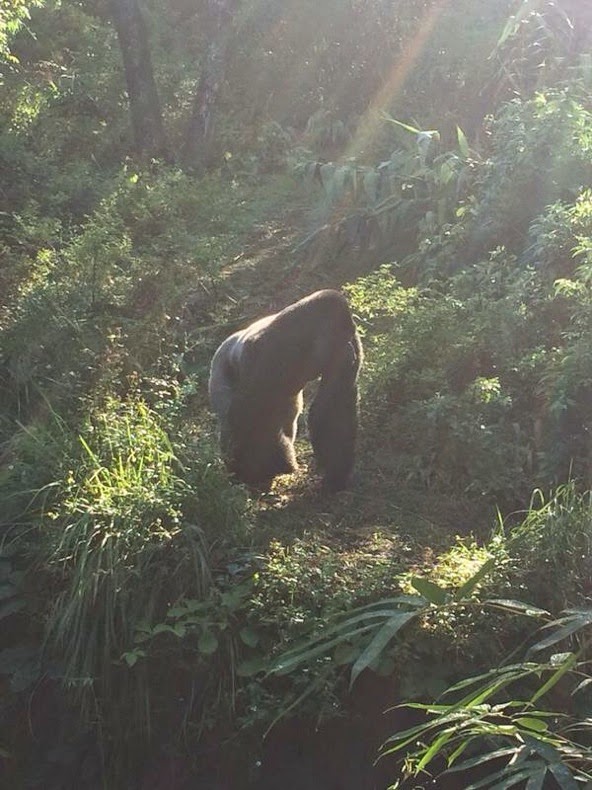 And, of course, a cute picture of one of the babies. This picture was taken a few days ago but still I included it just cause he's so damn cute. 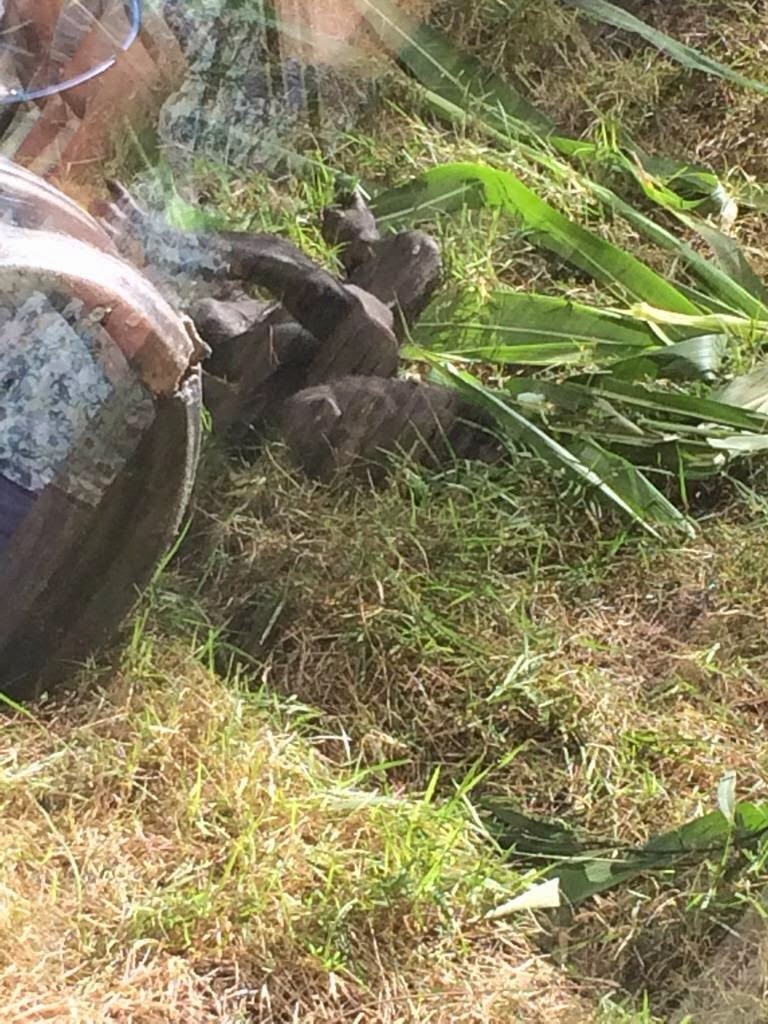 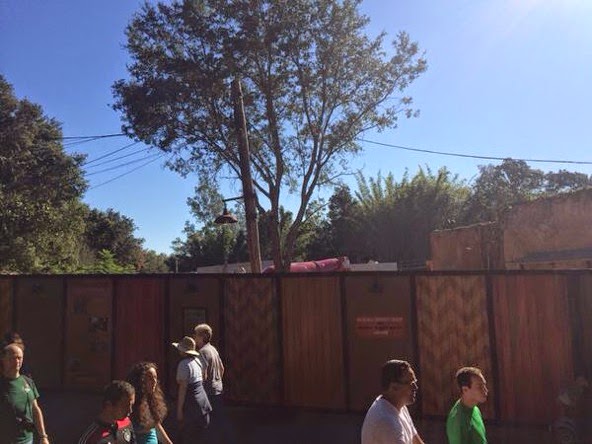 As you can see, major buildings are going up back there- food kiosks? gift shops? brand new restaurants? Hopefully, we will find out soon. 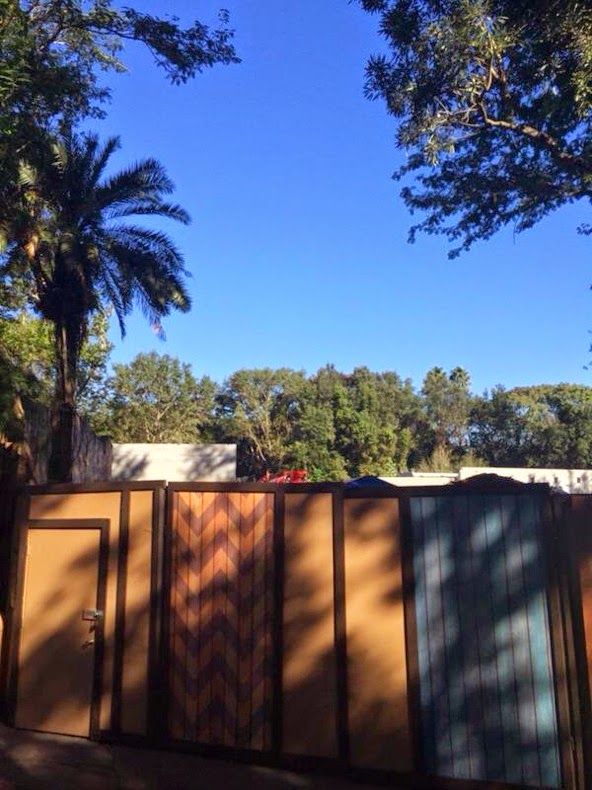 And then of course, there is the Rivers of Light. Here are some pics taken from the Flame Tree BBQ area: 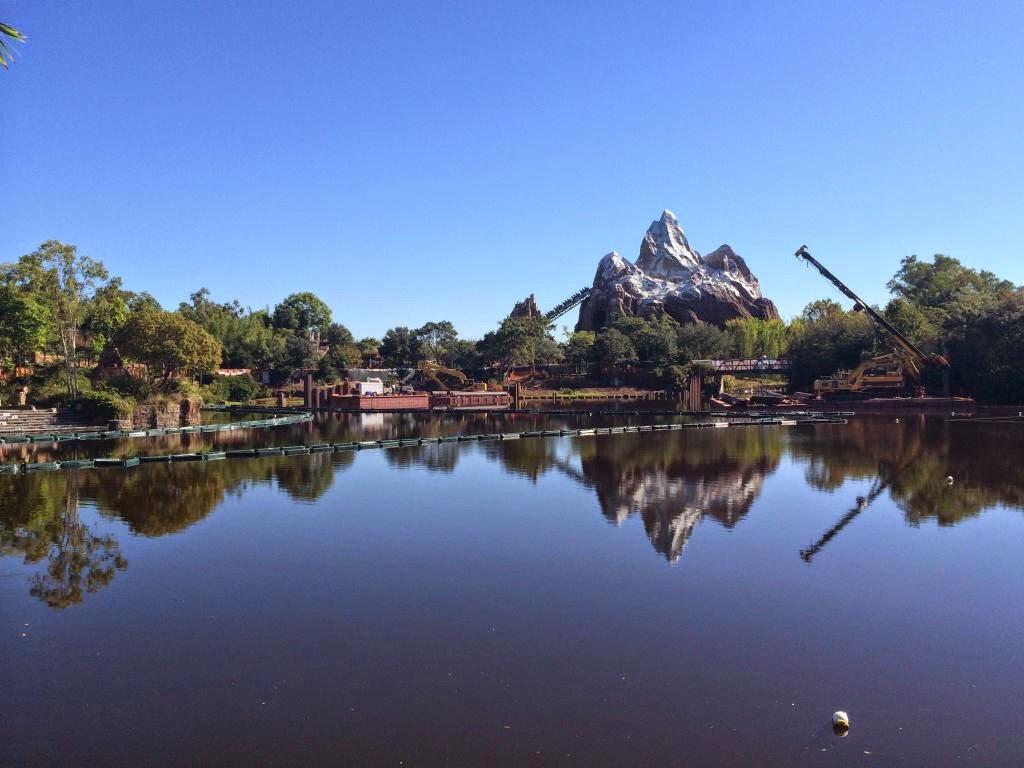 Here's a close up on the side near Serka Zong; 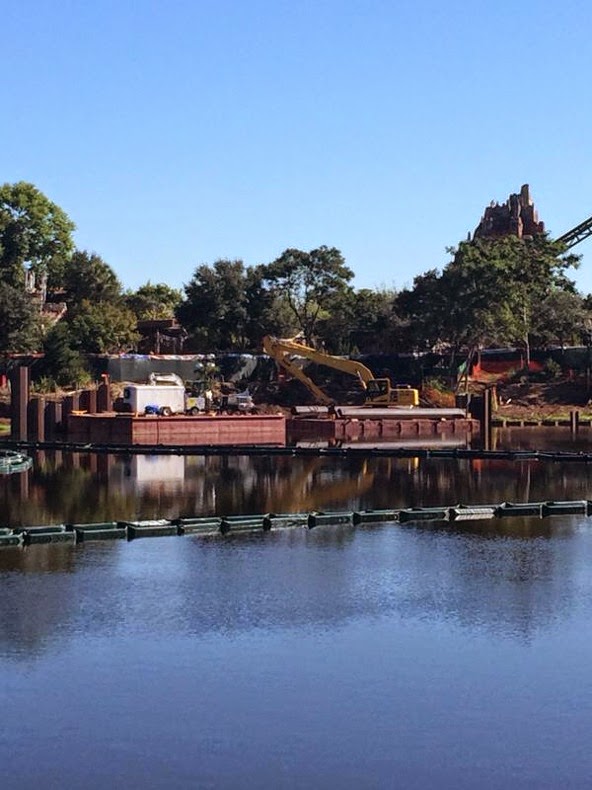 And here is the Dinoland side: 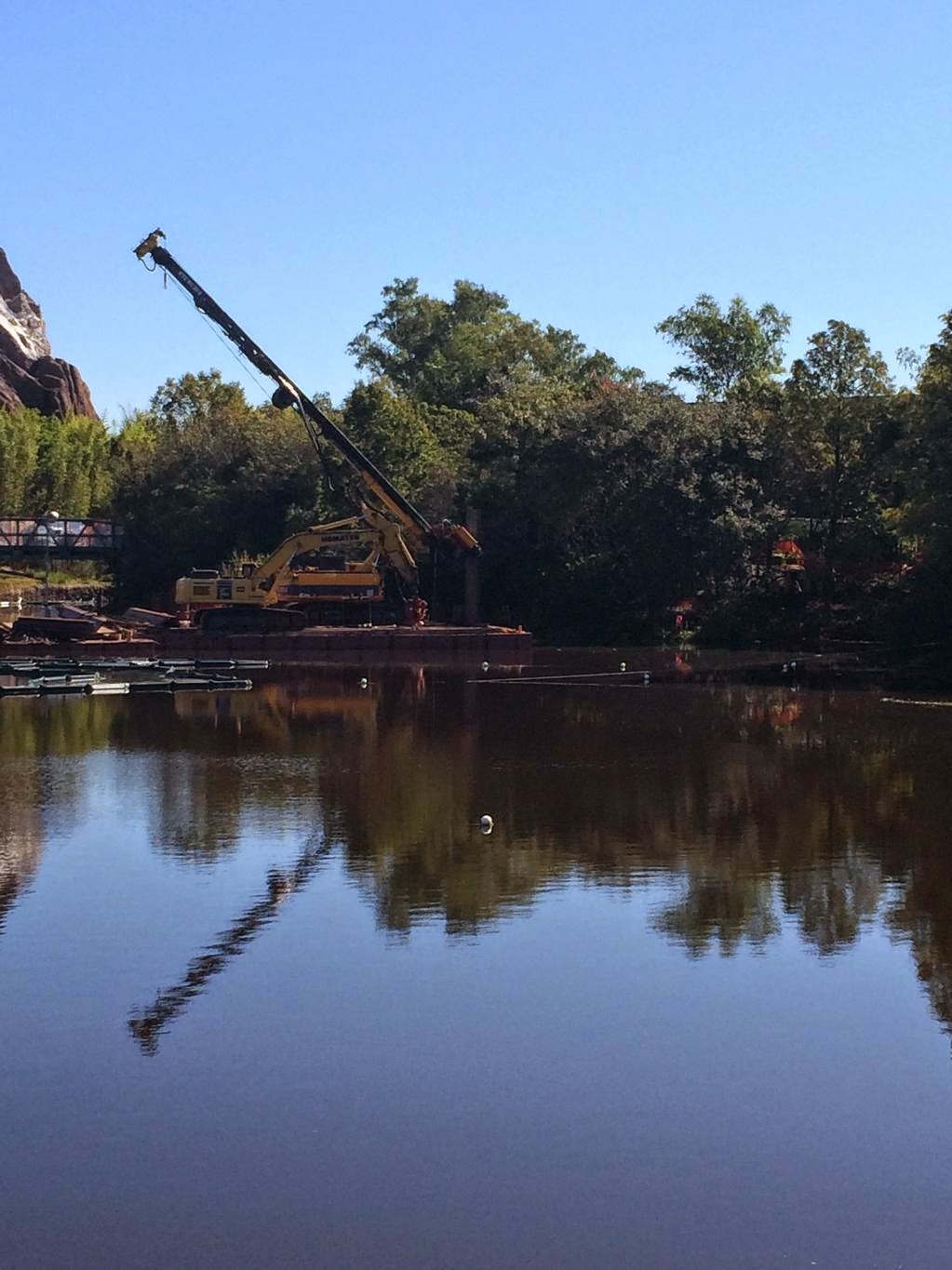 And Nick was smart. He decided to take a bird's eye view via Expedition Everest. 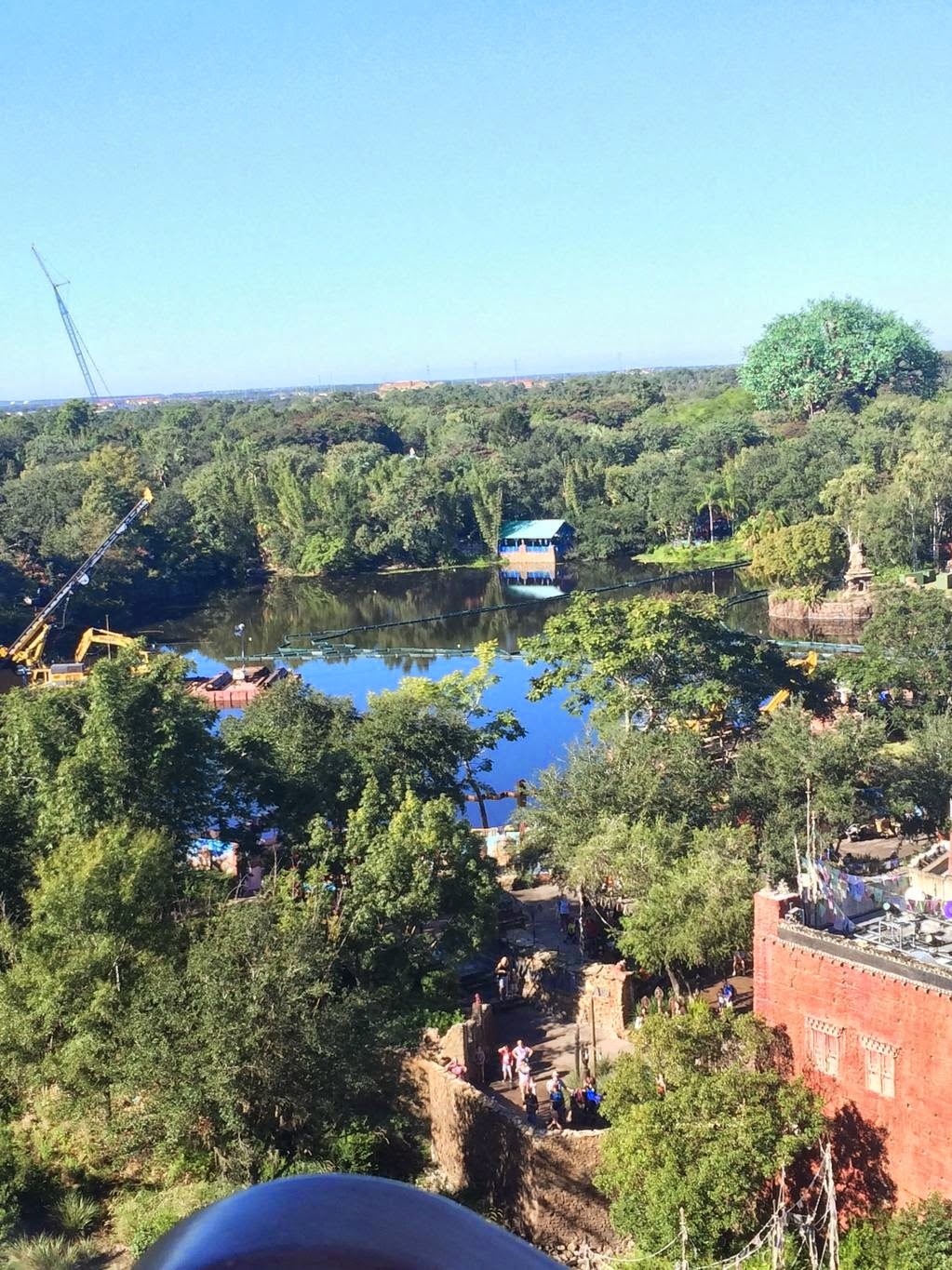 Here is a closer view of the construction from Everest; 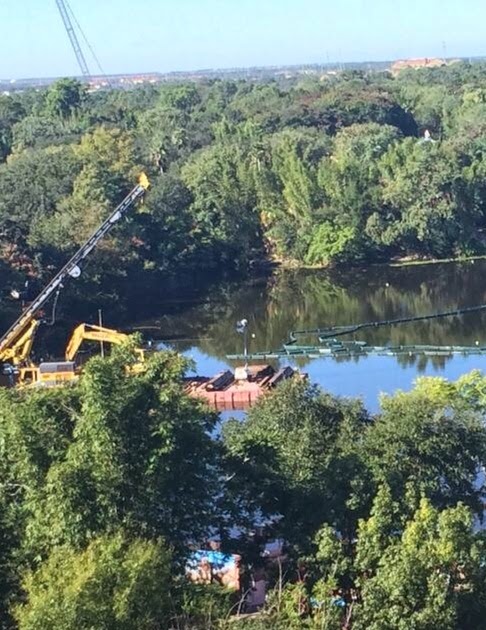 Its a major project that is not ending soon. But hopefully, the park will be a better place when all is said and done. Oh, and one last thing - construction doesn't end at the park. 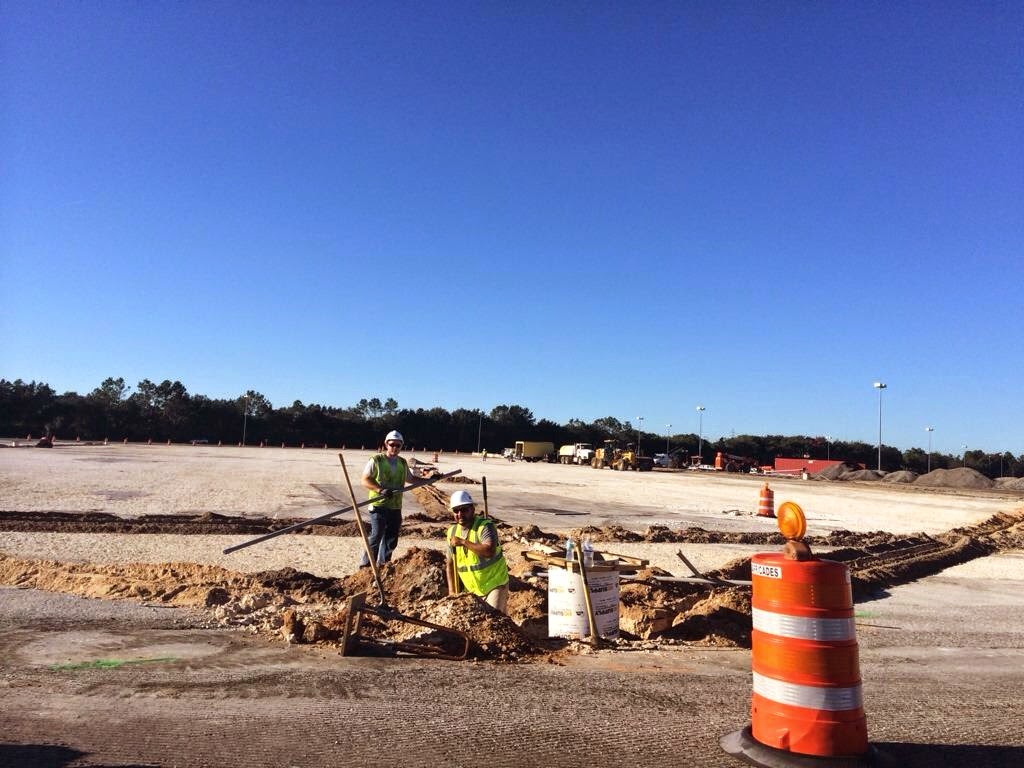 Work is being finished on the Yeti parking lot 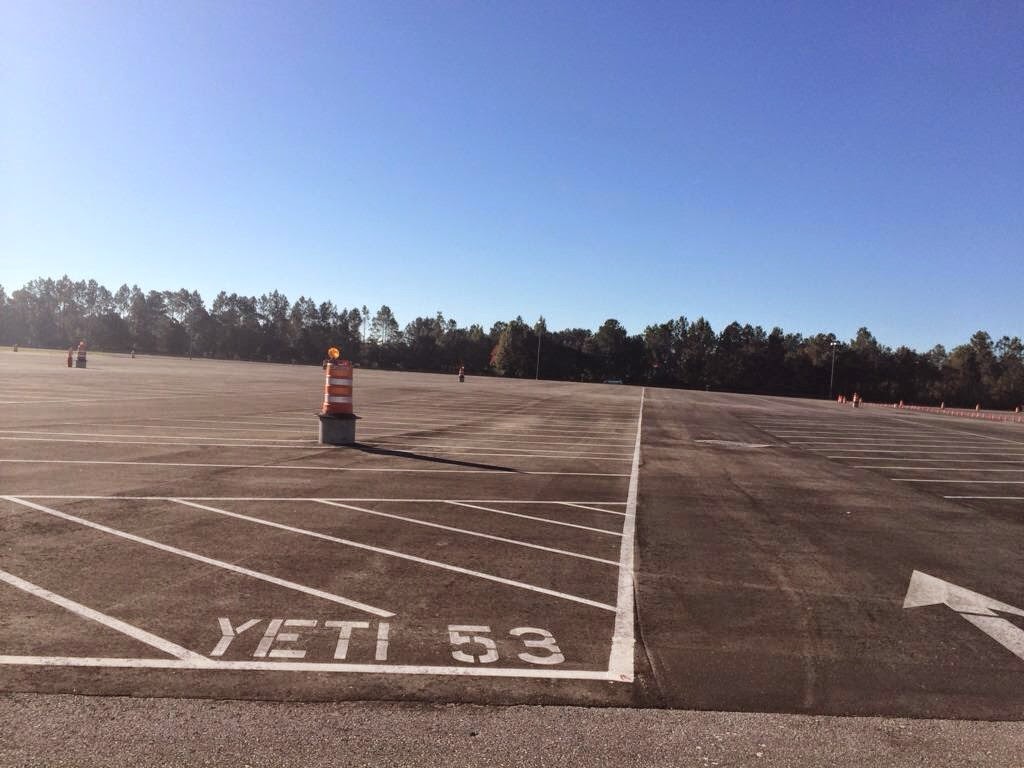 Thanks again to Nick for being our intrepid reporter. You absolutely have to follow him on twitter @NCucerzan. Not only does he frequently travel to Disney's Animal Kingdom but also those secondary parks as well.