My Hopes for the Harambe Market

There is a lot of construction going on behind Mombasa Marketplace. As we have reported for months now, Disney is constructing a market type area back there. It will actually lead out to the path from Asia, creating a second entrance into Harambe. 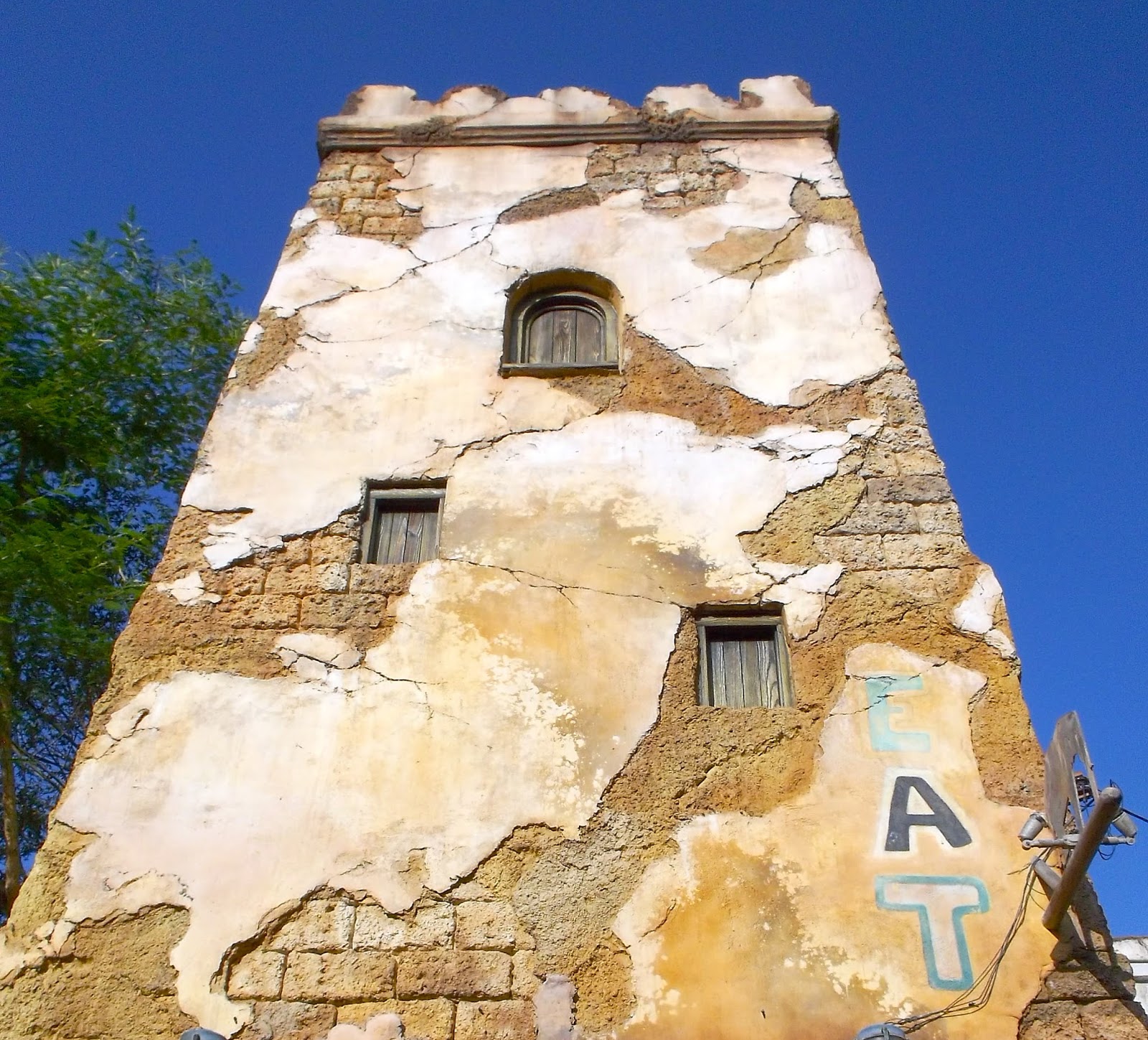 Here's what we know: Its a lot bigger than people had initially expected. It will be dining. Our understanding is it will be a market (which is why we here have dubbed it the Harambe Market for now). Think the Sunset Ranch over at Hollywood Studios. Several smaller kiosk or counters with a select number of items, open air, with a lot of seating. Almost like Sunshine Seasons at the Land Pavilion but outdoors. We have also heard the fruit market located near the entrance of Kilimanjaro Safaris will be moved over there, as well. Possibly even taking the dole whips at Tamu Tamu with them. 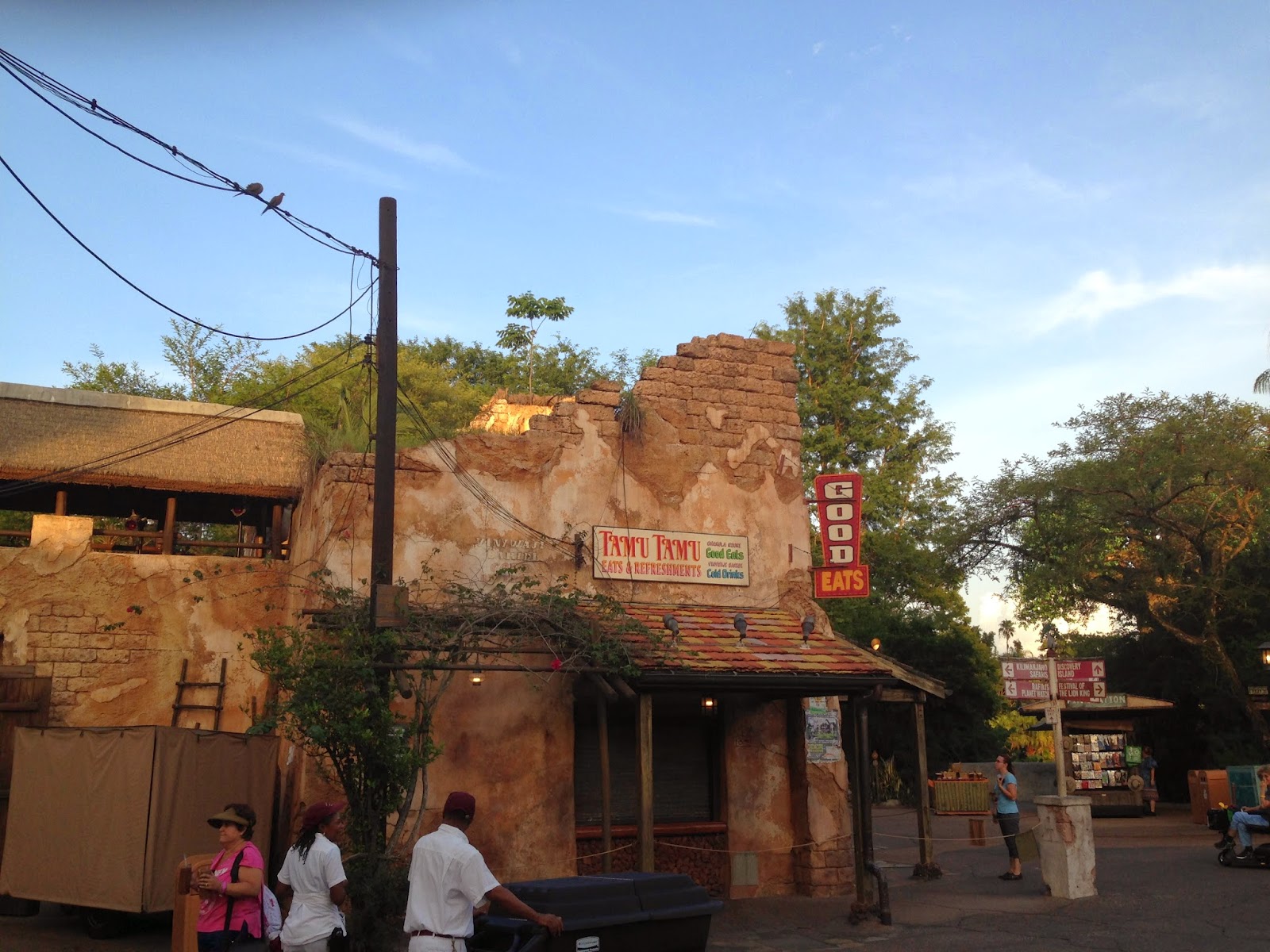 The question now is- what do I want? Well, I want to continue the look and feel of Harambe and bring an authentic street market to Harambe, much like ones you see in Zanzibar a small island off the coast of Tanzania that was an inspiration to imagineers in designing the fictional town. I mean, doesn't this look familiar?

Now look at this? Which is Harambe and which is Stone Town in Zanzibar? 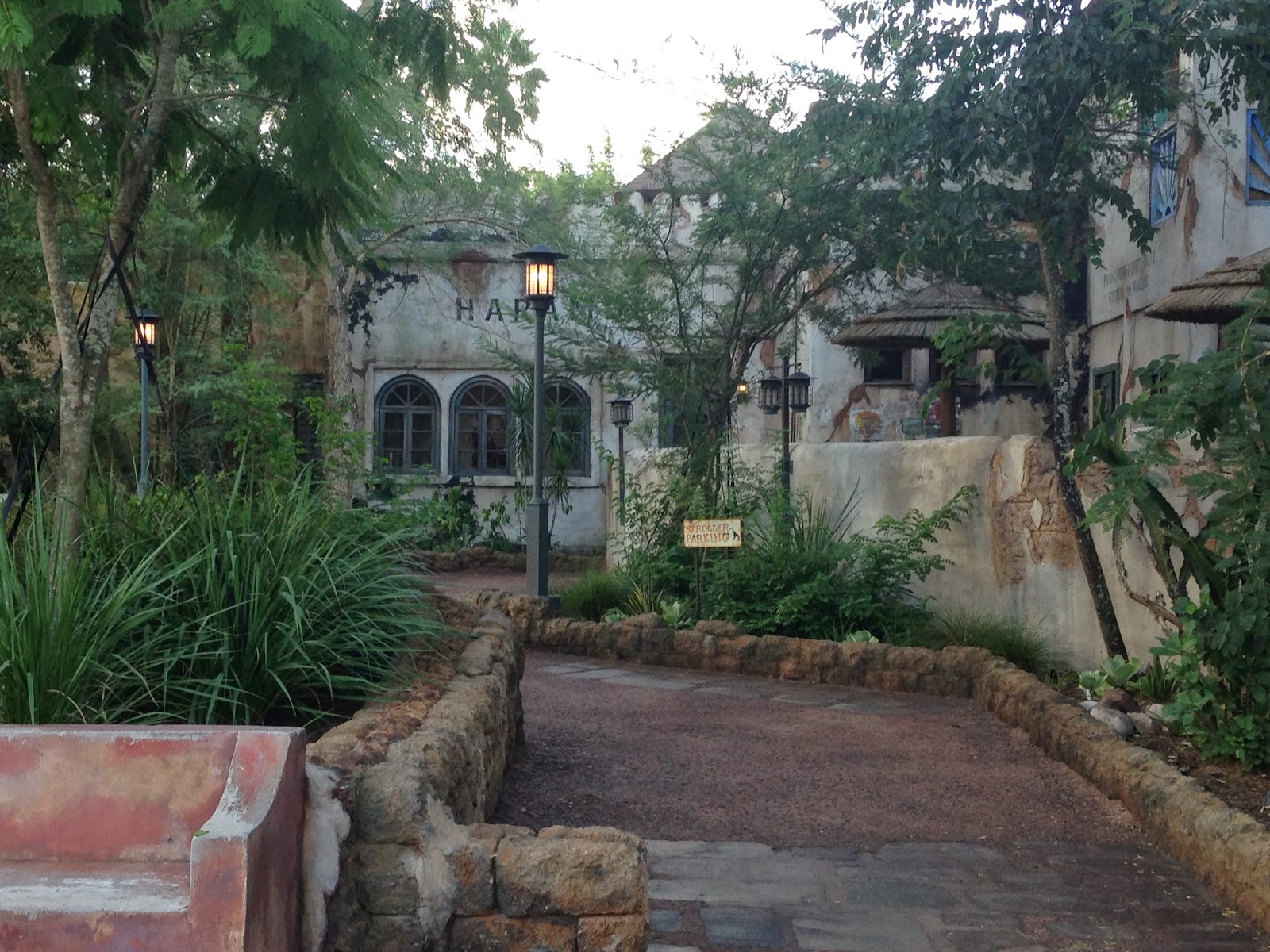 There is a lot of great food there. It is after all called the Spice Island and was an important stop for many traders from Europe, Persia and India. It still is an important source of nutmeg, cinnamon and black pepper.

I would love to bring some of the street food from this area to Harambe, and create an interesting dining experience. So what am I talking about? How about Zanzibar pizza? It's also called forodhani and is a mixture of veggies, egg and mayo (and sometimes beef) wrapped in a thin dough and fried. Kachori is a deep fried ball of mashed potatoes, chili, lime and ginger, and sounds amazing. Chapatti is a buttery flaky bread that's griddled. Skewers of meat are popular too. And then there is coffee, which there is more of a dark espresso. The popularity of the Harambe Nights event could be a driving force behind this. It was universally well loved. People seemed to really enjoy the street party atmosphere. And with Disney hoping to have this park open later and later, well you get the idea.

I expect there will be shopping too. It also wouldn't surprise me to see the stage for Burudika moved out from where it is now to the new area to open more walking space for the crowds. Lets be honest, that spot can get congested when the band is playing and Festival of the Lion King is just getting out. 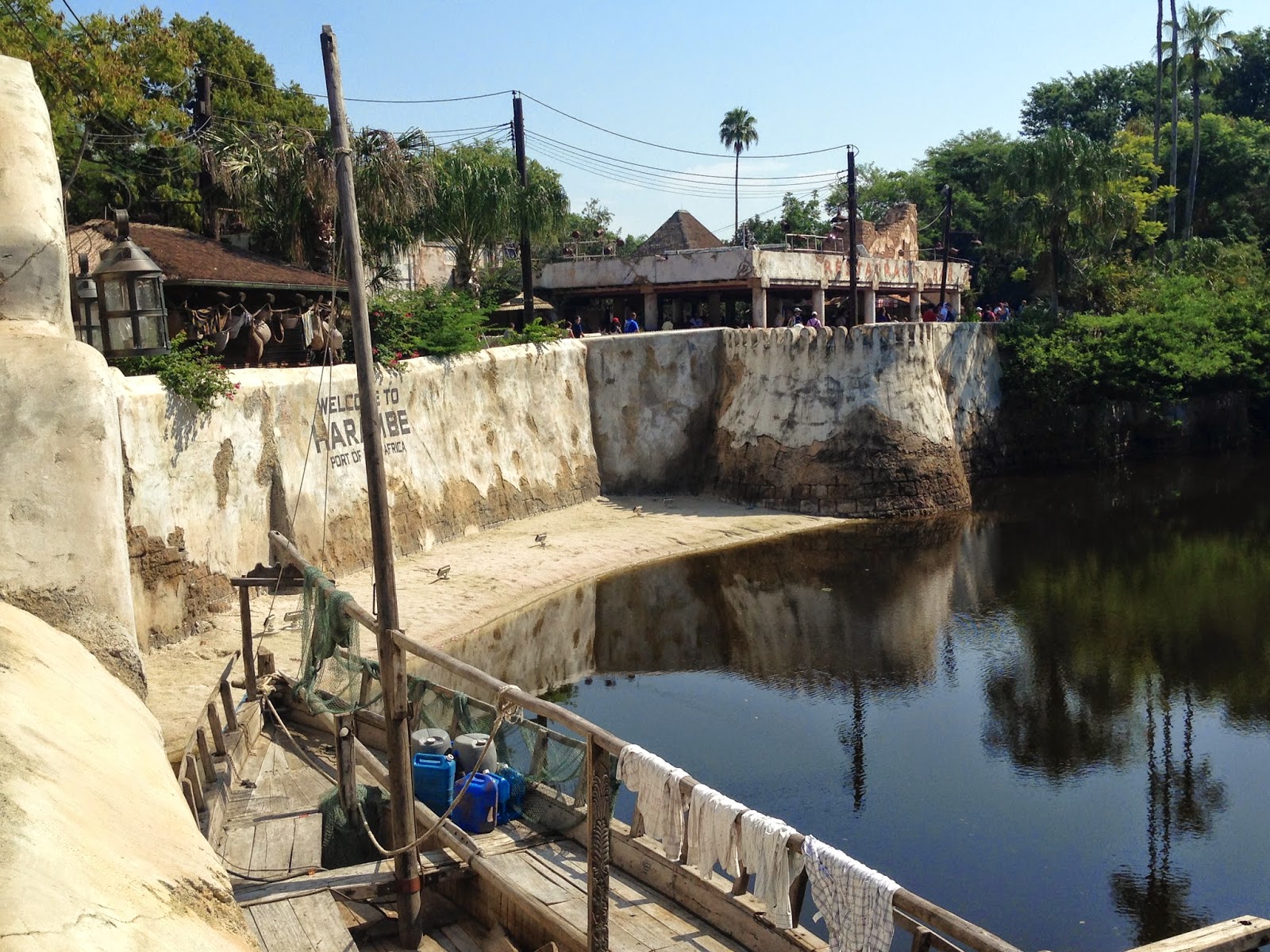 Speaking of Lion King, we still don't know where the three spotted hyenas are going. They could be headed to the safari or the currently being refurbed Pangani. Or, there could be an exhibit built for them somewhere over in the new area. I enjoy stand alone exhibits like the gibbon and siamang exhibits in Anandapur, so I would enjoy being able to stop and watch the hyenas for a bit. 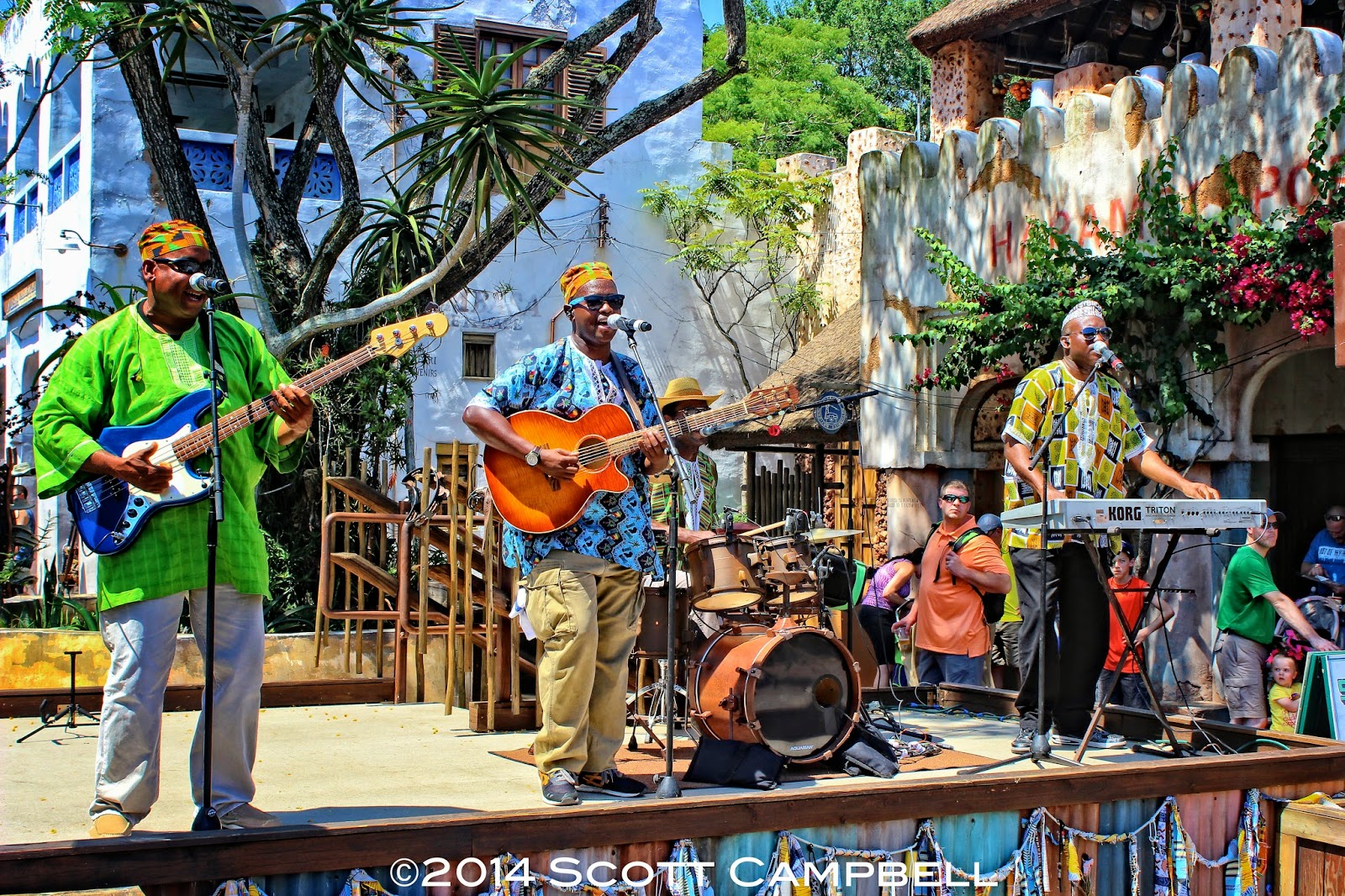 I have to admit I am excited to see what happens with this area. Disney has been quiet about it so far, but now the buildings are visible over the walls so guests know something is happening. Stay tuned for the official announcement.