One Part of the Sunrise Safari we will miss

There's a lot we will miss about the Sunrise Safari as it gets ready to be retired in a few weeks. There is the elongated version of the safari and the backstage looks at the park and even a glimpse into the construction at Avatarland. But perhaps, most surprisingly we will also miss the food at Pizzafari. 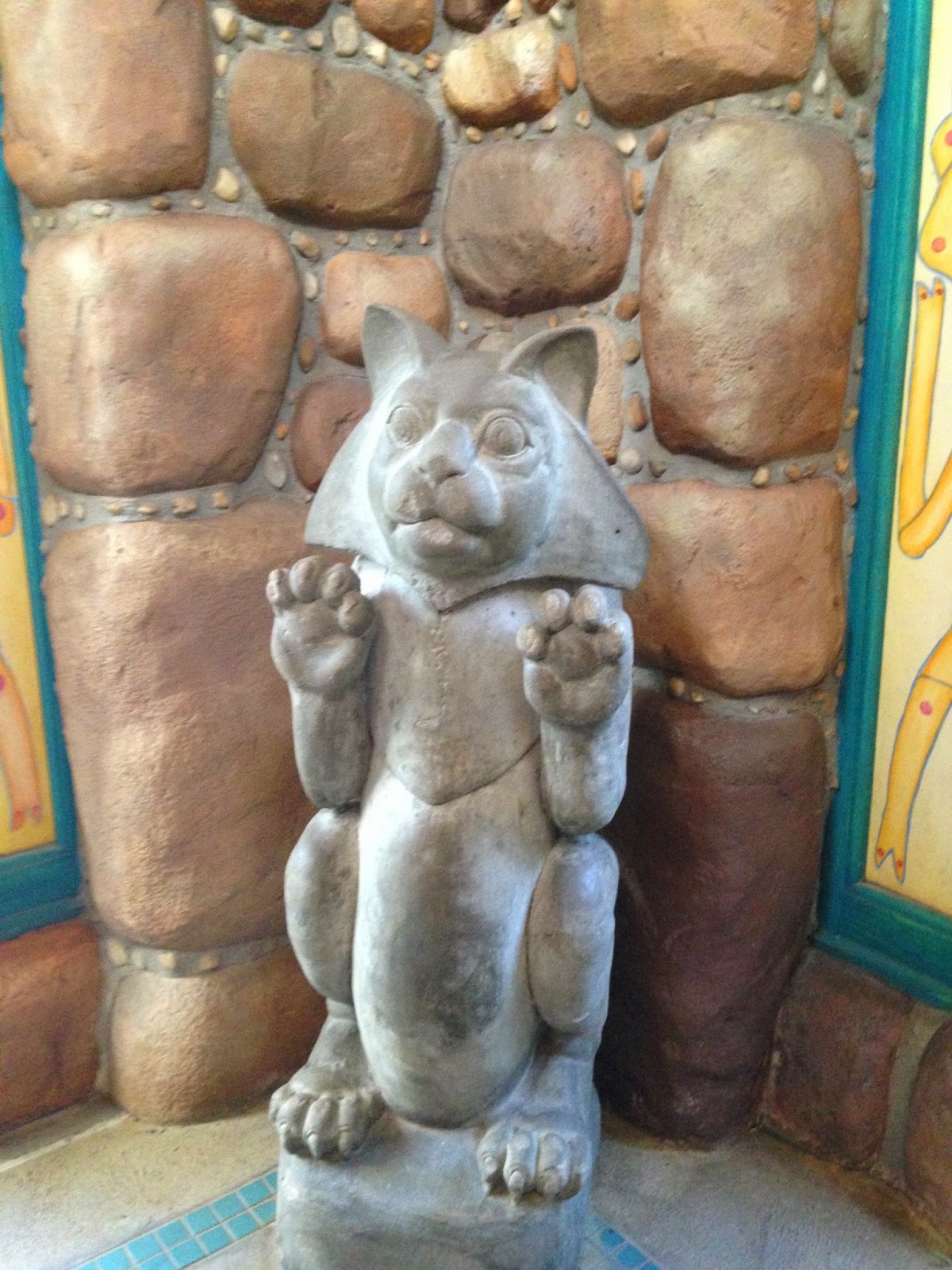 That's right, the breakfast served at Pizzafari was quite good. Now before you think I've had a few too many Tusker ales while writing this, Pizzafari is just the place the meal is served. The food, like the tour itself, is a product of the Animal Kingdom Lodge. And when the tour is over and you have finished with your last look at the addax, you are marched over to Pizzafari, which is known (at least to us) more for its fun look than its gourmet food. 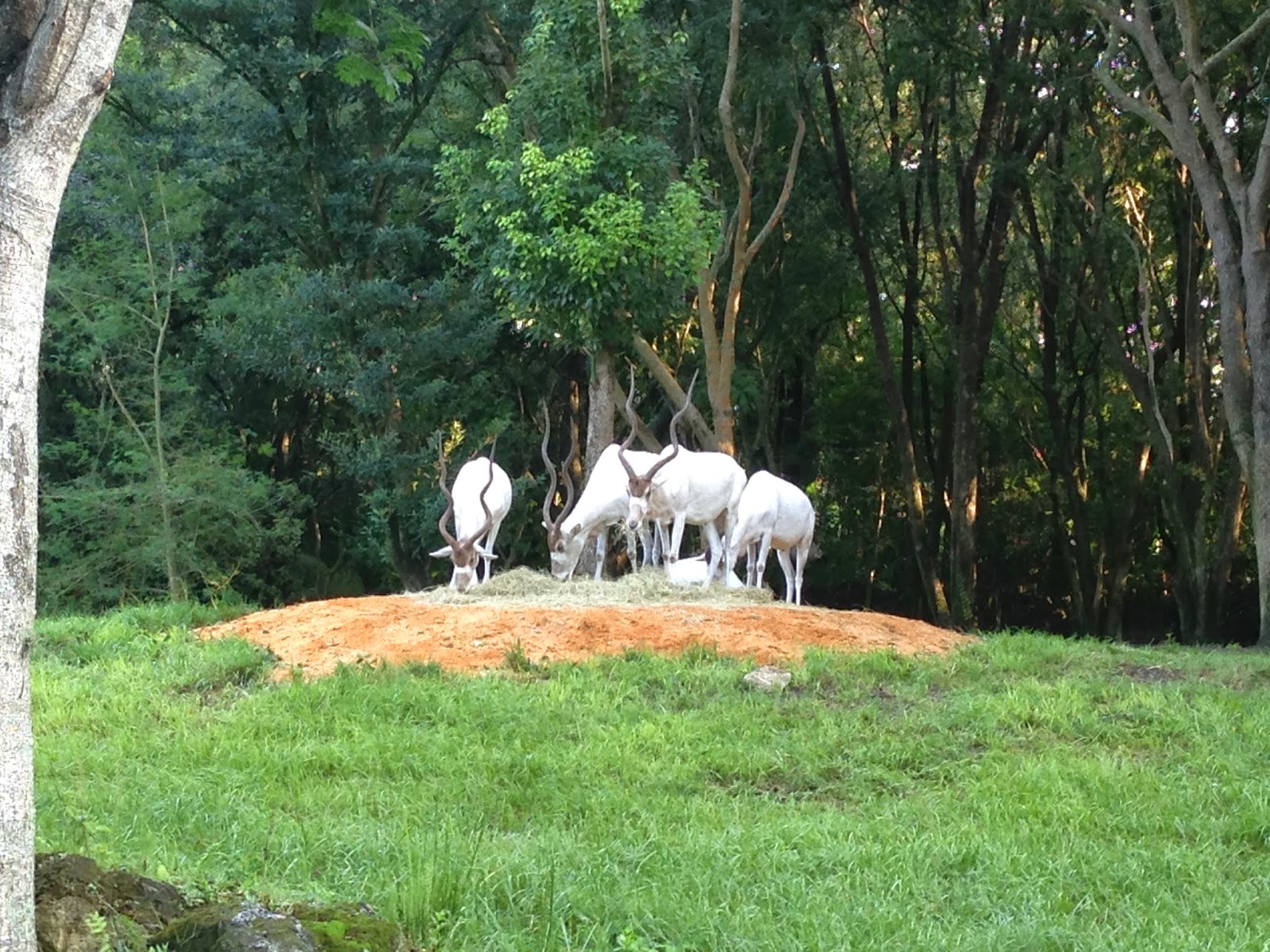 You are introduced to your chef who in turn introduces your meal, which is not your typical eggs and bacon. Think more Boma breakfast than Chef Mickey's breakfast. There was, of course, beverages like coffee and tea as well as fun juices like guava juice. The food was actually stellar with things like cheesy hash browns, roasted potatoes with african spices, and a spicy sausage and potato casserole not to mention the most amazing banana French toast. Throw in an omelette station, a yogurt and oatmeal station and you have the makings of a quality breakfast. 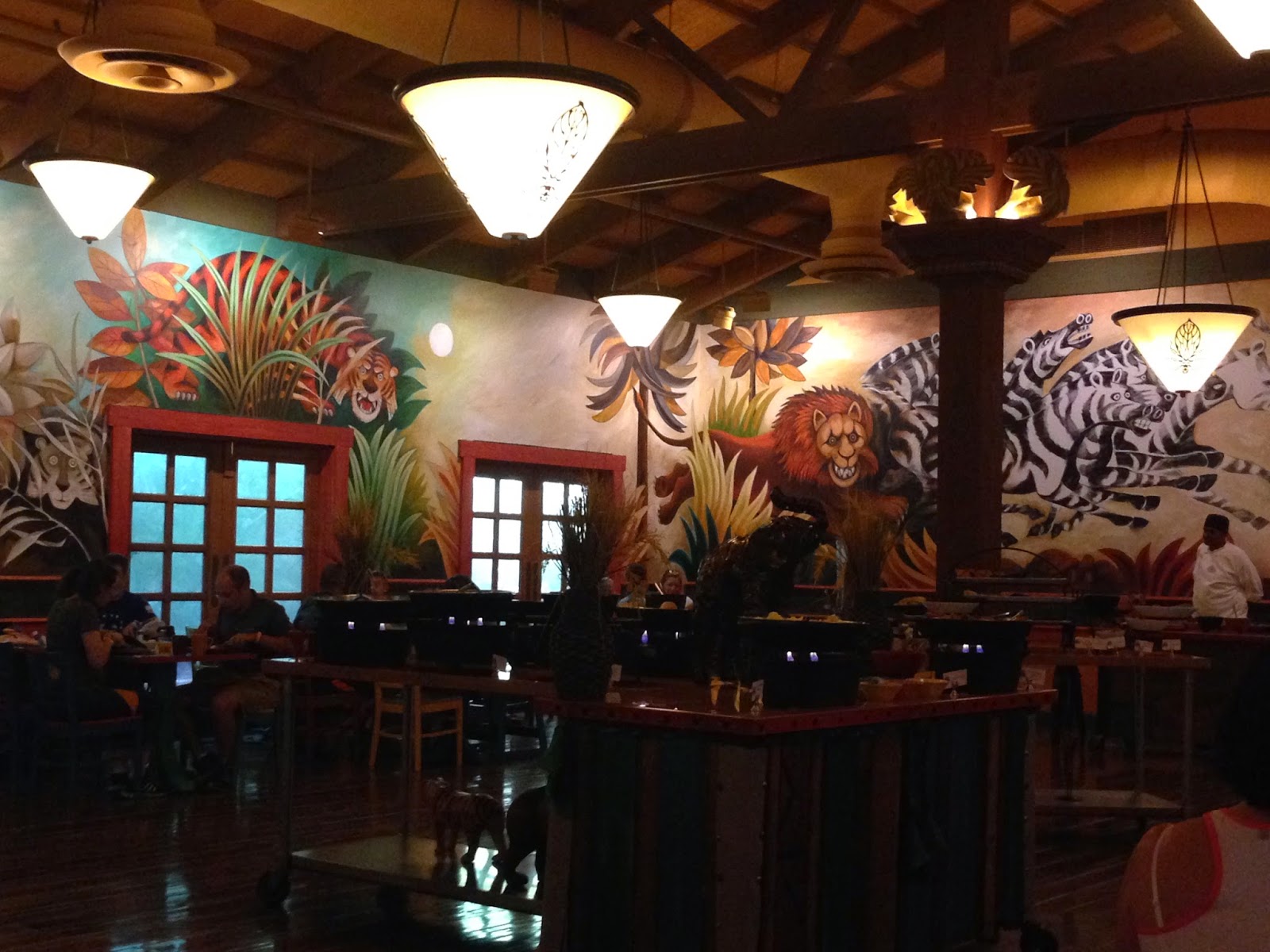 Unfortunately, it appears the breakfast will soon disappear. As we said on a recent Radio Harambe episode covering the tour, its likely there will be a new incarnation of the sunrise safari, and hopefully this solid meal will be brought along too.