Thoughts on the Harambe Market

It has been nearly 8 months since Safari Mike first reported that Disney were building an open air market in Harambe behind the Mombasa Marketplace along a new path leading towards Asia. And the construction project has practically been in full view of guests for nearly as long. Well, we finally have something official in the form of concept art. At the risk of sounding smug, it looks like Mike got it spot on all those months ago!

Okay, let’s put the gloating to the side and talk about the picture. The long and short of it is the Animal Kingdom is getting a new outdoor counter service dining location called Harambe Market. It will feature a variety of ethnic cuisine available at a few different walk-up windows. There will also be produce carts, much like you see now outside of Kilimanjaro Safaris. Harambe Market will offer different covered seating throughout the area making this a very interesting place to eat.

I think it is also not insignificant that this rendering pictures the Market at dusk, with atmospheric lighting throughout the area. The Animal Kingdom is transitioning into a nighttime park and this new dining location certainly is part of that concept. The idea of a variety of counter-service African-inspired entrees available for dinner in such a fun and open location is terrific, and if done right, could be a great destination before Rivers of Light. 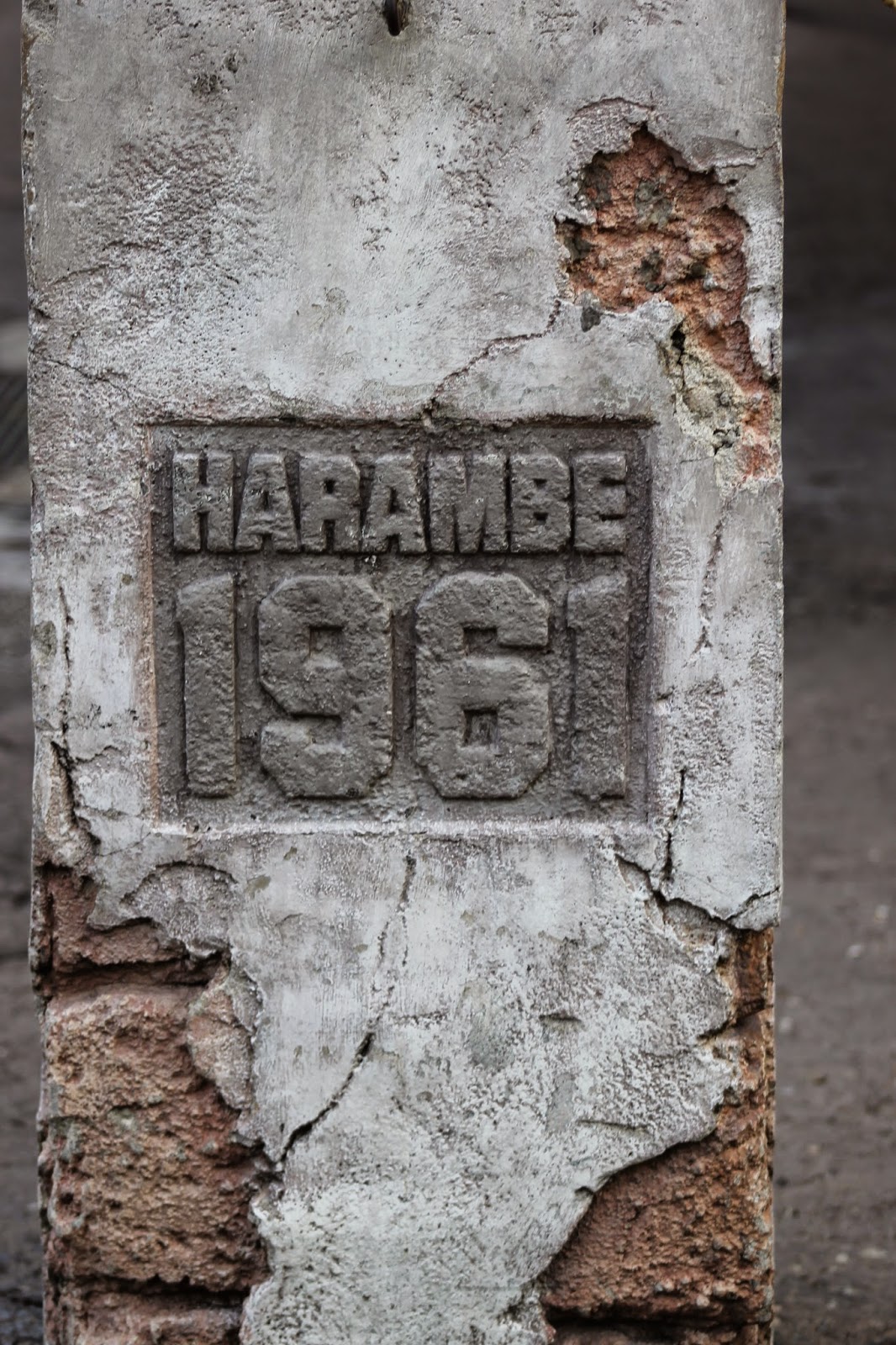 Some of the other things worth noting is the apparent involvement of the Winged Encounters show in this rendering. Could this mean it is moving to Africa, perhaps to a permanent and purpose built location? Such a decision would make plenty of sense considering the quality of the show and its current temporary looking location. We also see the “Water Tower” we reported on a few weeks back. This tower can possibly signal the addition of the Wildlife Express Train’s involvement in the backstory of the market. Finally, we have a new building which we still can not identify. In this picture we see just the side of it with no indication of what it might be. However, we do know there will be new merchandise locations in this area and it seems that is probably the best assumption to make.

I am certain some people will be disappointed there is no plan for any additional attractions here, but I do not share that disappointment. Harambe is the greatest “Epcot Pavilion” imagineers have ever created and what I think Harambe Market does is add to the incredible theme and atmosphere and give people a reason and a place to sit and enjoy it. Harambe is soon going to be huge, to say the least, and I can not wait to spend much of my day here. Plus, Africa already has plenty of big ticket attractions. While I would certainly welcome a new animal exhibit somewhere here, just the fact Disney is bringing more authentic cuisine to Harambe, and not turkey legs and hot dogs, is reason enough for us to celebrate.