Here is another edition of walking around the Animal Kingdom with our friend Nick on November 19, 2014. We get some great looks at the Rivers of Light construction as well as the Christmas decorations that premiered on November 19th. 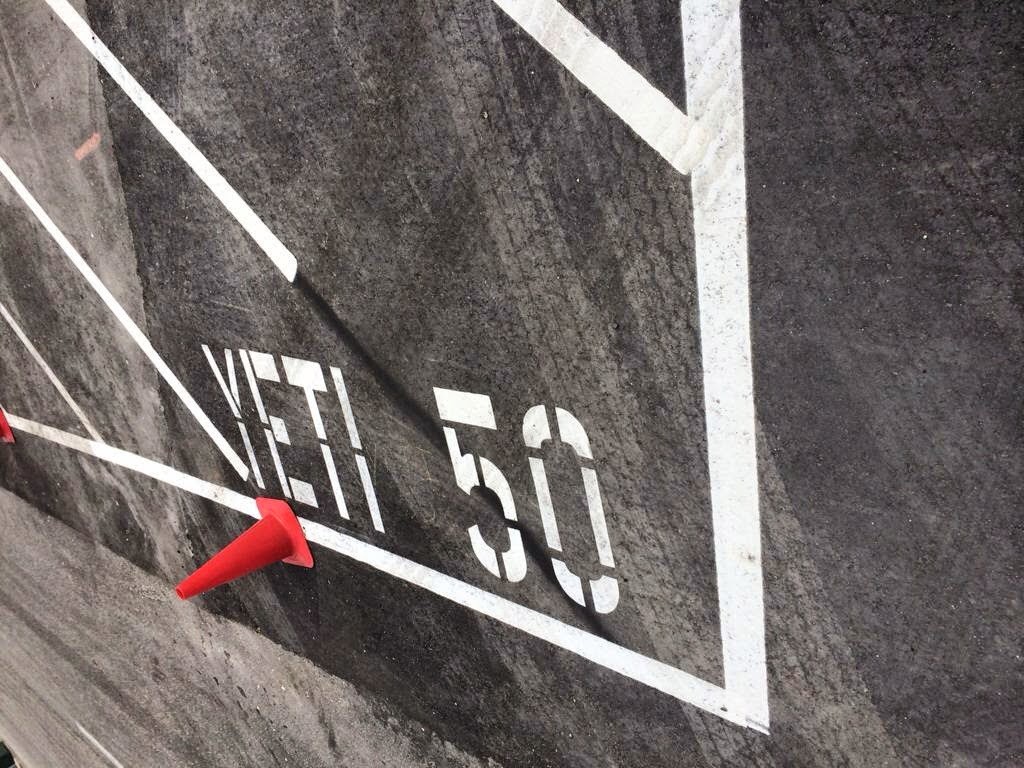 First up, though is the new parking lot that seems nearly complete, including cool Yeti signs. 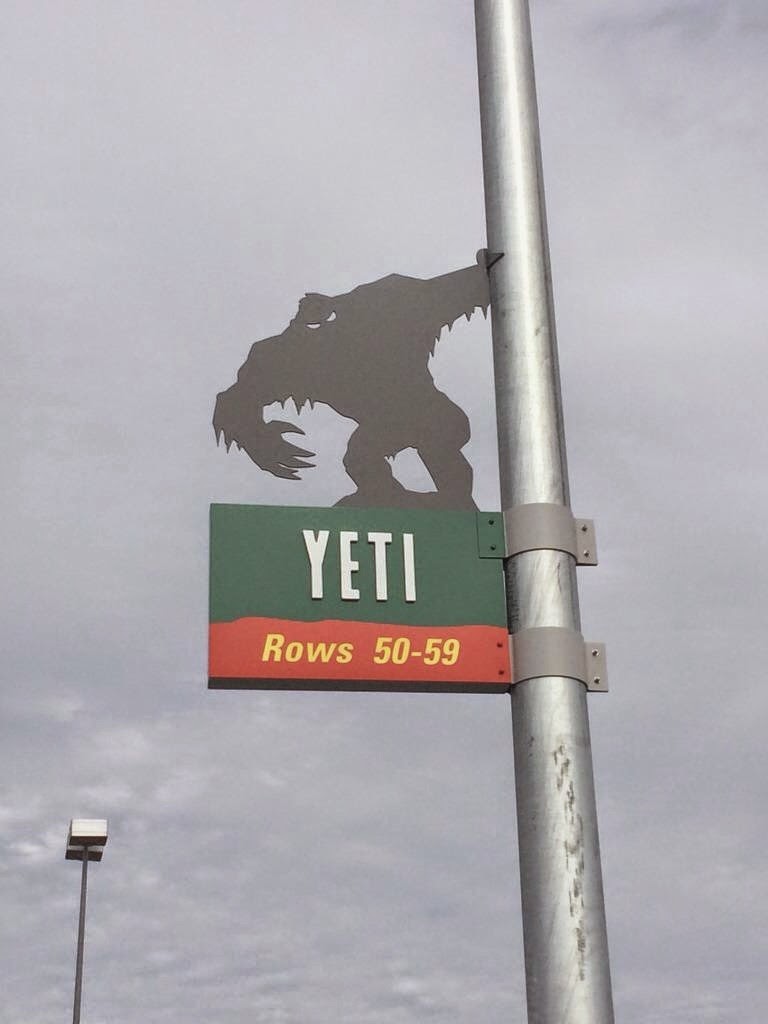 But apparently the new parking lot also includes not just the Yeti but a giraffe section too. 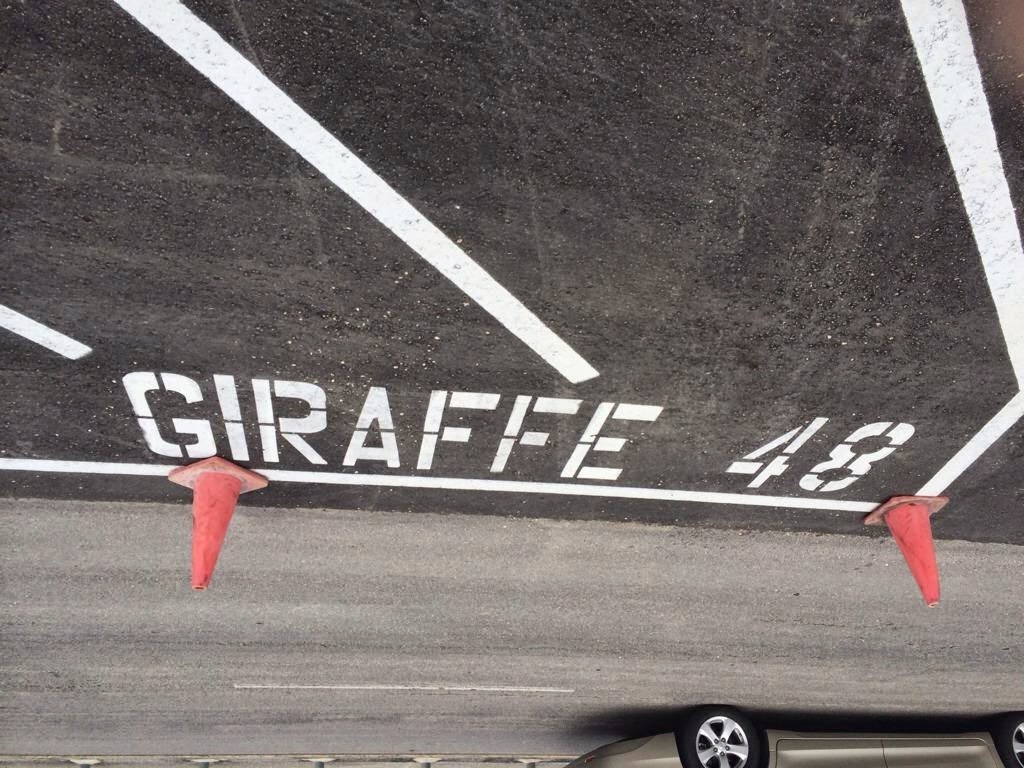 Christmas is here, and the cool tree out front is back. 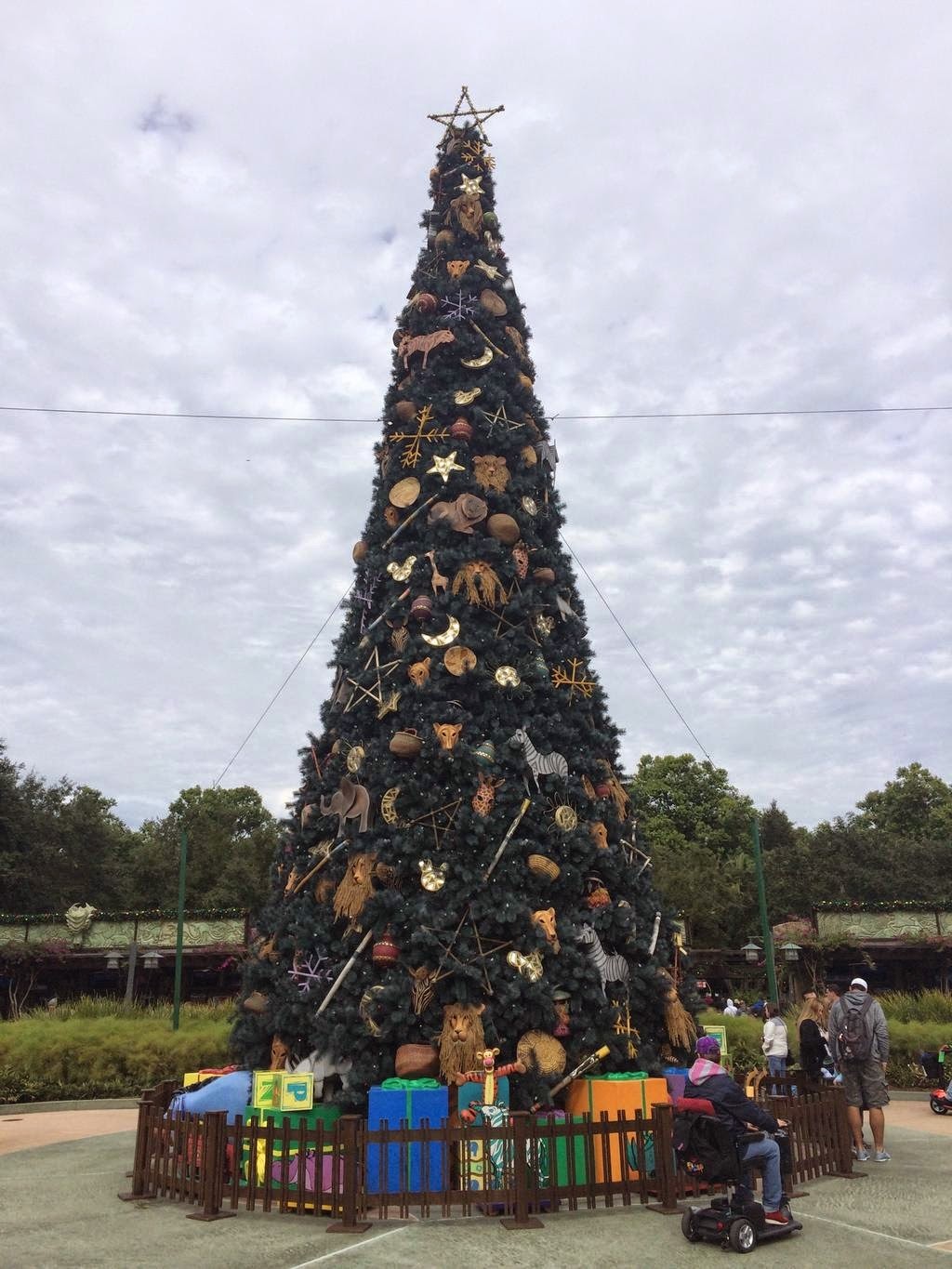 The tree is great due to some of the more unique decorations on and around it. 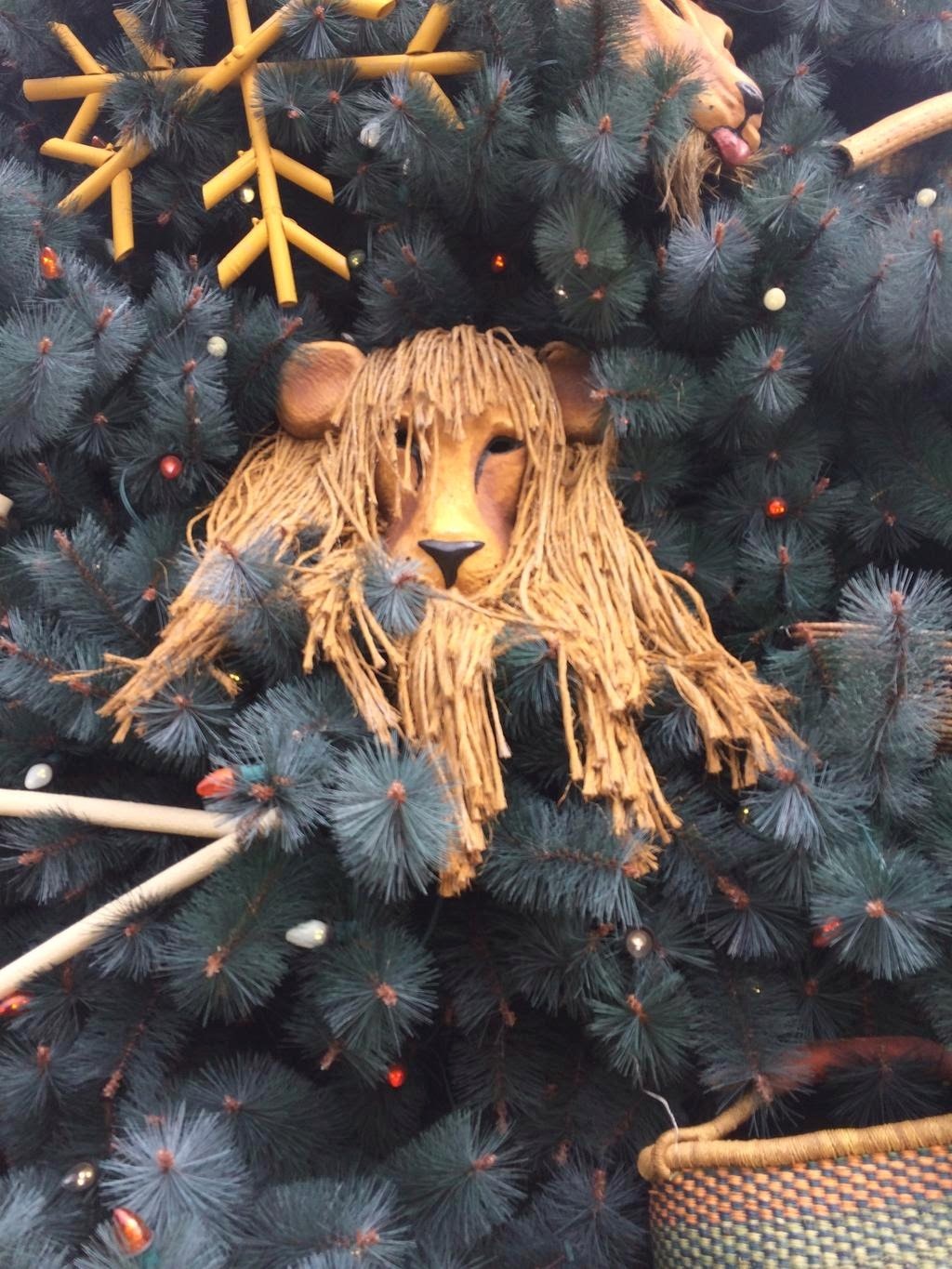 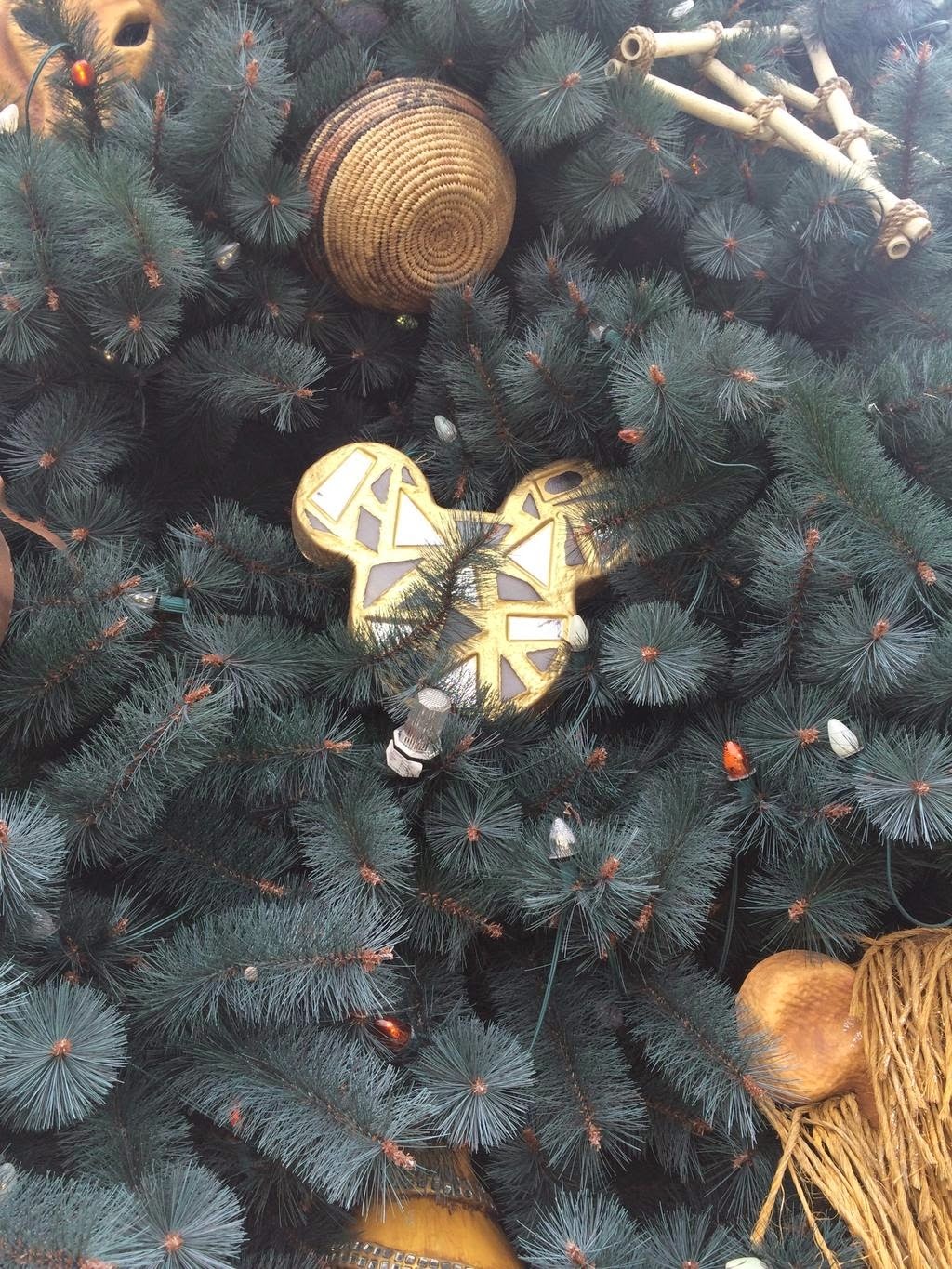 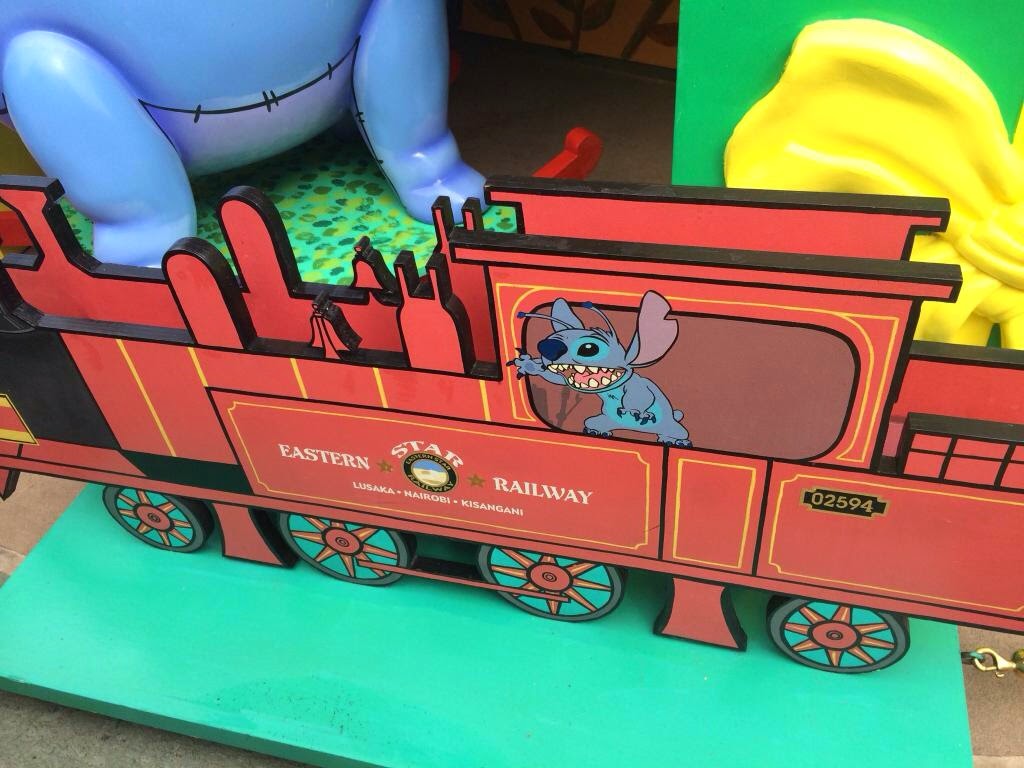 Christmas décor has popped up elsewhere in the park too, 'Tis the season 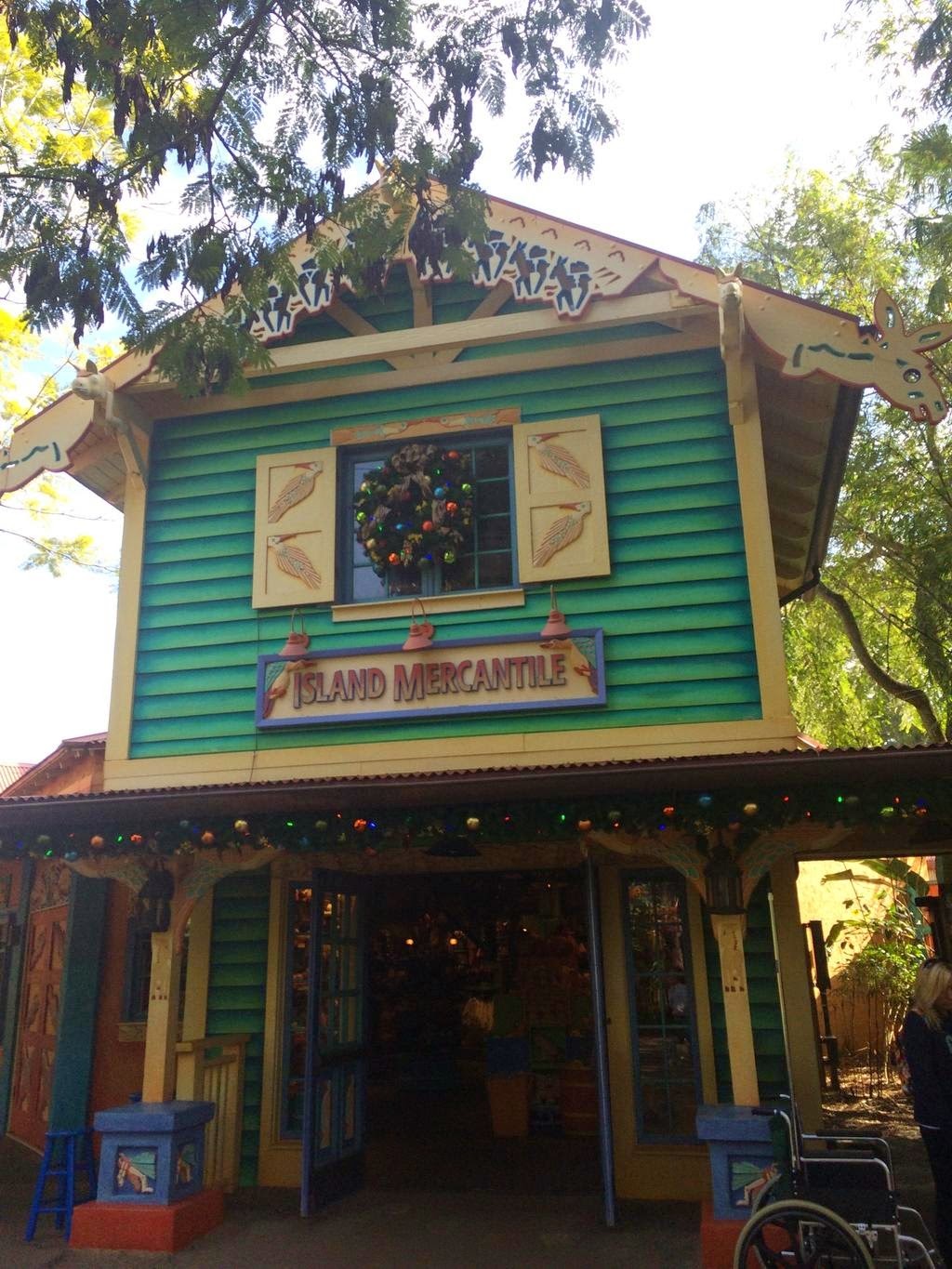 Heading in the park, what do our wandering eyes see - but more damned Frozen stuff. It appears even the Animal Kingdom cannot escape the hoopla. 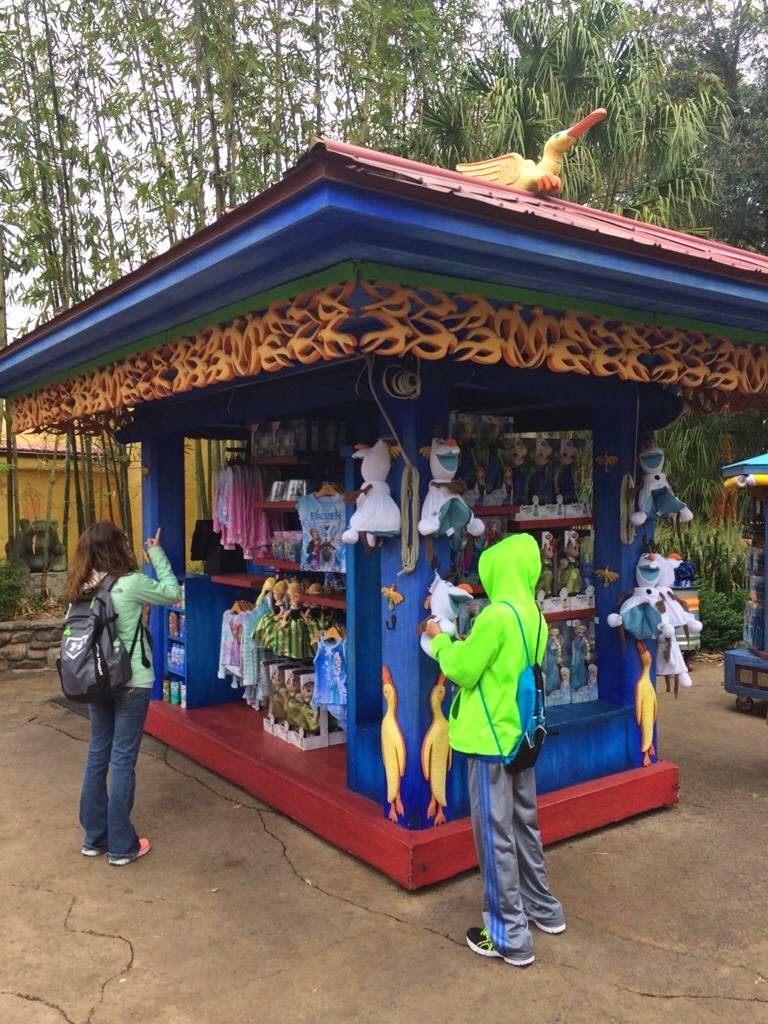 Also, there appears to be work going on after all in the upcoming Avatar section as work crews are being spotted over the walls. 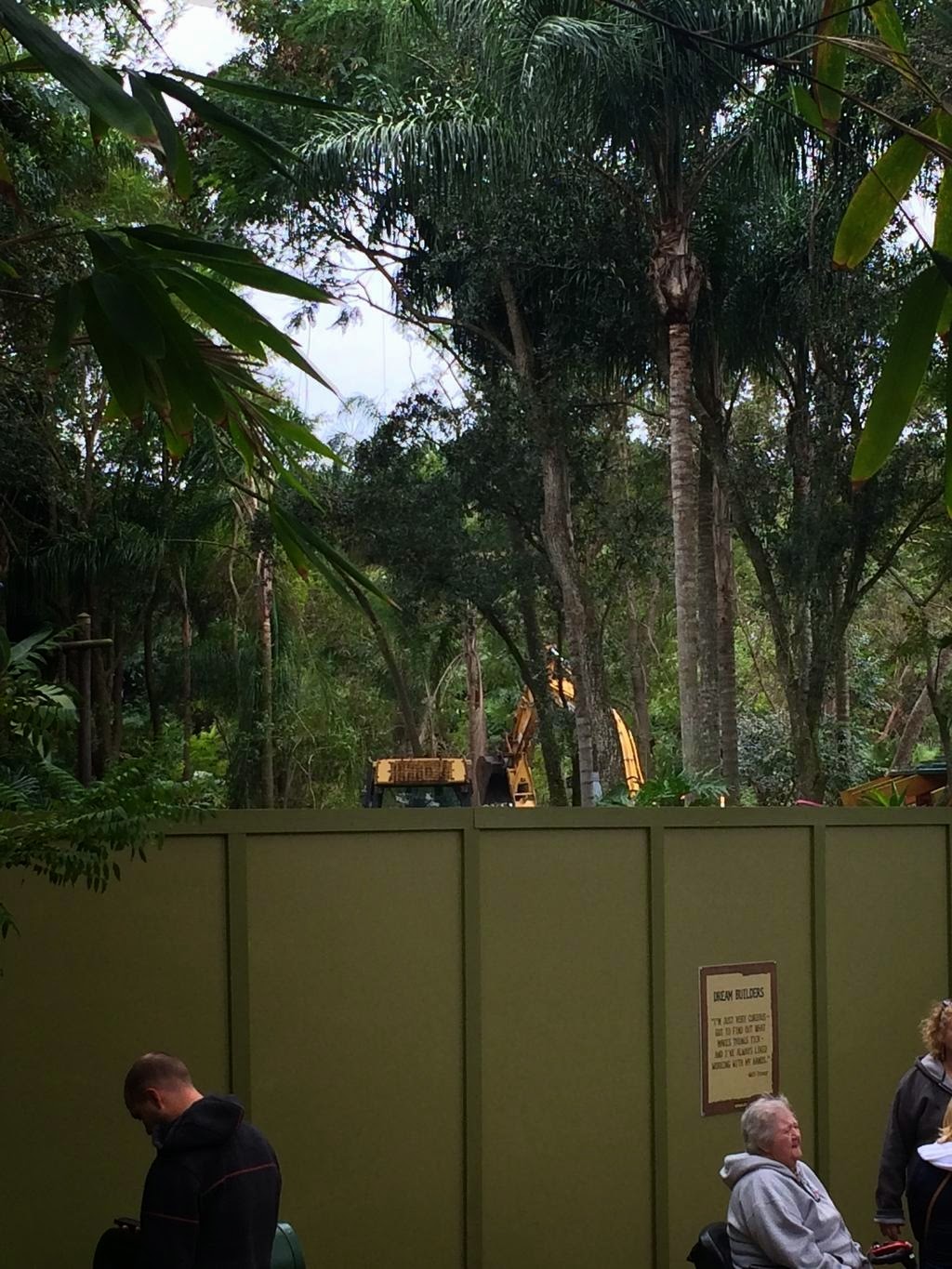 Despite reports elsewhere, there is still some netting around he Tree of Life 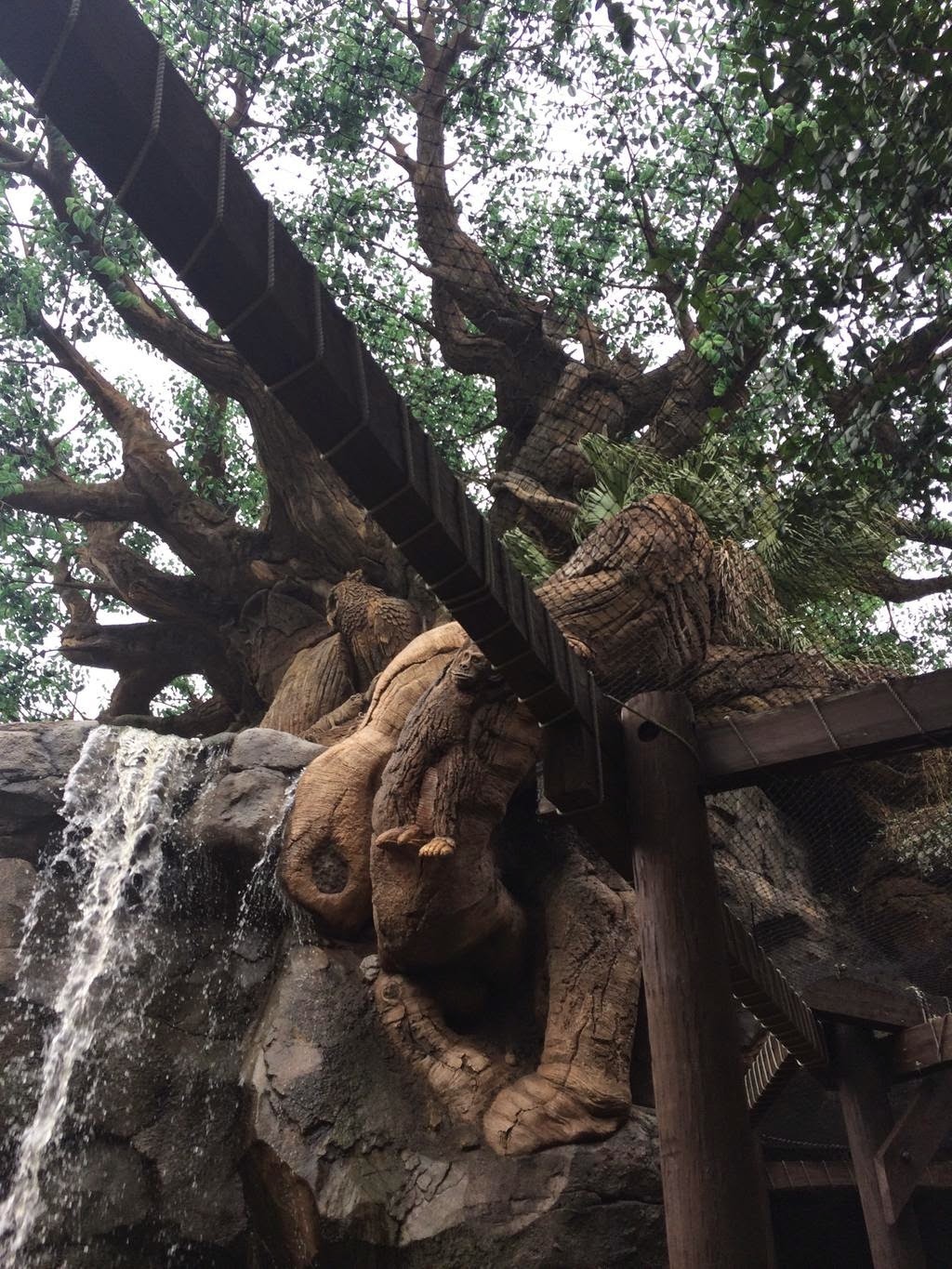 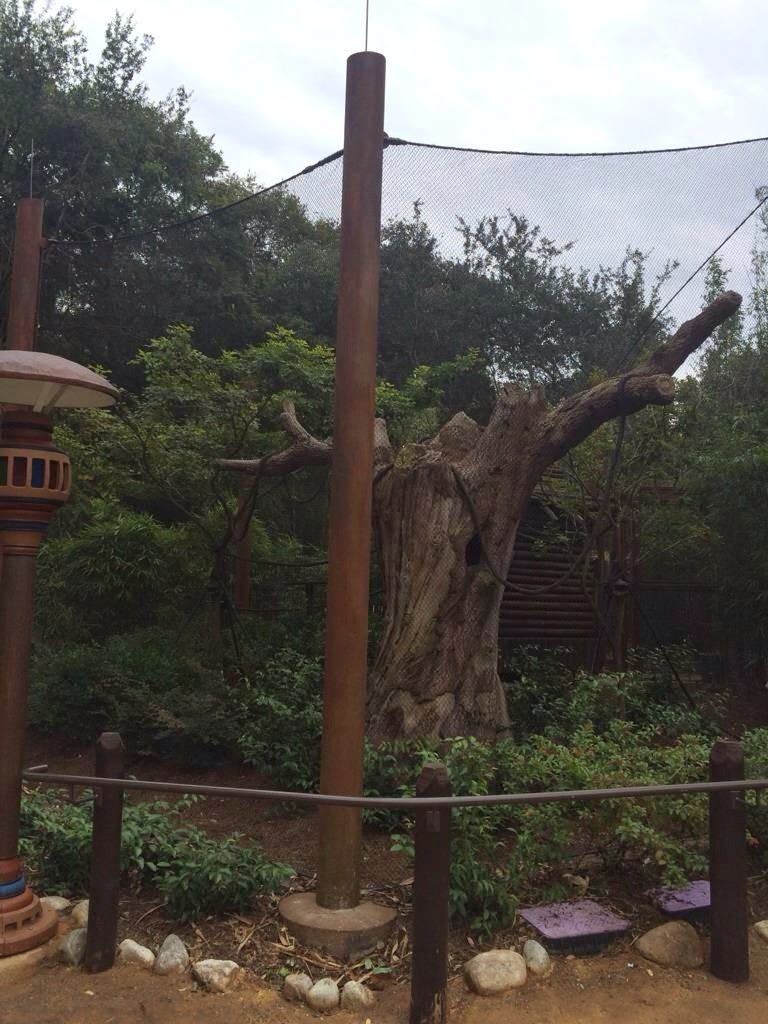 Over in Asia, Rivers of Light stuff is happening fast and furious. 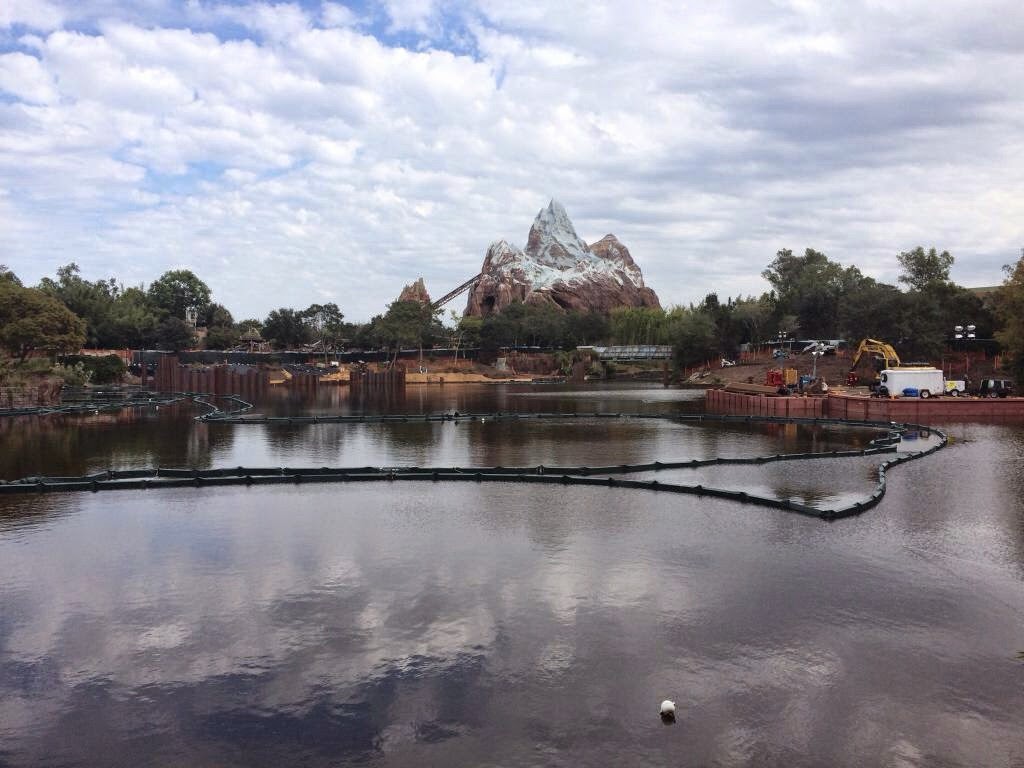 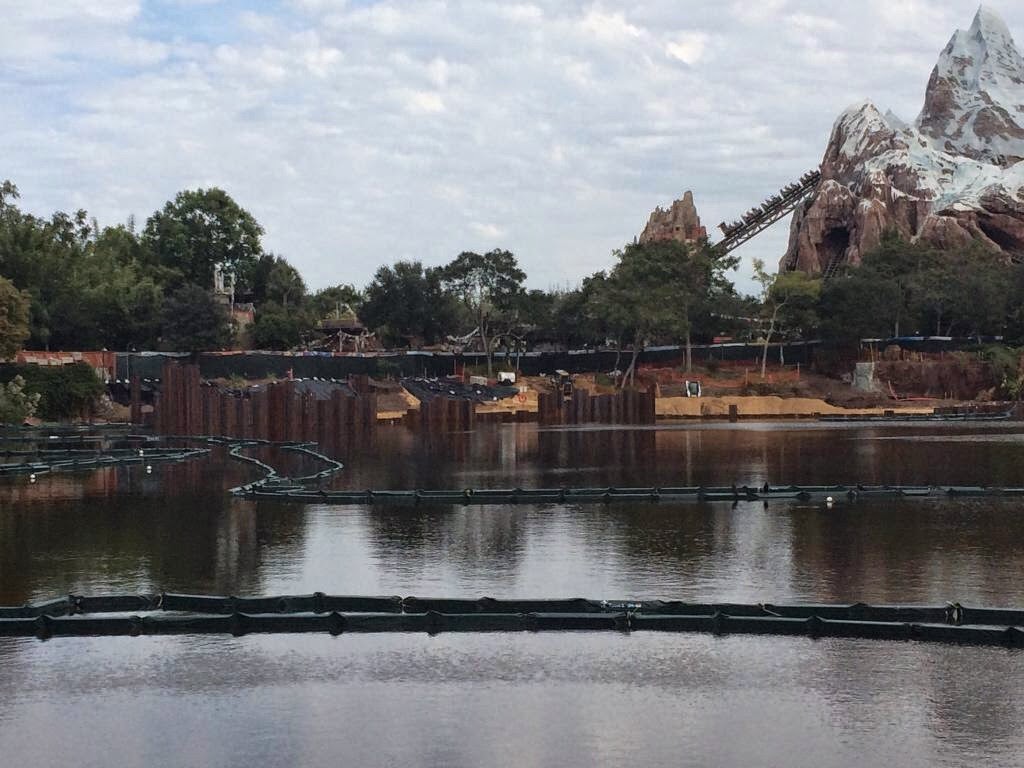 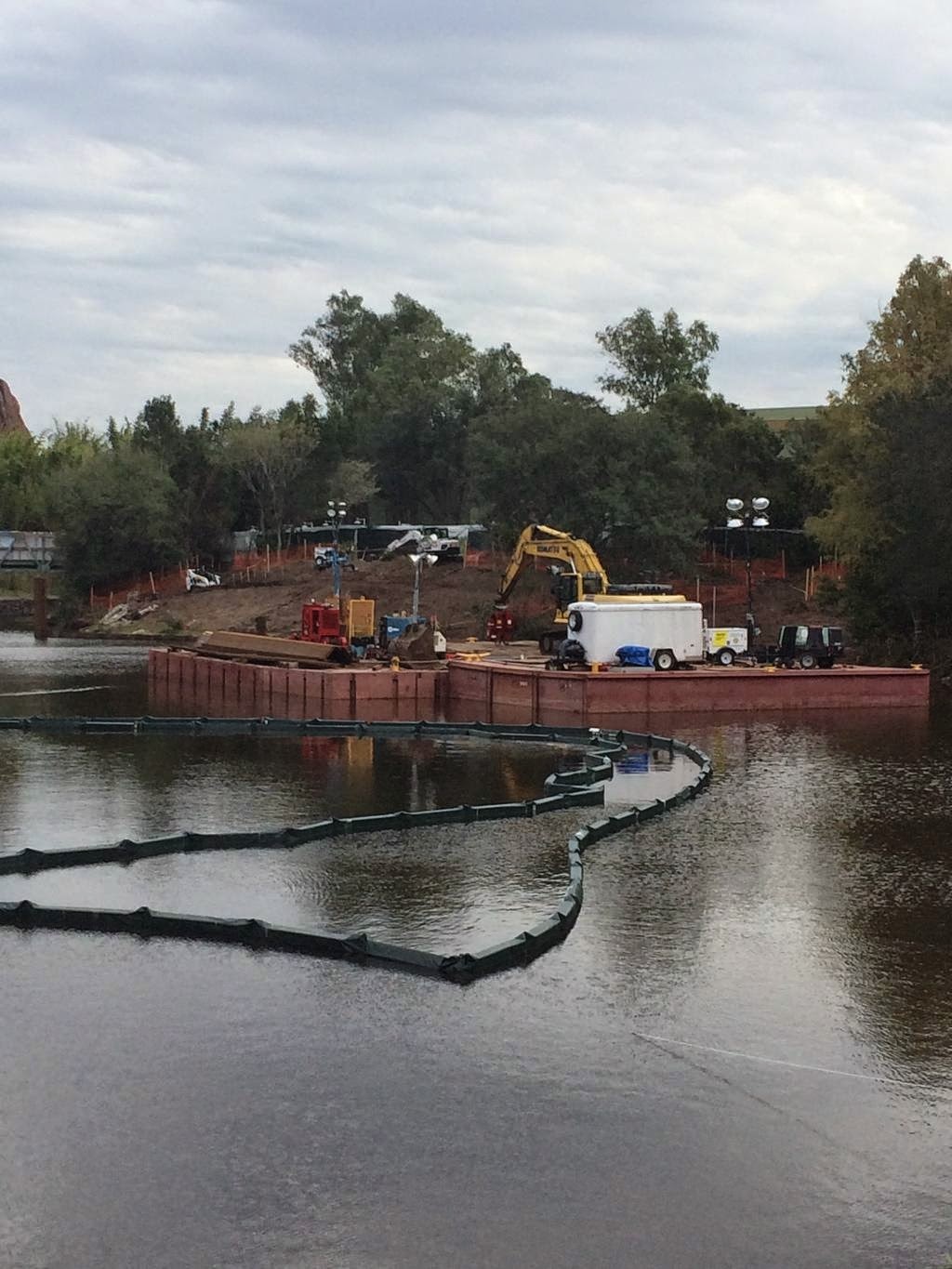 From these pics, you can work being done on the river banks both near the Nemo show as well as near Everest. This will likely turn into seating. But now, a bird's eye view of the area; 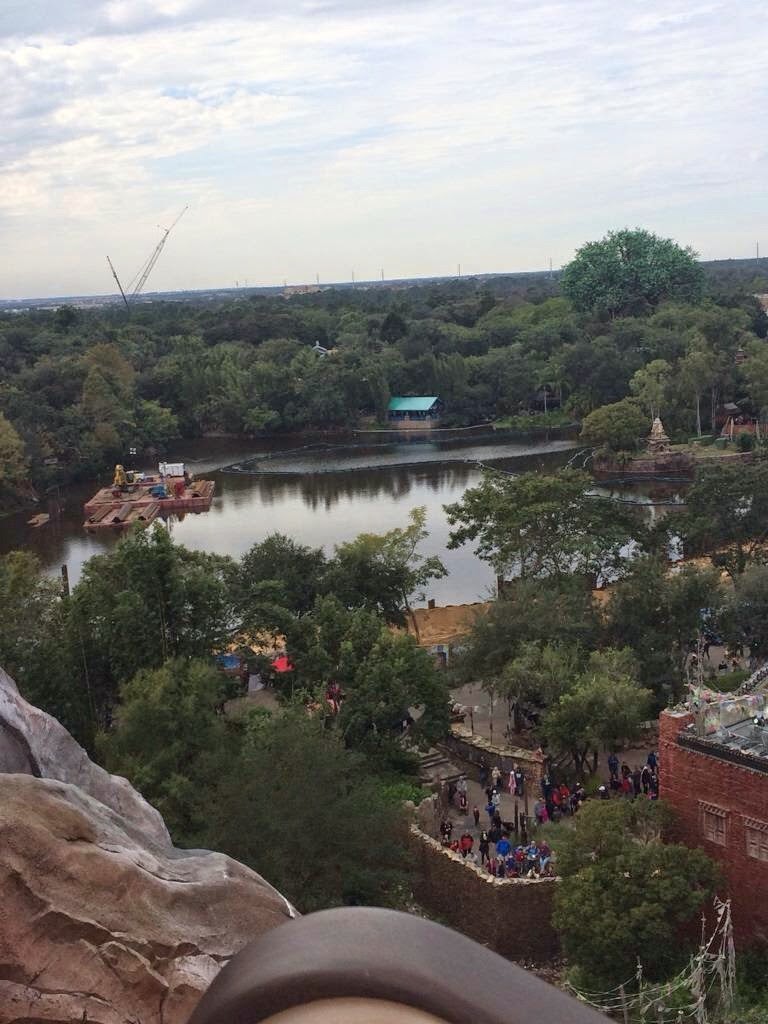 Also, as we know, construction will begin soon on the Flame Tree BBQ. The joining kiosk, which we believe is a  Joffrey's coffee place. Here's  look at that; 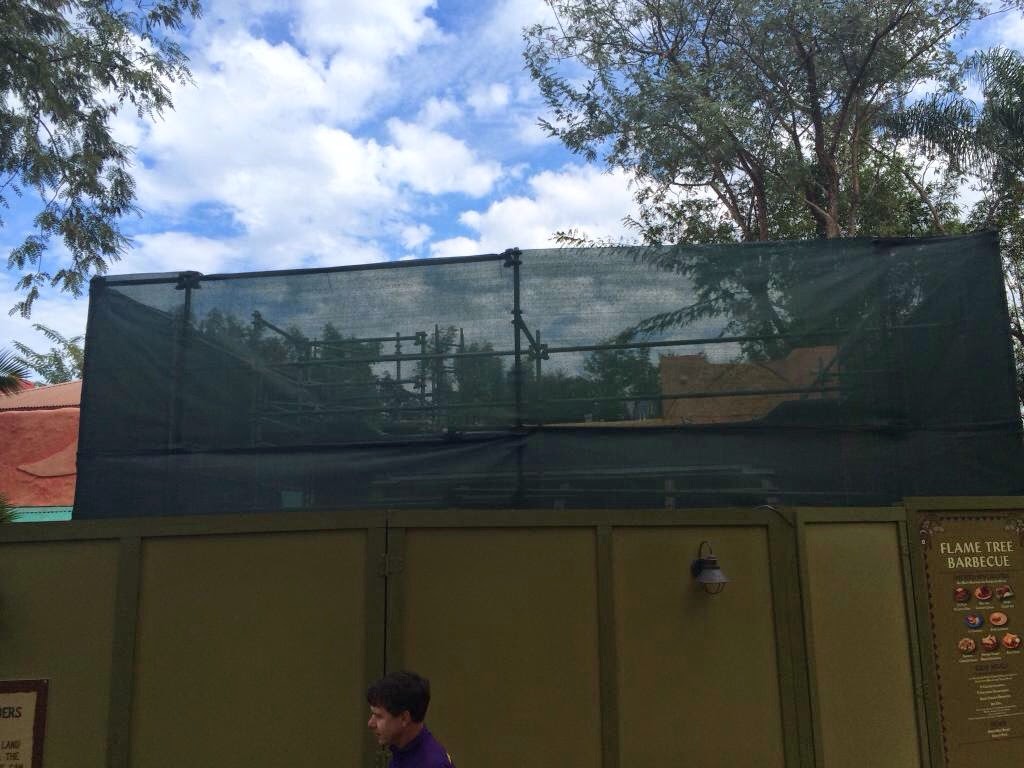 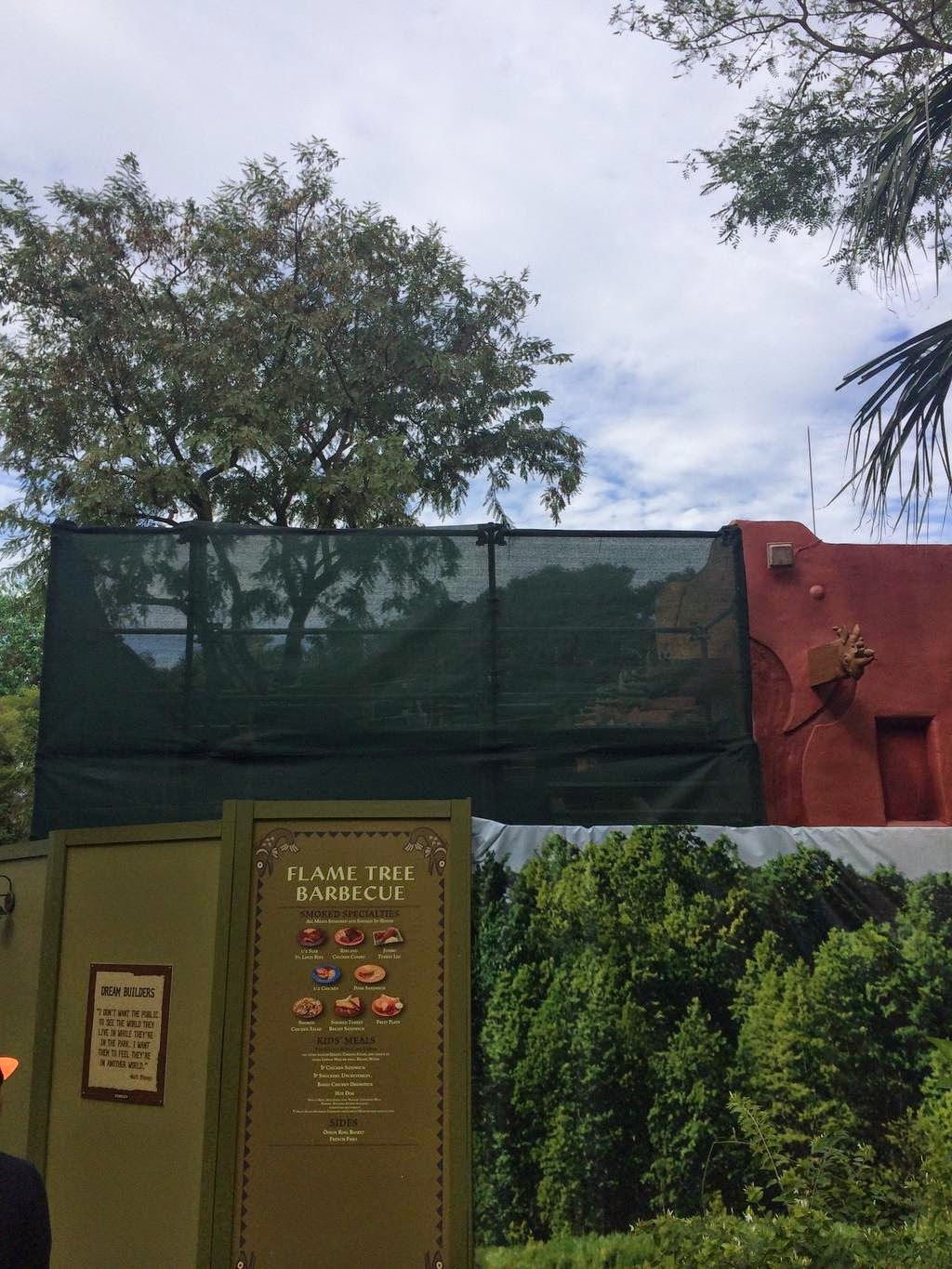 Its unclear when that will open, but it likely won't be until after the work is completed on the rest of the facility. And finally, a great look at the tiger over at the Maharajah. Nick got some great looks at her. 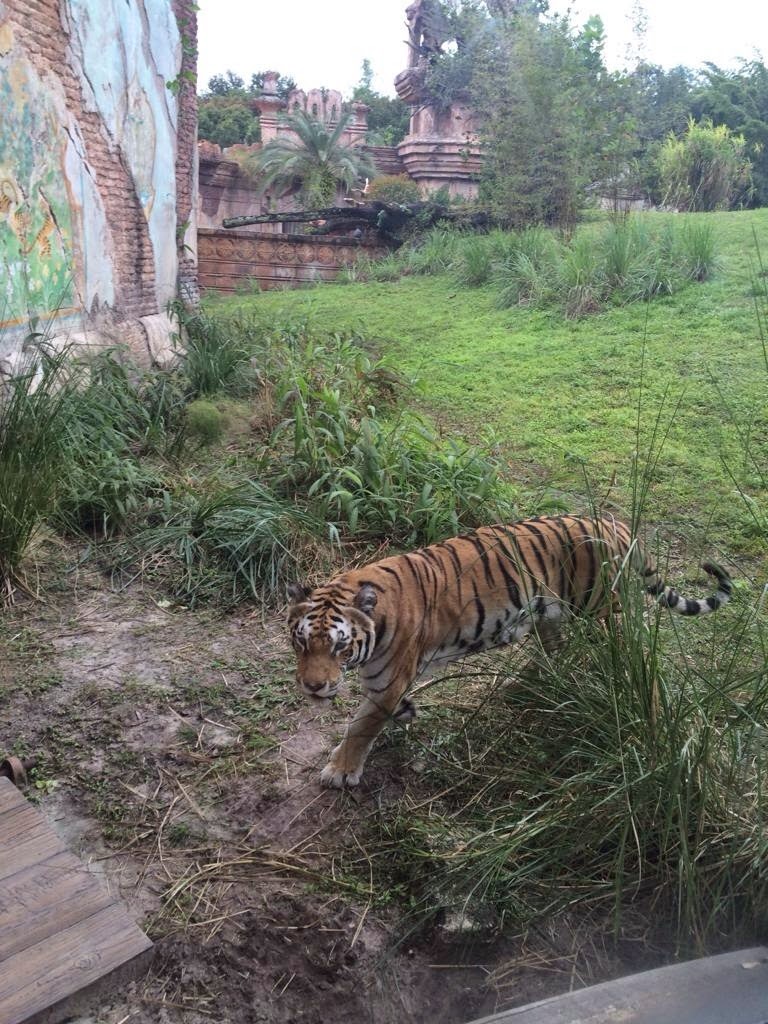 Thanks again to Nick. Please follow him over at @NCucerzan on twitter.
Posted by Safari Mike at 11:22 AM