Creature Comforts to Close January: We have spent a lot of time talking about coffee lately, and today is no different. According to wdwmagic.com, the Creature Comforts gift shop on Discovery Island is now scheduled to close its doors on January 5 to make way for what we also believe will be the Starbucks location at the Animal Kingdom. According to the report, we should expect this project to be completed early in the summer of 2015. 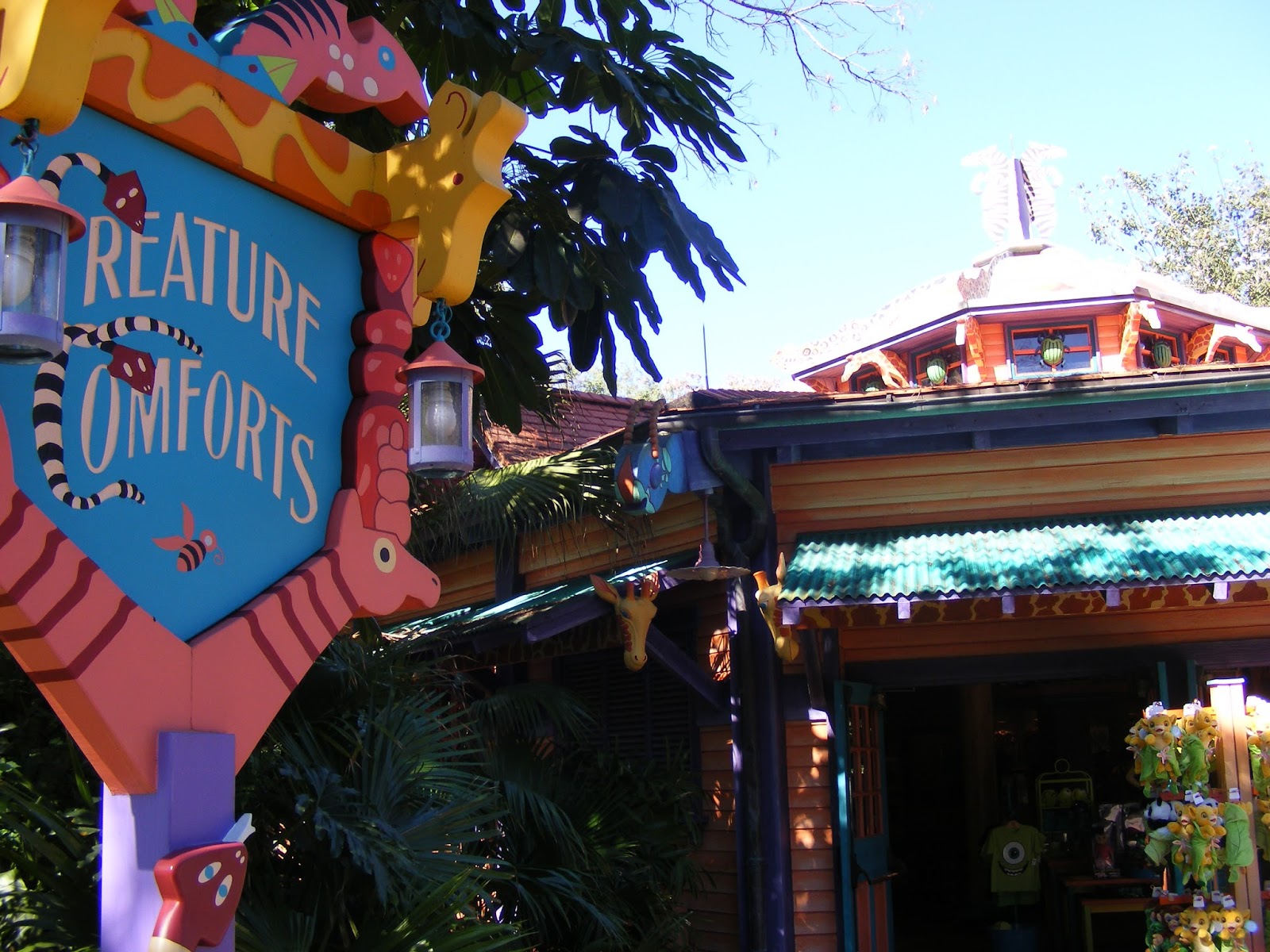 Isle of Java Opens: Speaking of coffee, the new Isle of Java location has opened at the Animal Kingdom this week. This new kiosk, operated by Joffrey’s, is attached to the current Flame Tree Barbecue building. It is offering coffee, cappuccino, espresso soft drinks, and a small selection of baked goods.

Have A Wild Time this week!!
Posted by JamboEveryone at 2:35 PM