For those of you that follow me on twitter, I have been participating in the Mighty Men of Mouse draft. Here's the idea: 22 teams need to draft 7 attractions (which is basically anything), 6 meals (2 dinners, 2 lunches and 2 breakfasts) and a resort. Some basic rules- any attraction past or present is fair game, as long as the prior attraction is not substantially similar, i.e. both Horizons and Mission Space are ok, but only one Star Tours is allowed. Meals must be current but can be anywhere on property even that McDonalds. Resorts must be Disney, however. Swolphin yes, Four Seasons no. The goal: you are building the best 2 days for a family of four.

You can see right from the get go, that this was tough. That's 154 attractions, shows, rides, parades, walk throughs and what not. Meals? that's 132 eateries, cause you can't select a restaurant already taken for a different meal. Once Kona breakfast is off the board, well then no one can take it for lunch or dinner. I thought you might it interesting to see what I picked and why. I had what's called in fantasy sports, the "wheel." That is, I picked dead last - 22nd in the first round- but then first in the second round meaning every time I  picked I had two choices. So let's take a look;

I play a lot of fantasy sports. Baseball, football, hockey. And in every draft that first round seems to have the most sex appeal. This should be the stars of your team, the people you build around. The 5 tool outfielder, the stud running back, the big time scorer. And its really no different when drafting a Disney World fantasy team. I am building my team around these picks. If you look at the draft board, you will see hotel suites were going fast. The first three picks were big villas at deluxe hotels. Eight of the first 16 picks were resorts, most of the deluxes were gone by the time I picked. So I tried to be a little sneaky and asked the commish, "Can I take the royal suite in Cinderella's Castle?" Nope, you can't book it, there's no check in desk- not allowed. Besides resorts, the other picks were mostly E tickets. By the time of my pick, pretty much all of the major coasters were gonzo. So what to do? 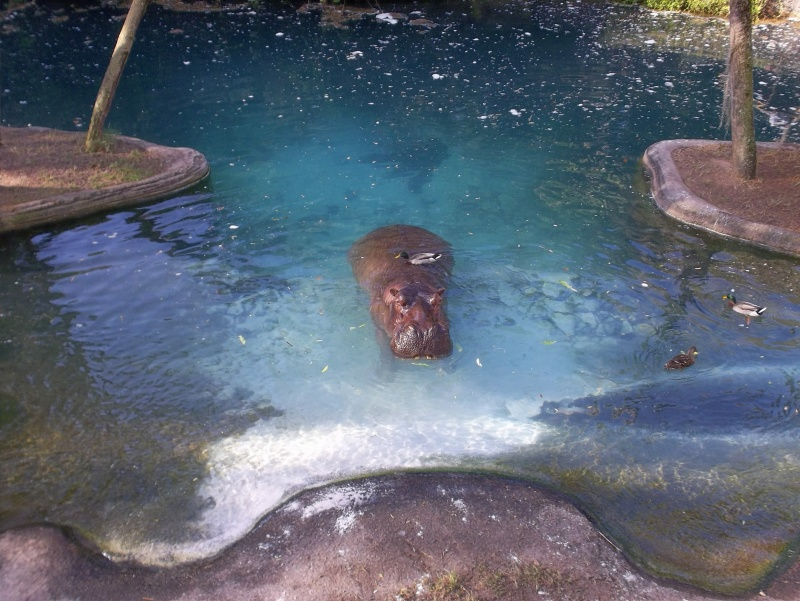 I decided and held out hope against hope that no one would take the Wild Africa Trek. Kilimanjaro safaris, tower of terror, toy story mania, were all gone early. But I would take the Trek over any of them. Let's be honest, its the best of the safari, with all the other fun over the course of 4 hours. Wouldn't you rather do that than say a 5 minute video game? You build a day around the Trek. My other pick? I was thinking a major big time meal. Victoria & Albert's was picked right before me so I had 2 choices? Hoop Dee Doo Revue or the Jiko/safari combo. I know, for me, no brainer right? Well,I went Hoop Dee Doo, mostly because I already had a major safari type pick and I wanted variety.


As round 3 continued to roll along and my picks got closer and closer, no one had selected Jiko and the Wanamaya Safari. I started to salivate. I would easily have the 2 best dinners around for building my theme park days. It was going to be awesome and then, that damn Russ Shuttlesworth picked it 2 picks before me. TWO PICKS! This is when fantasy drafts get interesting. What to do? Resort? Nah, all the biggies were gone and I was going to wait a bit. I decided I needed a thrill ride and all the current ones were already selected. So I grabbed Body Wars as my thrill ride. Instead of just grabbing another meal, I went attraction again and this time I wanted a family ride. I had a few choices on my short list: 20,000 Leagues under the Sea, It's a Small World, the original Journey into Imagination, and Maelstrom. Now, I came really close to taking Maelstrom. In fact, my team name was Frozenstrom as a joke regarding my annoyance of the removal of Maelstrom for a Frozen themed ride. But ultimately, I picked Figment. So this combo was very old school Epcot - Body Wars and the original Journey into Imagination. I was quite happy. 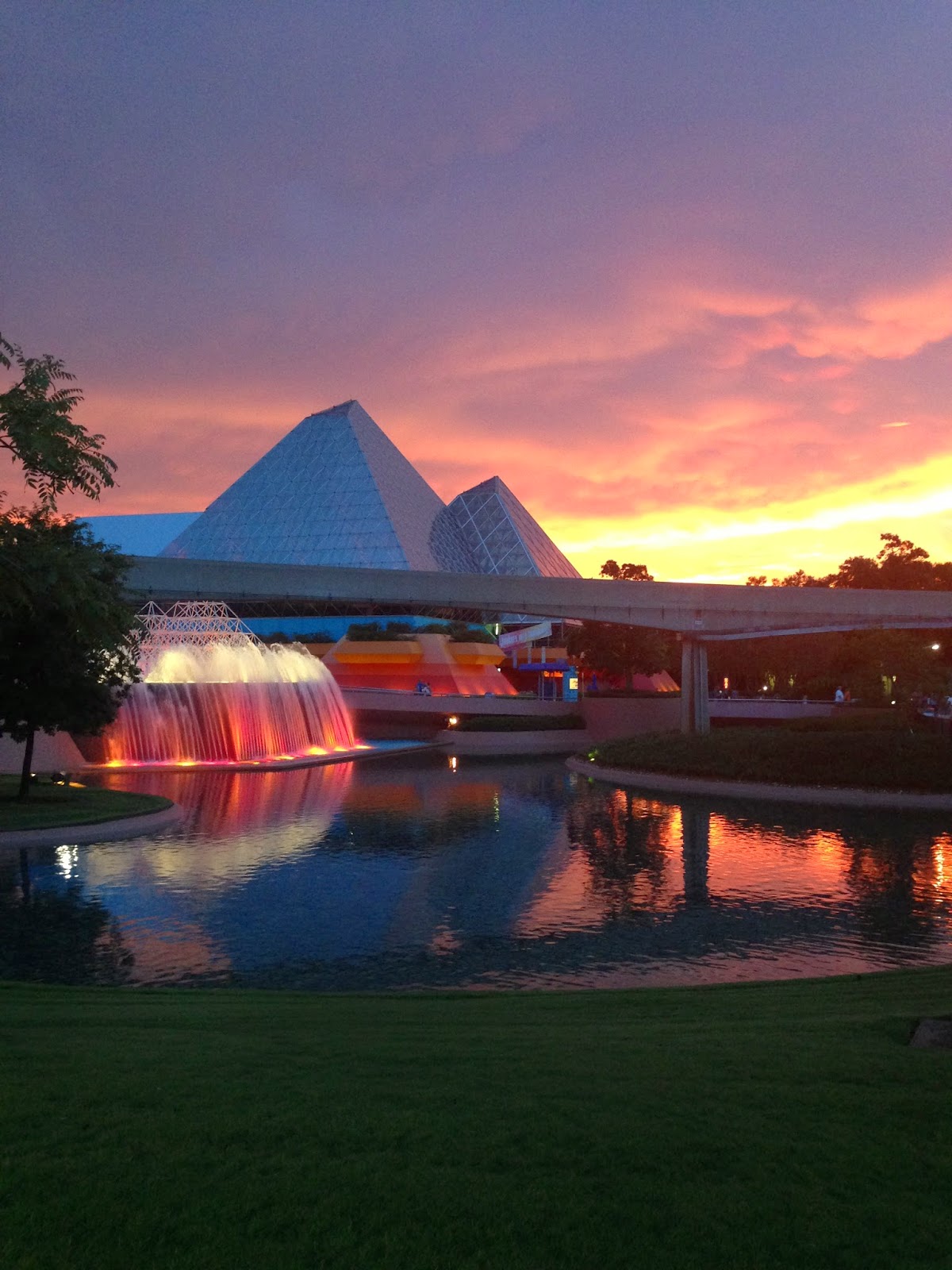 Yet again a couple of things I was really interested in were taken right out from under me. I really wanted either the Sanaa lunch with an animal keeper or one of the meals with an imaginer. But all were taken earlier in round 5. Then a thought occurred to me. All the big night time shows were gone- Illuminations, Wishes, Main Street Electrical Parade. I wanted the Boo to You Parade. One of the very best things ever in Disney and no one had picked it in the first 109 picks. How can that be? It seemed so strange to me that I went through the draft board a few times just to make sure I didn't miss it. Well, that's because it was not eligible once the Main Street Electrical parade was taken. Drat! So I quickly regrouped and grabbed the Legends of the Force parade from Star Wars weekends, which is almost as cool, and I selected the day Mark Hamill and Billy Dee were there. About as cool as cool can be.

I also decided the time was ripe to pick my resort. We were down to essentially the moderates. I had very early on decided that I wanted either the pirate room at Caribbean Beach or the princess room at Riverside. Since I just picked a very boy centric parade I went the more girl centric room. Besides, Riverside is a better resort then CBR and I specified a river view. Sweet and extremely family friendly.


That's it for now, the rest of my team will come in my next post

And I encourage you to check out the Mighty Men of Mouse on iTunes. You won't regret it.