This week we learned of a new character dinner coming to Disney’s Animal Kingdom. On March 8  Donald’s Safari Dinner will debut at the Tusker House, and you can actually start making reservations right now. Even though I am not a fan of character meals, I just don’t think they are a good value at all, this particular dinner may signal the beginning of a new era at the Animal Kingdom. 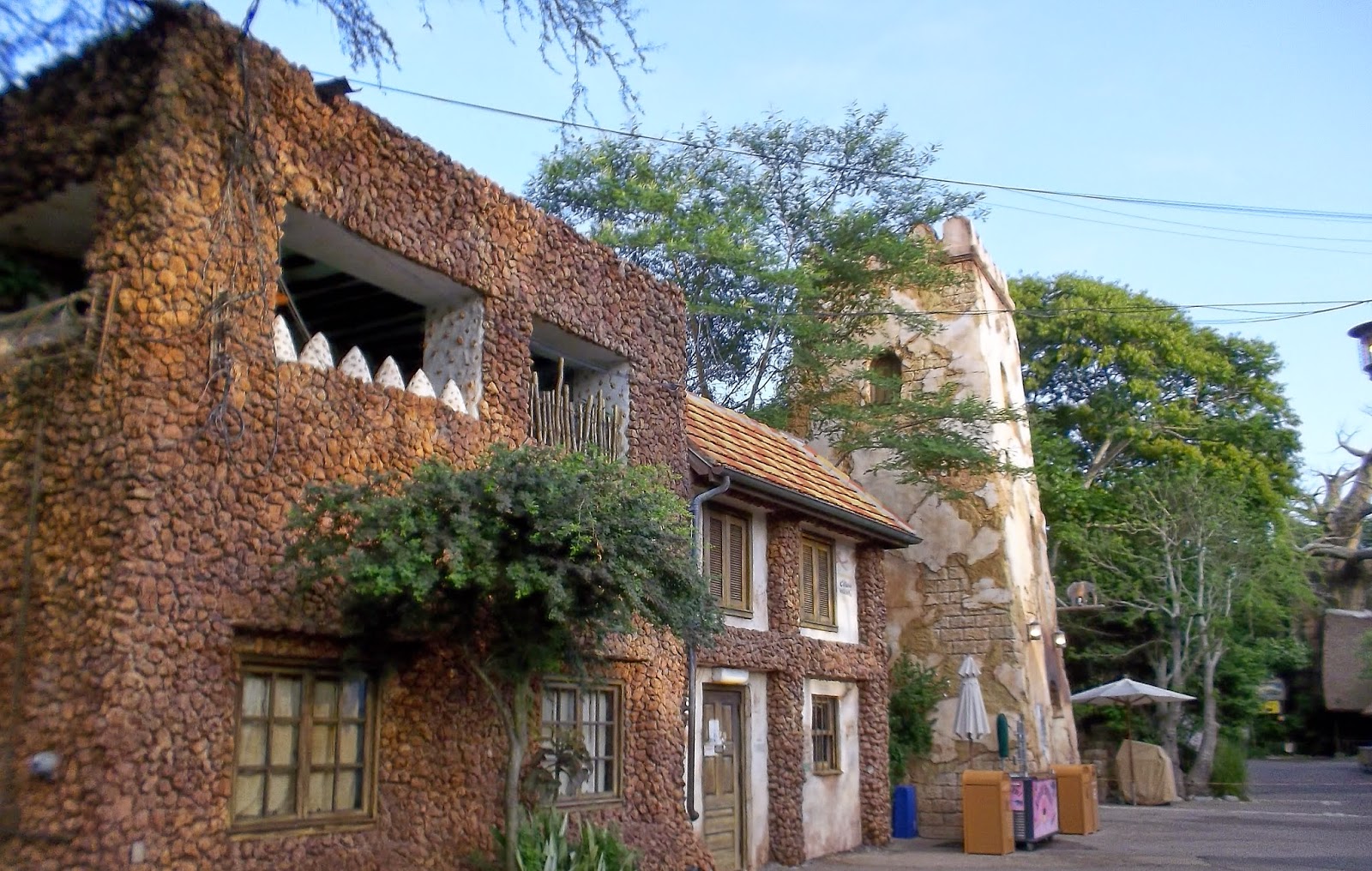 So if I don’t necessarily like or recommend character meals, then why is this a really important story? Basically, because of what this may mean for the rest of DAK and for the fans of this great park. Right now the Tusker House, and even Yak and Yeti, rarely seem to offer dinner due to the fact the park often closes before 6pm. But if Disney wants to get its money’s worth out of this new invetsment, they will need to offer dinner as an option to guests and that means the park hours will likely need to be extended long before we initially thought they would be.

The conventional wisdom is the park’s hours would remain at their current limited levels until after either Avatar, the Rivers of Light, or the Kilimanjaro Night Safaris opened. But everything we can gather, each of those new offerings will open long after Donald’s Safari Dinner begins serving guests. So does this mean we will have the Animal Kingdom open into the night hours even during the slower seasons? We can only hope so, and quite frankly, I don’t see them offering an expensive character dinner only certain times of the year, especially ones night tied-in to a special event of some sort.

On a strange little side note, while reservations for Donald’s Safari Dinner may be available right now Disney has not yet released the price. Lunch prices are $31.99 and up, so we can only assume it will be more. As soon as we find out more we will let you know.