This week, Disney made a list it probably wish it didn’t as the Animal Kingdom is named on 2014's "10 worst zoos for elephants" list as compiled by an organization called In Defense of Animals (IDA), a California non-profit animal advocacy group “dedicated to ending institutionalized exploitation and abuse of animals by defending their rights, welfare and habitat.” Here is the reason IDA gives for DAK’s inclusion on their list. 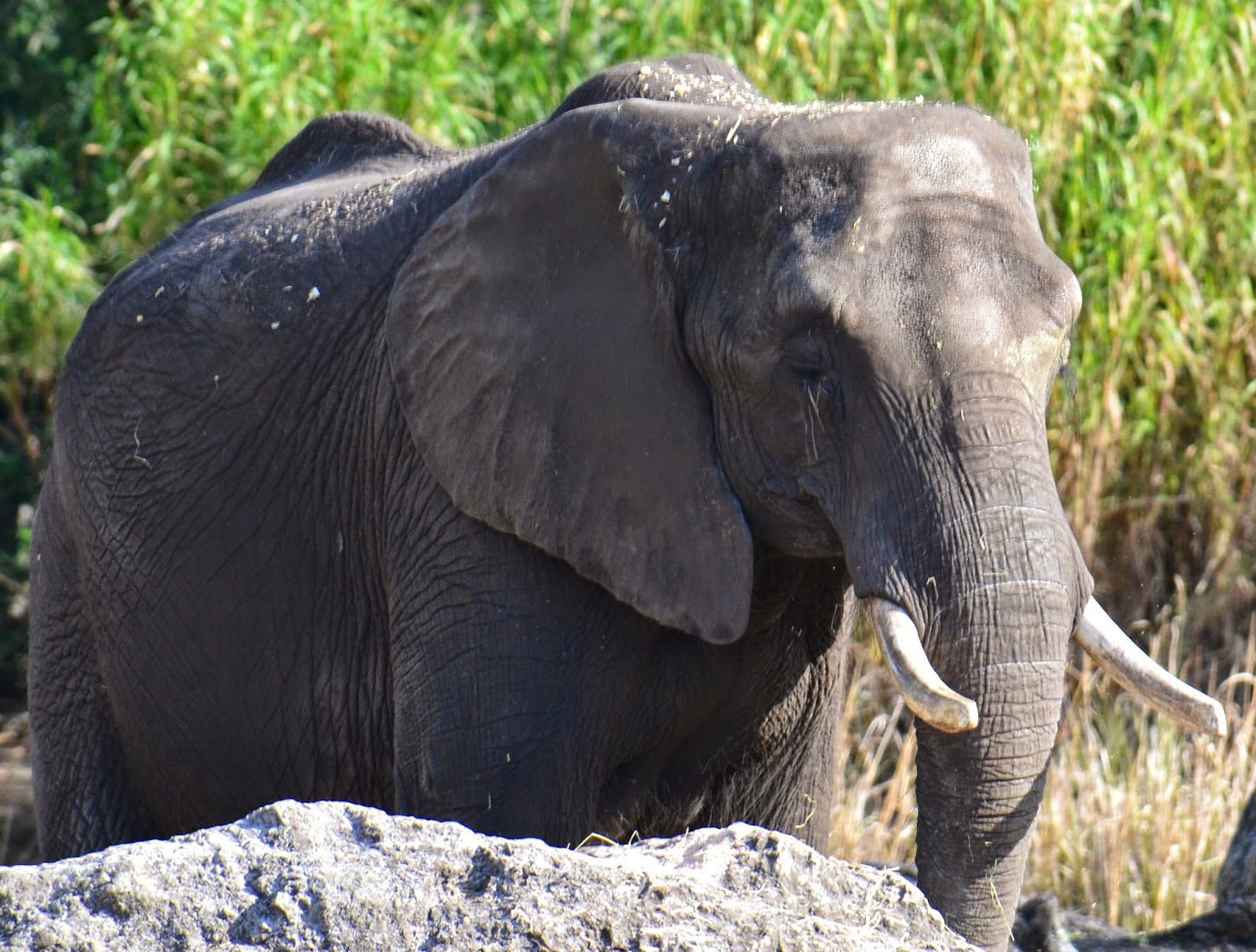 Disney’s Animal Kingdom (DAK) has made some not-so-magical decisions for its elephants that have resulted in tragic deaths. In July, pregnant Moyo, and her unborn calf, died as a result of birth complications after being shipped from Disney’s Animal Kingdom to The National Elephant Center in Florida (a facility run by a consortium of AZA zoos). Zoos generally do not transfer pregnant females because of the great stress of travel and potential complications, yet DAK trucked Moyo – who also reportedly had a “rare hormonal issue” – to this unproven Florida center.

Apparently DAK also made this list in 2007 for “dumping two prematurely infertile elephants at a facility known for aggression between its elephants.” As one would expect, Disney has not commented on this dubious distinction. 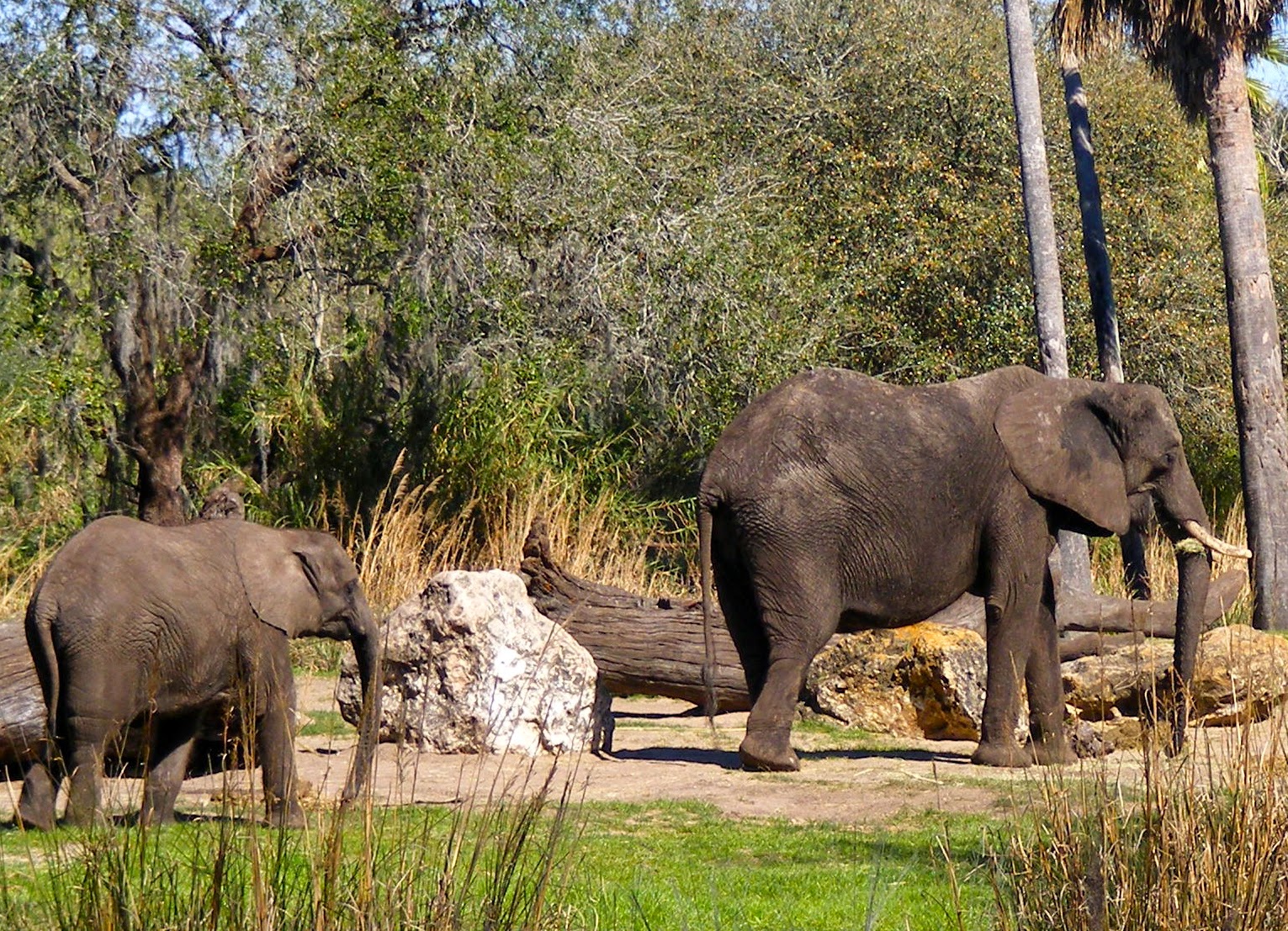 It is really difficult for us to comment officially on this without knowing much more about the inner workings of Disney's elephant care programs, as well the IDA's methods and motivations behind this list. I think it goes without saying that some "advocacy" groups simply do not like to see any animals, especially such large species, held in captivity. But what I certainly can comment is Disney's head-in-the-sand approach to handling such attacks. I truly believe that if Disney stands behind what they are doing and believe their handlers are doing the absolute best for these animals, they really should say so. These folks devote their lives to the welfare and well-being of the animals in their care and the top brass should come to their defense.