Backstage Safari to become Backstage Tales: Beginning in March of 2015 , the Backstage Safari tour will end and a new tour called “Backstage Tales” will commence. From the description given by Disney it is hard to see any real difference between the two, other then the new tour will be 45 minutes longer and $18 more expensive. If we get anymore information as to what is being added to the tour we will certainly pass it along. 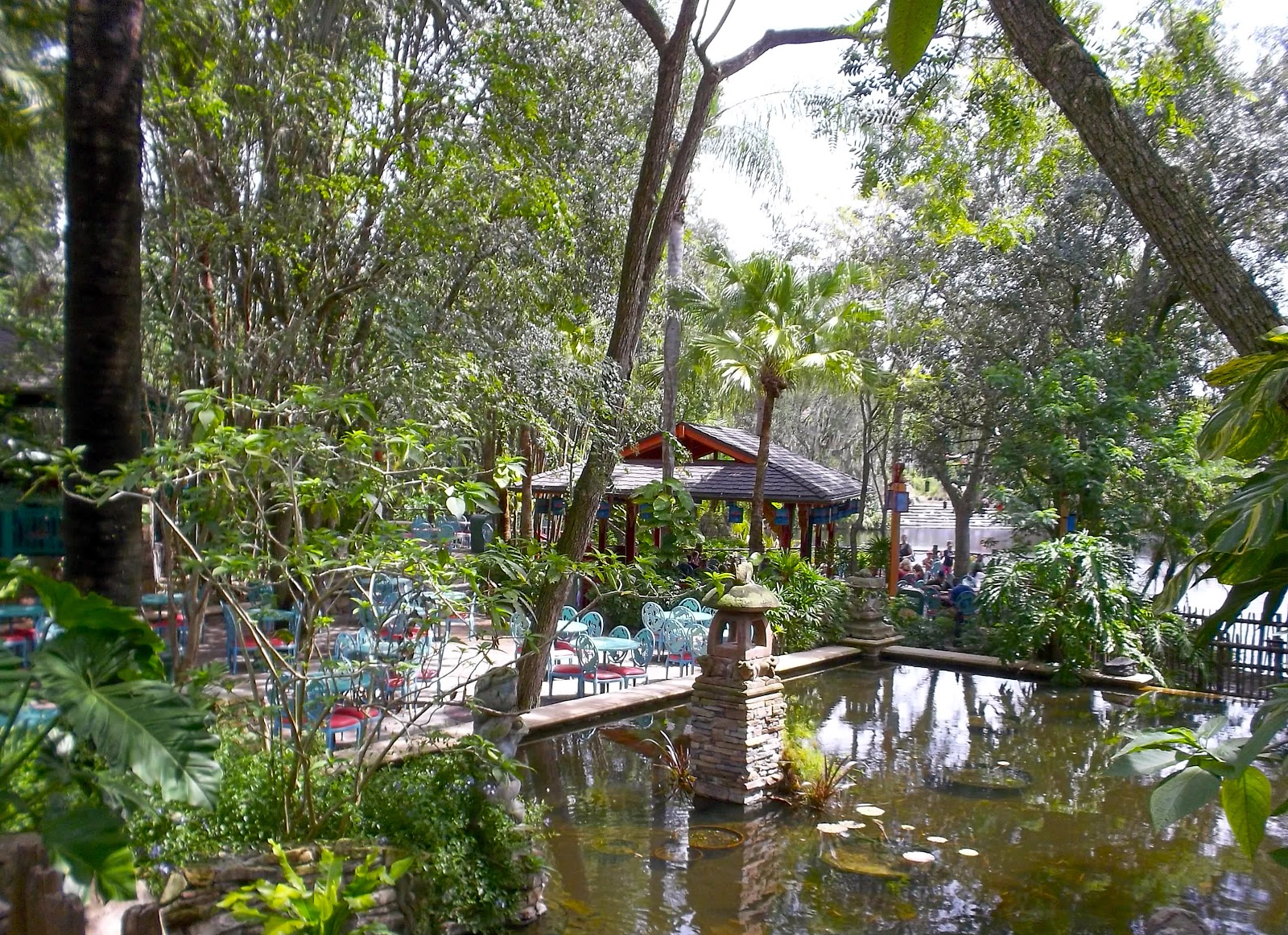 Can’t Live Without Your BBQ?: As we reported a few weeks back, the Flame Tree Barbecue is now closed for extensive refurbishment, scheduled to reopen in the spring. But fear not barbecue fans, you can apparently still get some of those menu items at different locations throughout Disney’s Animal Kingdom. The website wdwmagic.com did a fantastic story on this earlier in the week.

Have A Wild Time this week!!
Posted by JamboEveryone at 2:27 PM