What exactly is “Morpho”?: WESH News in Orlando reported yesterday on a new and mysterious construction permit filed by Disney to begin work on a project they call “Morpho. Okay, maybe it’s not all that mysterious since the term “Project Morpho” is the codename we have known about for some time for the Avatar construction project at Disney’s Animal Kingdom. The permit is for what they call “DAK Expansion - Morpho 803 Completion Package” and it is unusually vague.

What is new is that despite all of furor over someone flying an unmanned drone over the Avatar construction area, Disney allowed WESH’s helicopter to essentially get the exact same view. I guess WESH can thank the mysterious drone pilot for paving the way for them to get access to the skies hove DAK. If you didn't see that drone video, take a look at this one. It gives you a real sense of the scale of the area and its buildings and even a bit of the layout.

Some Great News for Tigers: Let us turn to some conservation news, and how about a little good news for a change? According to a report by the Guardian on Tuesday, India has reported a dramatic increase in its tiger population over the last three years.


Tigers face a perilous fight for survival. Between poaching and habitat loss, many believed the end was inevitable. Perhaps this glimmer of hope may change that and maybe, just maybe, we are finally on the road to success. 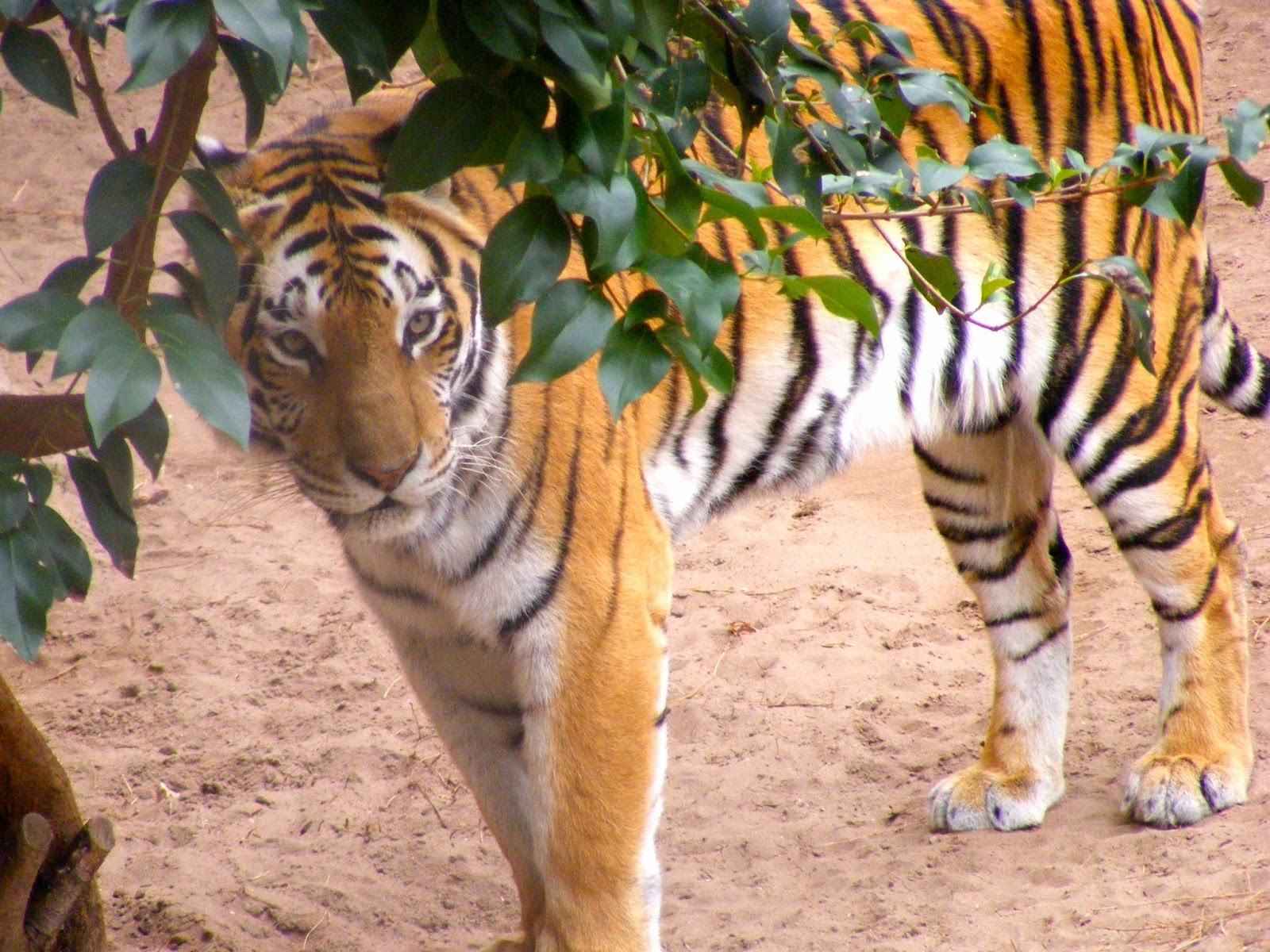 Have A Wild Time this week!!
Posted by JamboEveryone at 12:12 PM