Leopard in the Land to Screen at D.C. Film Festival: We reported some months ago on a new documentary film called The Leopard in the Land, starring Joe Rohde, would be making its debut at the Environmental Film Festival this Spring in Washington, DC.  We now know some of the details. The film is scheduled to be screened on Friday, March 27 at American University. Here is the trailer…

For those who don’t recall, The Leopard in the Land follows Rohde’s month-long expedition across Mongolia’s to help conservation of the endangered snow leopard. “The Leopard in the Land shares a pilgrimage that explores why we travel, how we interact with the world, and the effect this has on everything else – including the elusive and enigmatic snow leopard.”  Go to this link for the Snow Leopard Conservancy to find out how you can buy a DVD copy of the film.

Kali River Rapid Entrance to Move?: We have known for some time that Kali River Rapids ride would be closed for maintenance this winter, which is not at all unusual for any Disney water ride. But what is a bit strange is we have now learned the entrance is being moved to the former FastPass machine area. 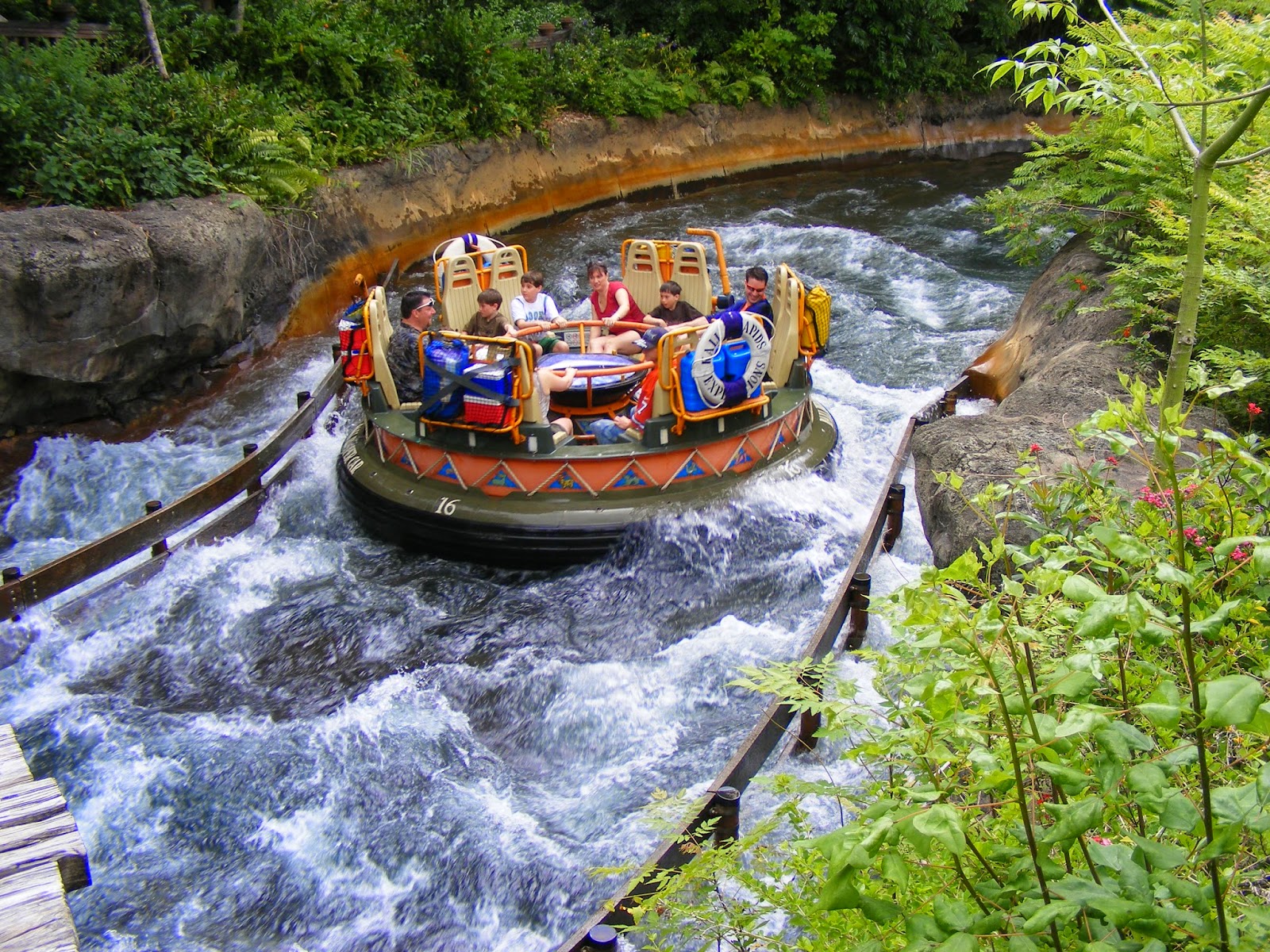 If this is in fact true, we are not totally sure how it will work. The area in question is under a house built on stilts, part of the backstory of the area. So if true, it is at least a positive that imagineers have chosen to integrate the structure more into the guest experience. More on this as we get additional information.

Have A Wild Time this week!!
Posted by JamboEveryone at 2:26 PM