New Video Construction Update: Most of the news at Disney’s Animal Kingdom these days is about construction, and we have been trying our best to keep up with all the latest on that front. Thankfully The Disney Blog posted a great video montage of all the construction sites at DAK. Not much new info here, but you really get a sense of the just how much of the park is currently behind walls, where exactly those walls are and just how intrusive they are.


Even More Construction Walls Coming This Week: And speaking of construction, it looks like even more walls are going up today in Discovery Island. According to OrlandoParkNews.com new barriers are going being placed today around the Island Mercantile gift shop. 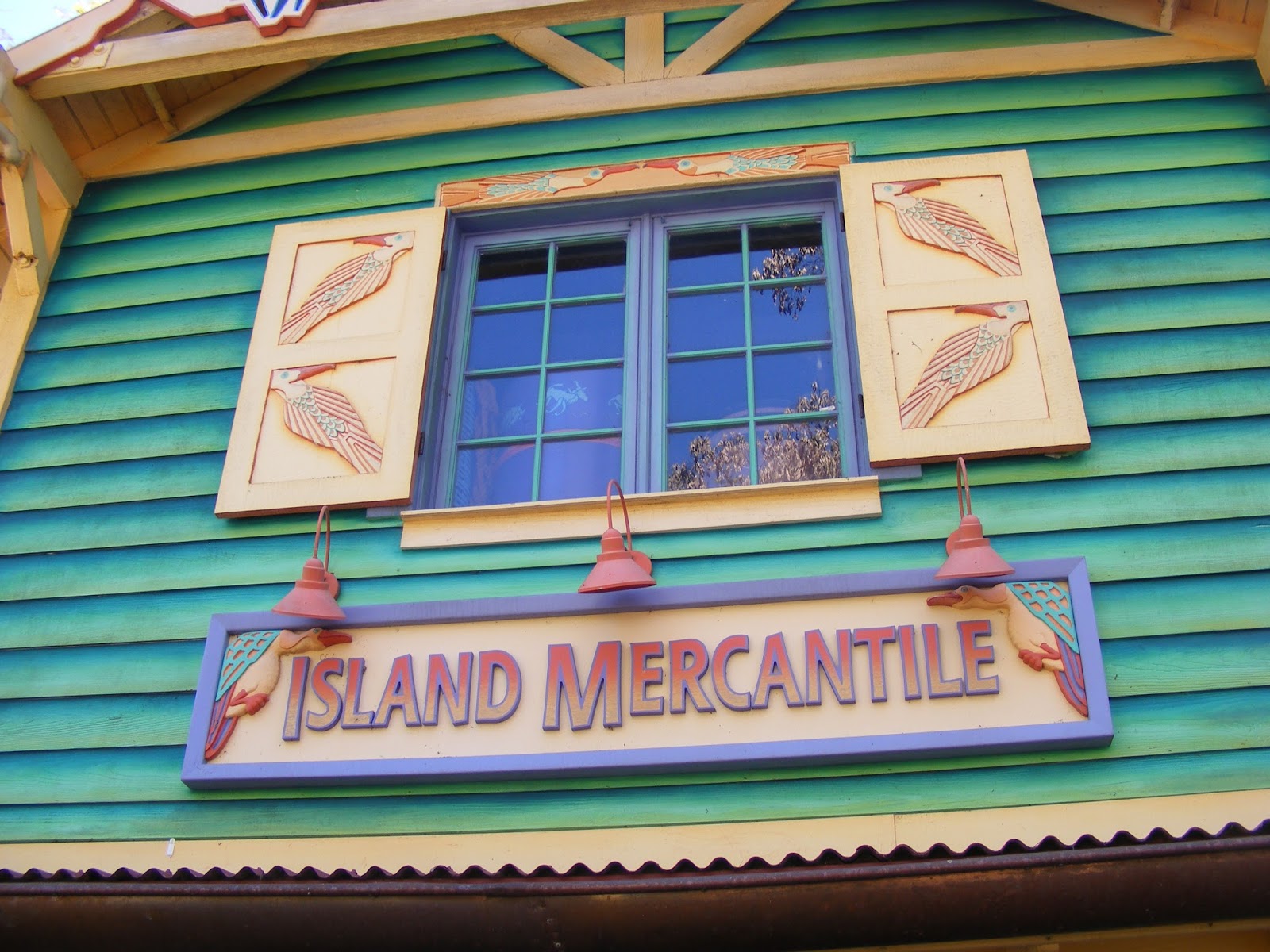 It seems as though sooner or later every single building on Discovery Island will be worked on, and reader Jesse James now has me paranoid that all of this work may, in fact, lead to a complete aesthetic change on the Island to more of the earth tones look of the new Starbucks location. We can only pray this fear is unfounded.

Have A Wild Time this week!!
Posted by JamboEveryone at 6:12 PM