On this trip a lot of time was spent in the camp, partly because there are so few roads that you end up driving the same road every time from waterhole to waterhole, but mainly because there was an extra traveller in the form of a stomach bug which was not conducive to long drives.

Besides the hides at each camp that look out onto a waterhole where you might see anything that you would see in the park (we missed them but lions and brown hyena were spotted during our stay) there are also plenty of birds and other animals to be seen in the camps themselves.

Luckily I didn’t see anyone feeding the animals, but beneath every tap someone has placed some type of container for the animals to drink from. 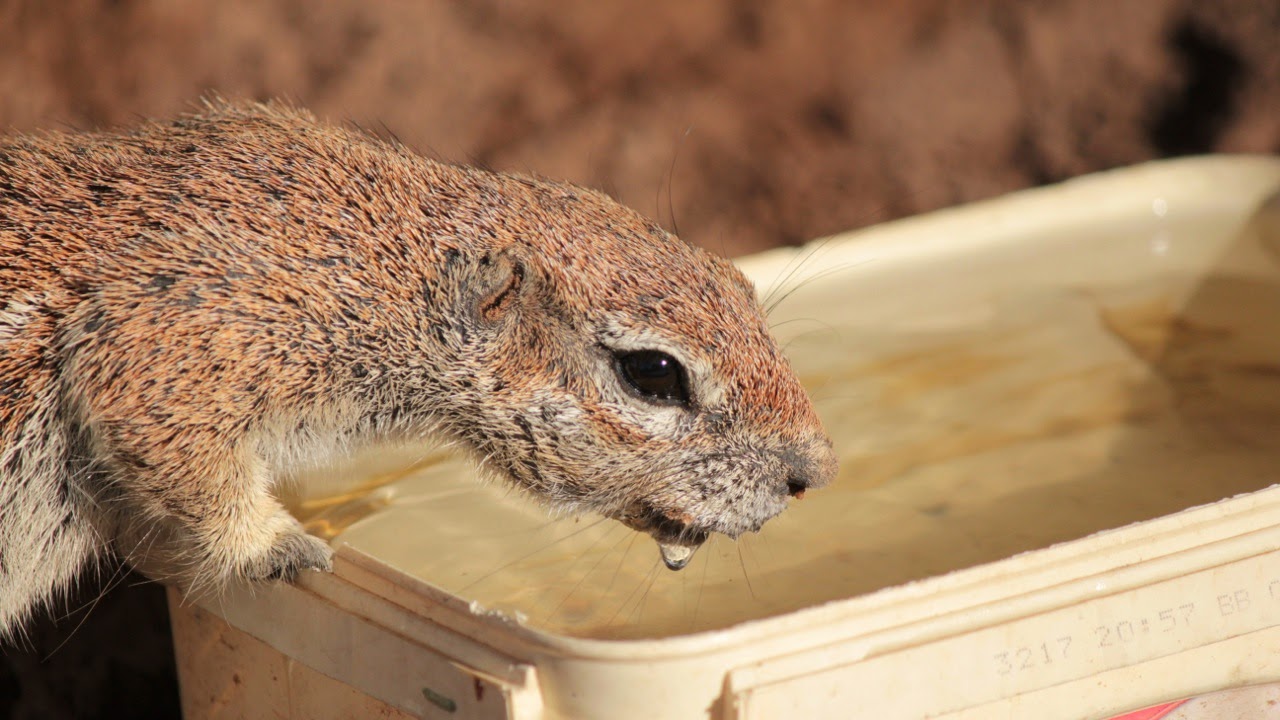 The ground squirrels are very cute and they seem to be very used to being around people making for some great photo opportunities, which is a nice change from trying to get a good picture from 500 yards away, so I spent quite a bit of time sitting on the ground, surrounded by the squirrels and complaining that they were getting to close for my 250mm lens!! 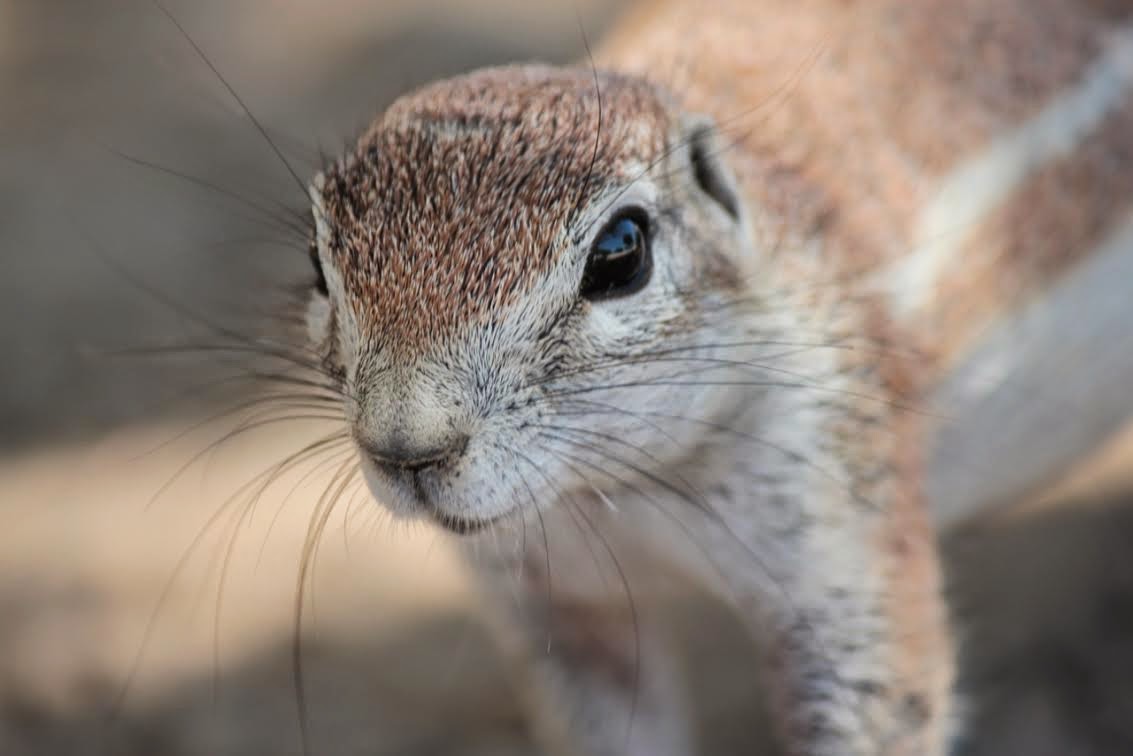 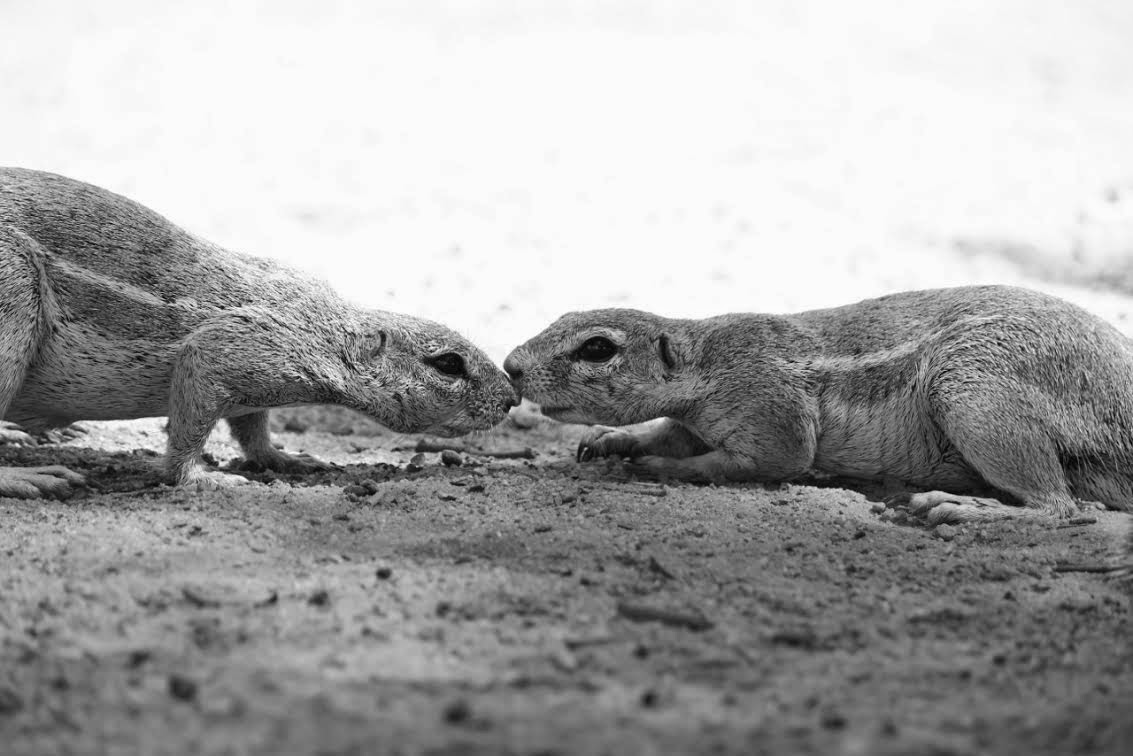 And later in the afternoon when I was coming back from the pool I saw a yellow mongoose looking for insects... 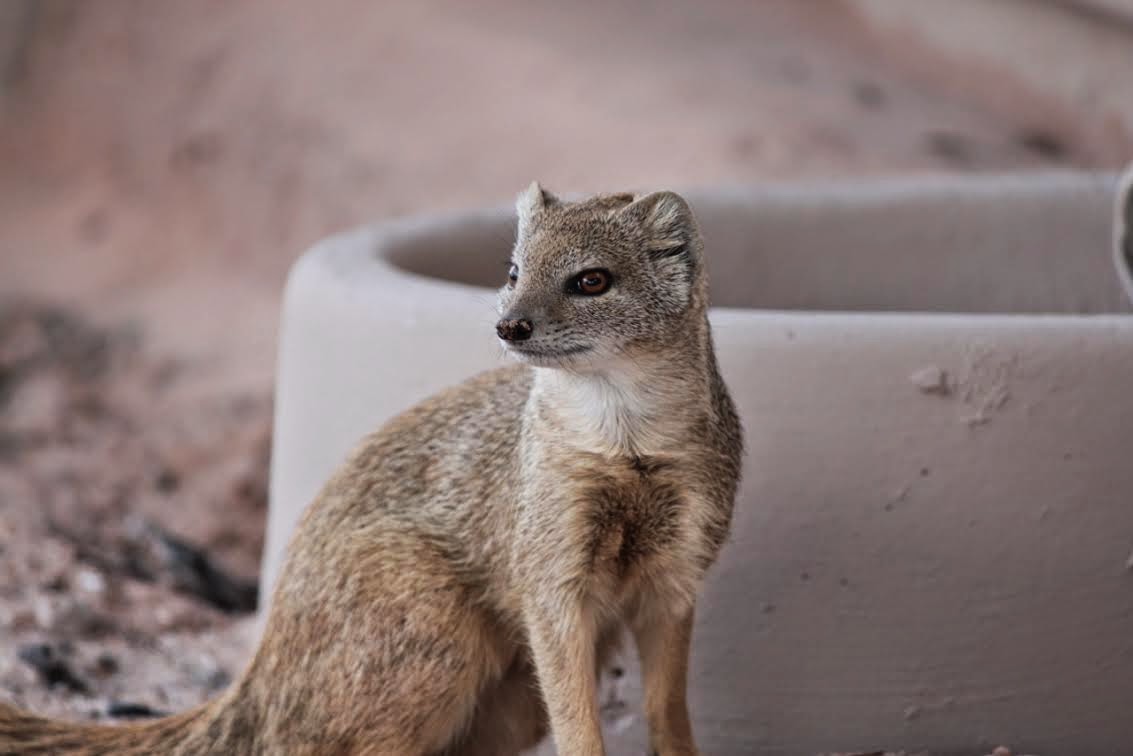 But not everything happens on the ground, one evening I happened to look up into the tree above the tent and there were three owls there. The day after I went looking and found them roosting in a tree further on. Before the day was ended the whole campsite knew about these owls and in the evening it was like the paparazzi at our campsite with all the flashbulbs going off! 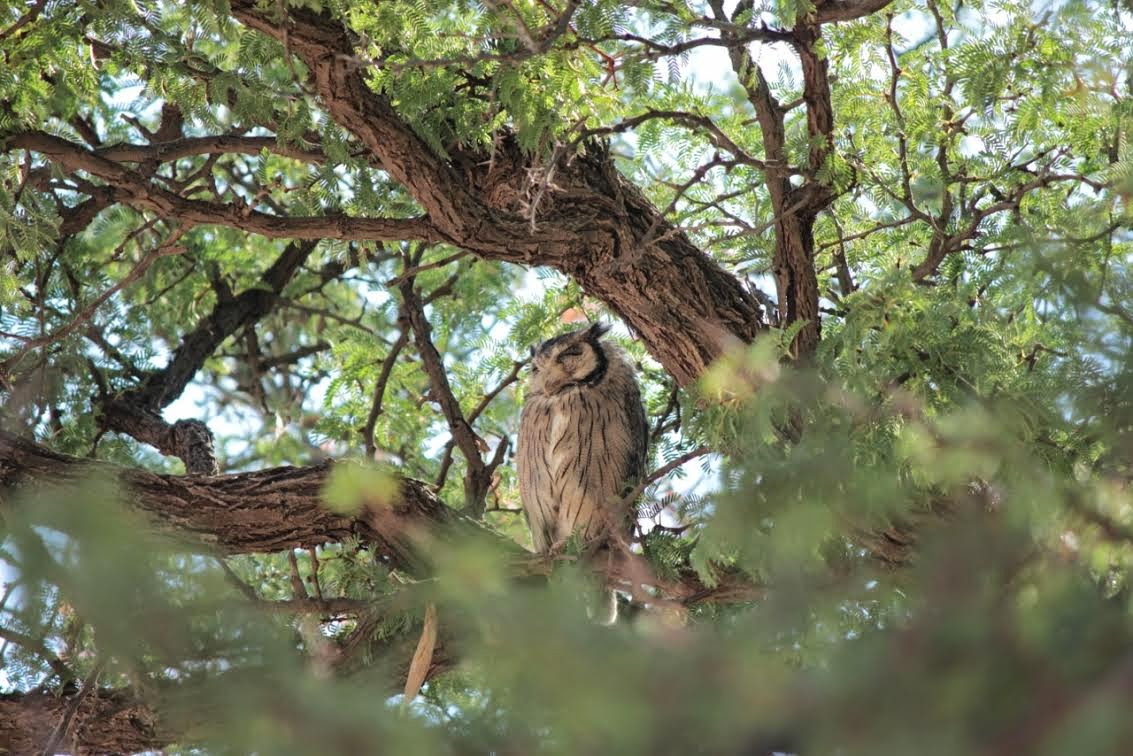 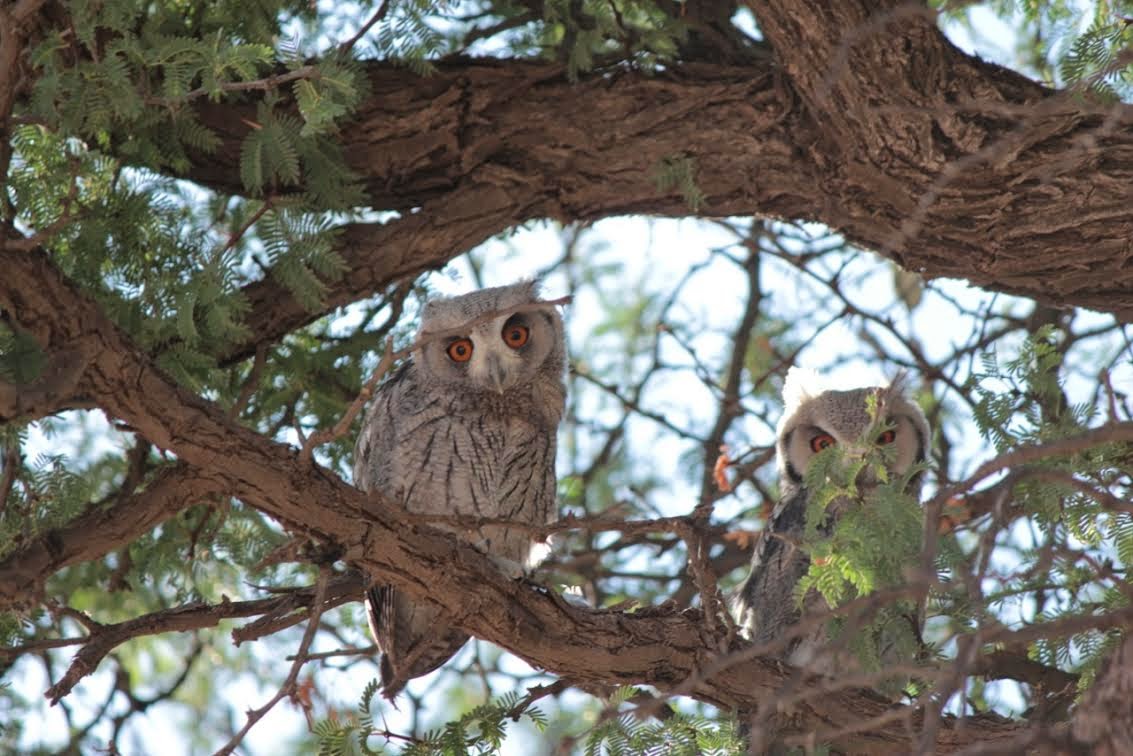 And then in the evening there were the jackals, but more on that in another post.