Night time touring at Disney's Animal Kingdom is coming soon. We often talk about how mysterious, exotic and beautiful the park can be. And part of that experience will be a night version of the Kilimanjaro Safaris. Back in 1998, when the park first opened, there was the Kilimanjaro Night Safaris. In that first year, at the holiday season, the park with few attractions needed something for guests after sundown at 5pm. This version had a different Warden Wilson and Miss Jobson script but few of the animals could be seen being either asleep or off exhibit. To make up for that, Disney had animal noises, reflectors to make it seem eyes were looking back at you and an actual African dance troop in the elephant exhibit. But the idea was a bust and stopped in 1999. 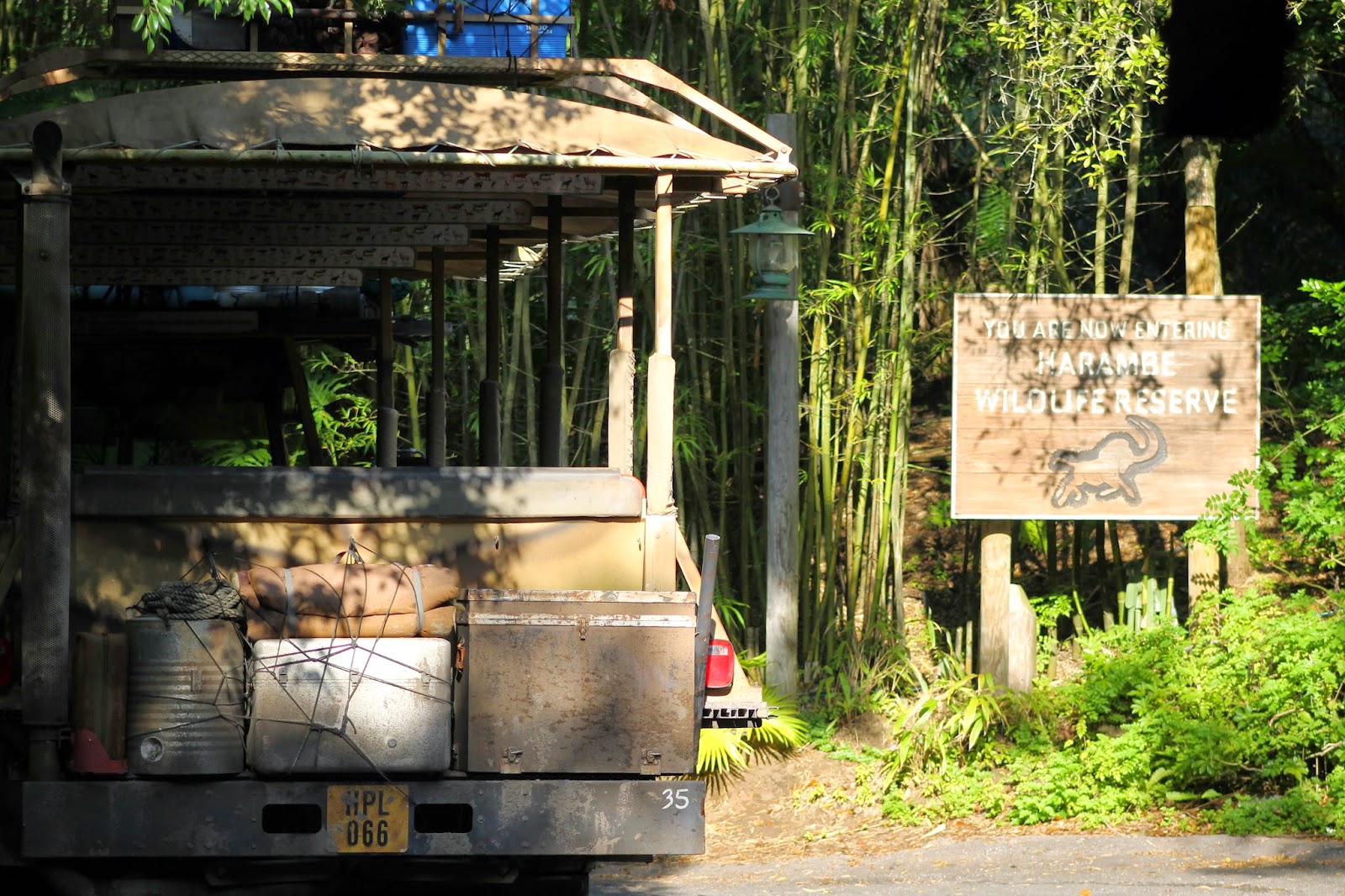 It seems Disney will be taking a different tact this time. Although night vision goggles are a popular event at the Lodge, its clearly impractical here. They are too expensive and would need to be sanitized after each trip. So some sort of lighting is a must either through infrastructure or on the trucks themselves. I suspect it will likely be a combination of the two. 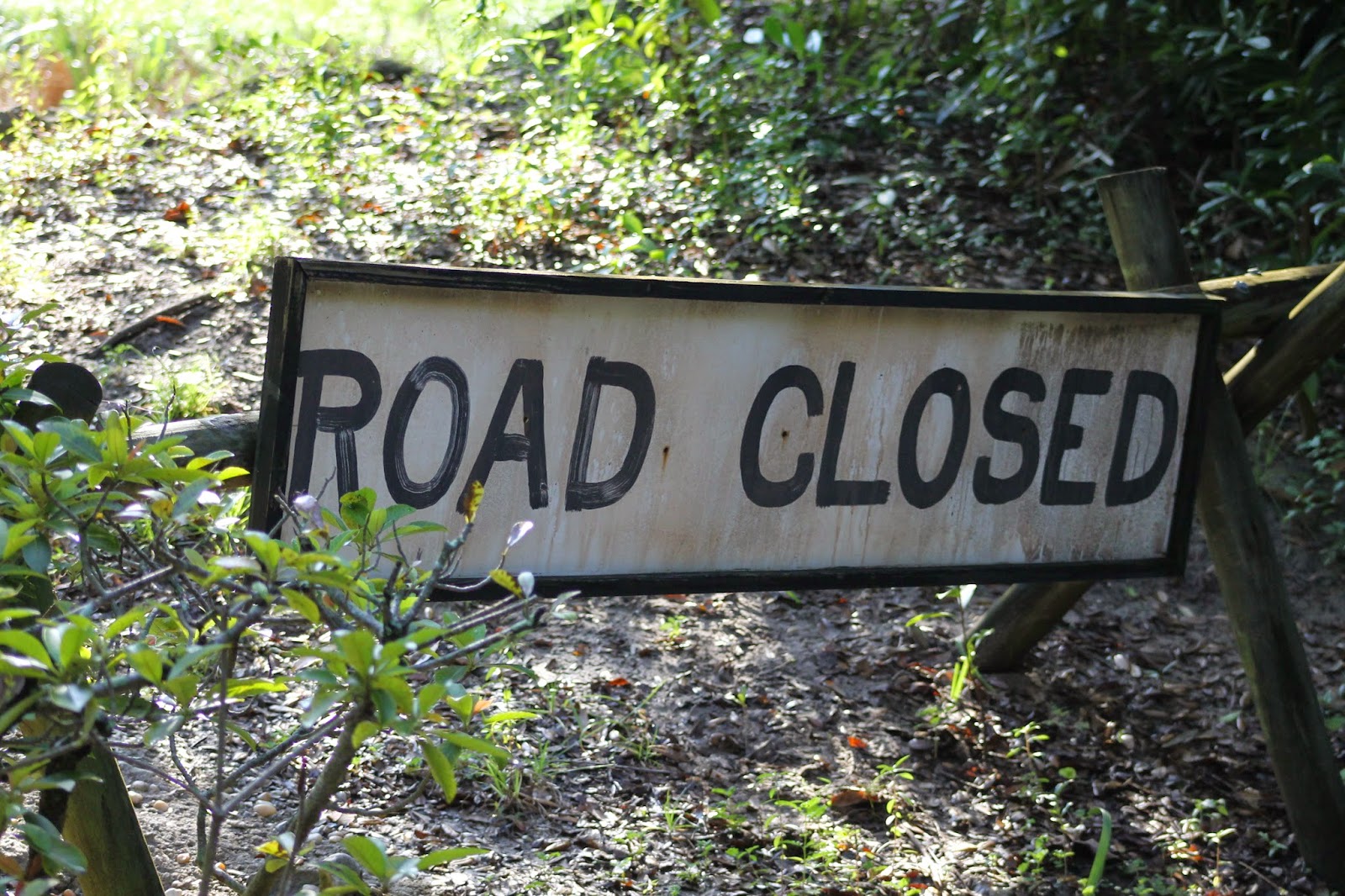 And they are adding animals that will only be seen on the night version to create a clearly different experience. We have discussed the hyenas in the past and now work seems to be starting on an enclosure for them. I am also hearing that another primarily nocturnal animal will be joining this list: African Wild Hunting Dogs. These animals are beautiful and highly endangered. 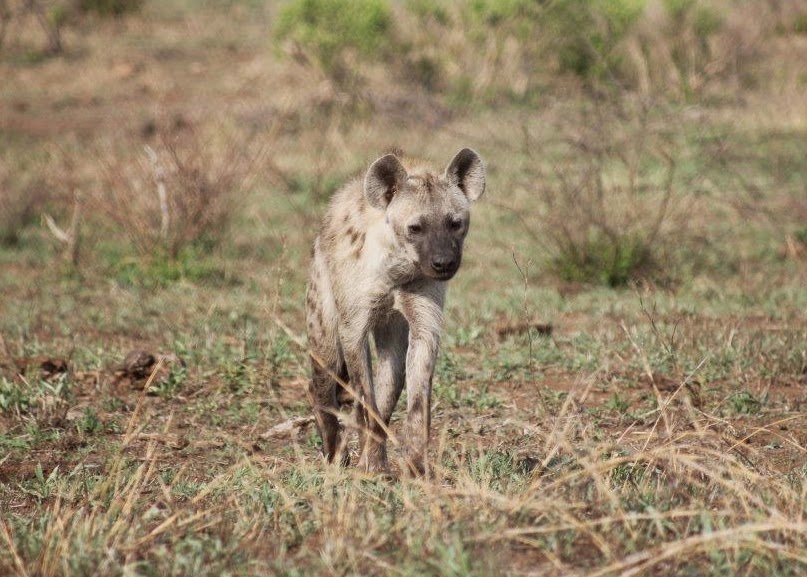 Certainly, one would hope the lions would be out, since they are mostly nocturnal. Other possibilities include animals like aardvarks and honey badgers. Leopards are a plausible choice.  Perhaps even the zebra herd could reemerge. Other grazing animals like antelope and wildebeest are possible but they tend to be less active as anyone who has stayed at the Lodge can attest. Giraffe also tend to sit down and relax at night. Cheetahs also likely won't be a part of the night mix.

Hopefully we will be getting more information in the coming months, like a potential start date.