We finally have some news regarding the three hyenas coming to Disney's Animal Kingdom. Now we told you about these hyenas way back in August, and from what we can tell they have been on property since around October, but it seems only now that we have some movement on a potential onstage habitat for them. Today, Disney filed a construction permit to begin work on "AK Hyena Compound Rockwork". 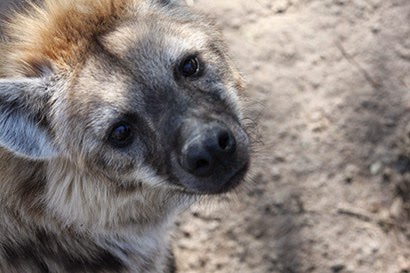 There is very little information in this permit, but we have been reporting for some time that these guys will be part of the new Nighttime Safari coming soon. The address listed, 985 West Savanna Circle, when cross-referenced with other permits it appears this is either Kilimanjaro Safaris or maybe the Pangani Forest Exploration Trail. Either way, we finally have confirmation that hyenas will be onstage in the future and have a purpose built habitat.

Posted by JamboEveryone at 8:31 PM