Final Everest Challenge This Weekend: The runDisney folks announced last last week that this weekend’s Expedition Everest Challenge race will be the final one. The Challanege, which as been an annual event since 2008, is a night time race which combines a 5k with a scavenger hunt. It takes place this Saturday May 2 and has been sold out for weeks. 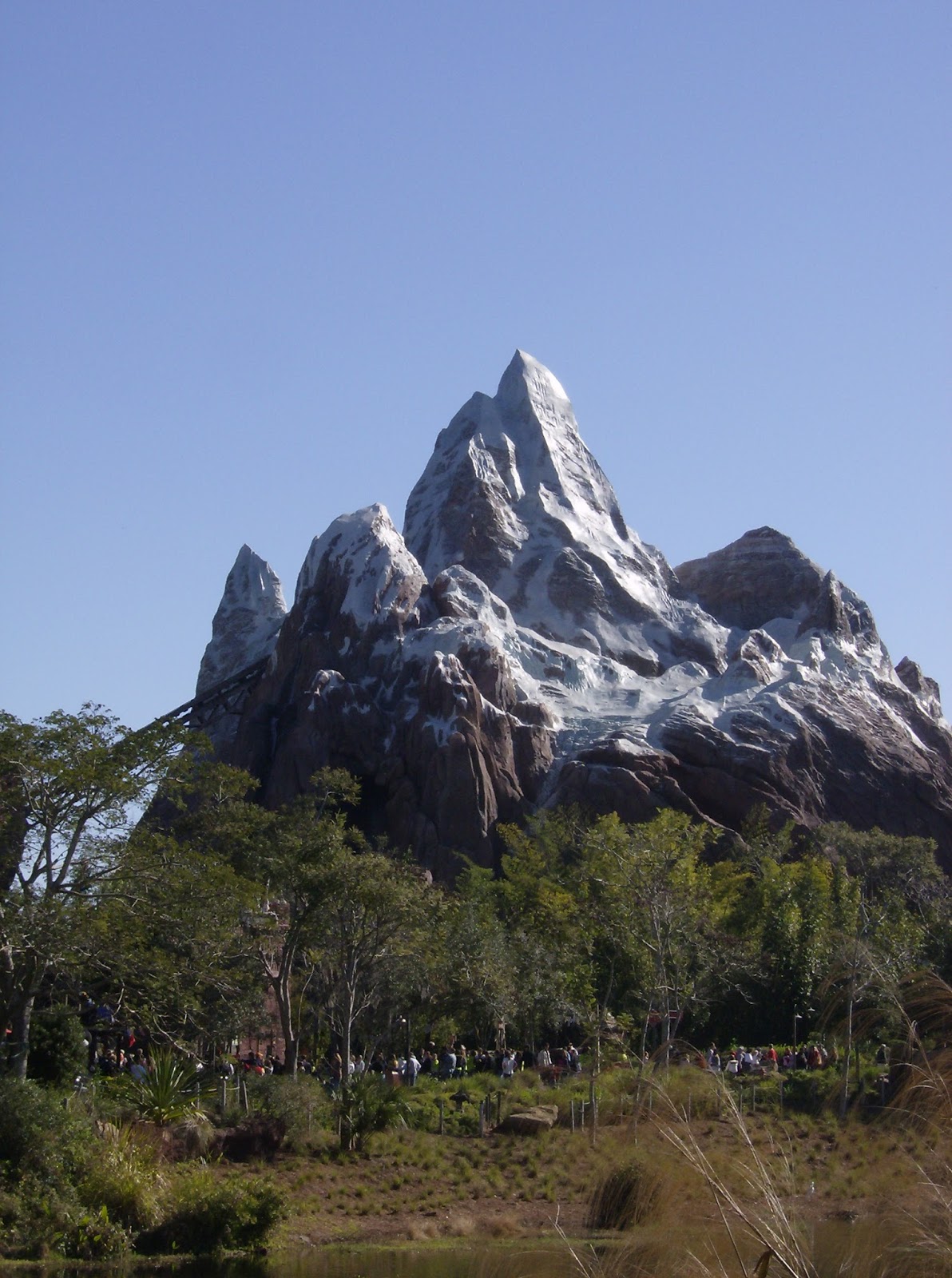 There is still no word on a replacement event at Disney’s Animal Kingdom. If you would to know all there is to know about the Challenege, check out Episode 30 of Radio Harambe, our friend KJ from PlusTheMagic.com tells us all about it.

Festival of the Lion King Performers Win Dispute With Disney:  The Orlando Sentinel reported yesterday that Disney must rehire a group of performers from the Festival of the Lion King who were fired for refusing to wear their costumes. The ruling stems from an incident last year, when a performance of the FotLK needed to be canceled because these performers refused to put on what they considered dirty and unsanitary costumes. 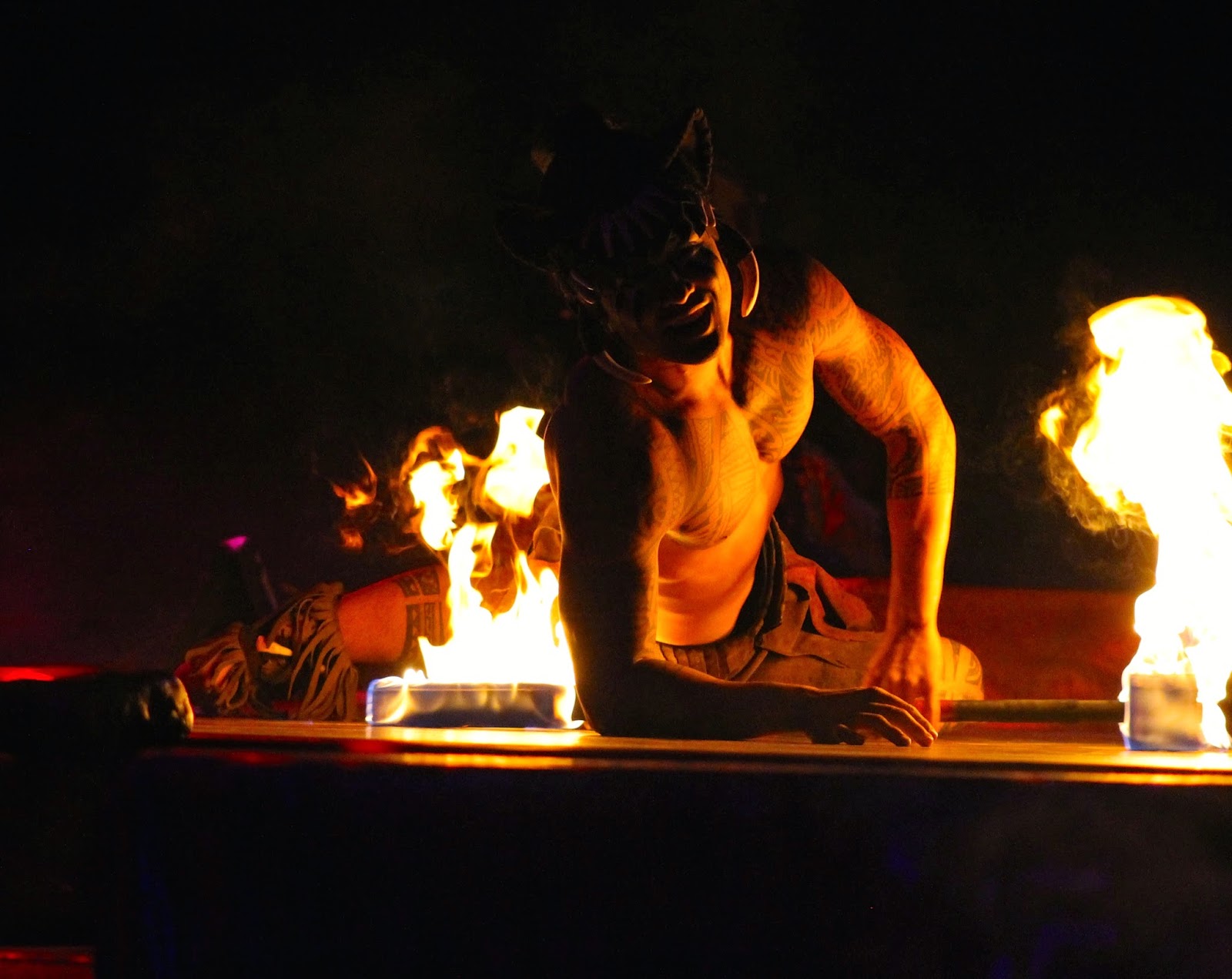 A federal arbitrator that Disney violated the terms of their collective bargaining agreement, and ordered them reinstate and award them backpay.

Have A Wild Time this week!!
Posted by JamboEveryone at 5:18 PM