Not All Synergy is Bad Synergy

We all know Disney loves to cross-market their creative properties, “synergy” to use the company word I detest. And all of us have criticized Disney for this practice almost as often as they have done it. But even though the bad examples get the most coverage, see the current destruction of Epcot’s Maelstrom in favor of “synergy”, not all “synergy” is bad “synergy”. (And I promise that is the last time I will use that word…)

In an article yesterday by Ethan Alter on Yahoo Movies regarding the new Disneynature film Monkey Kingdom Paul Baribault, vice president of marketing at Walt Disney Studios, told us that some very appropriate cross-marketing is scheduled for Disney’s Animal Kingdom. Baribault revealed  “Disneynature footage will be part of the nighttime show, “Rivers of Light,” debuting at the Animal Kingdom theme park in 2016”, proving that such a concept could work very well.

Using theme park attractions to promote Disney’s films has been a cornerstone of Imagineering since Uncle Walt ran the place himself. It’s not the concept that bugs me at all, it is the blatant ignoring of the rest of the park’s theme and aesthetic in favor of promoting a film that certainly is not wanting for promotion that bugs me. But this? This is perfect.

Since it became apparent just how much change was coming to the Animal Kingdom, I have been praying that Disney would not remove or weaken the conservation message from the park. And with Avatar coming, it made the need to further that message even greater in the other new non-Pandora related stuff. We can be pretty sure the nighttime version of Kilimanjaro Safaris will do that, but we weren't so sure about the Rivers of Light. 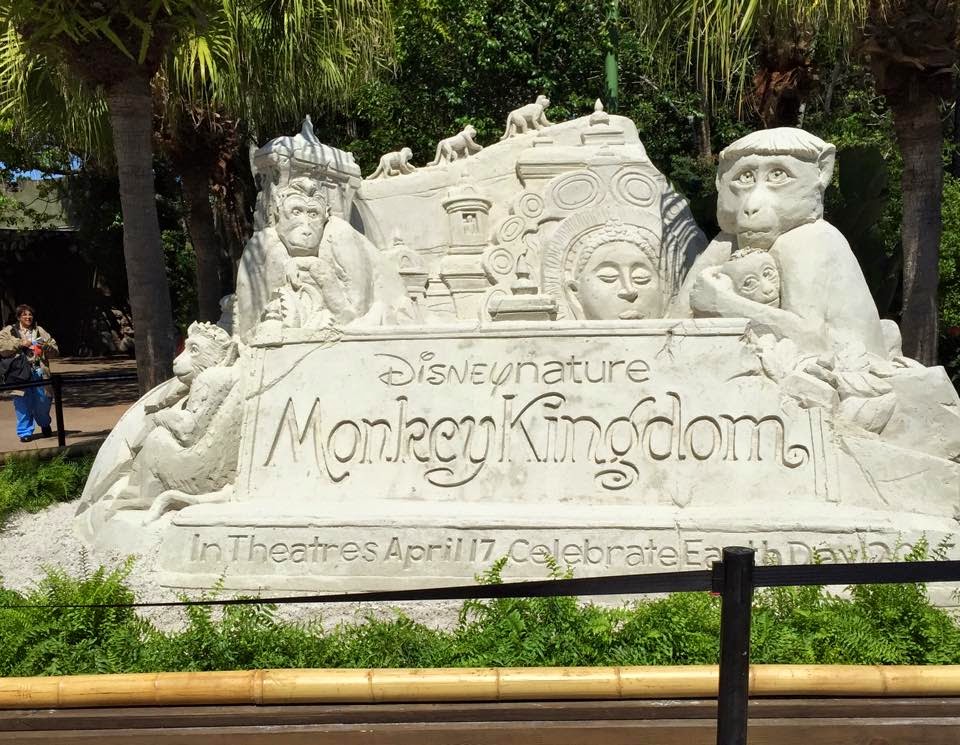 And seriously, could any two intellectual properties fit together better then Disneynature and DAK? The nature documentary is a genre of film Walt Disney practically invented. It is a huge part of the company’s legacy. To make the current nature documentaries a part of such a huge addition as the Rivers of Light is a terrific tribute to that legacy. Now, not to get too greedy, how about adding some clips from the True-Life Adventures as well?