We had 3 cheetah sightings in the Kgalagadi Transfrontier Park (KTP) seeing a total of 11 cheetahs. All of the sightings were mothers with older cubs and all were special in their own way.

The second one was the one where I spotted the cheetahs lying underneath a tree in the shadow and we sat there for almost an hour with no other car there just watching them relaxing. Unfortunately it didn’t photograph well as the cheetahs were quite far off. 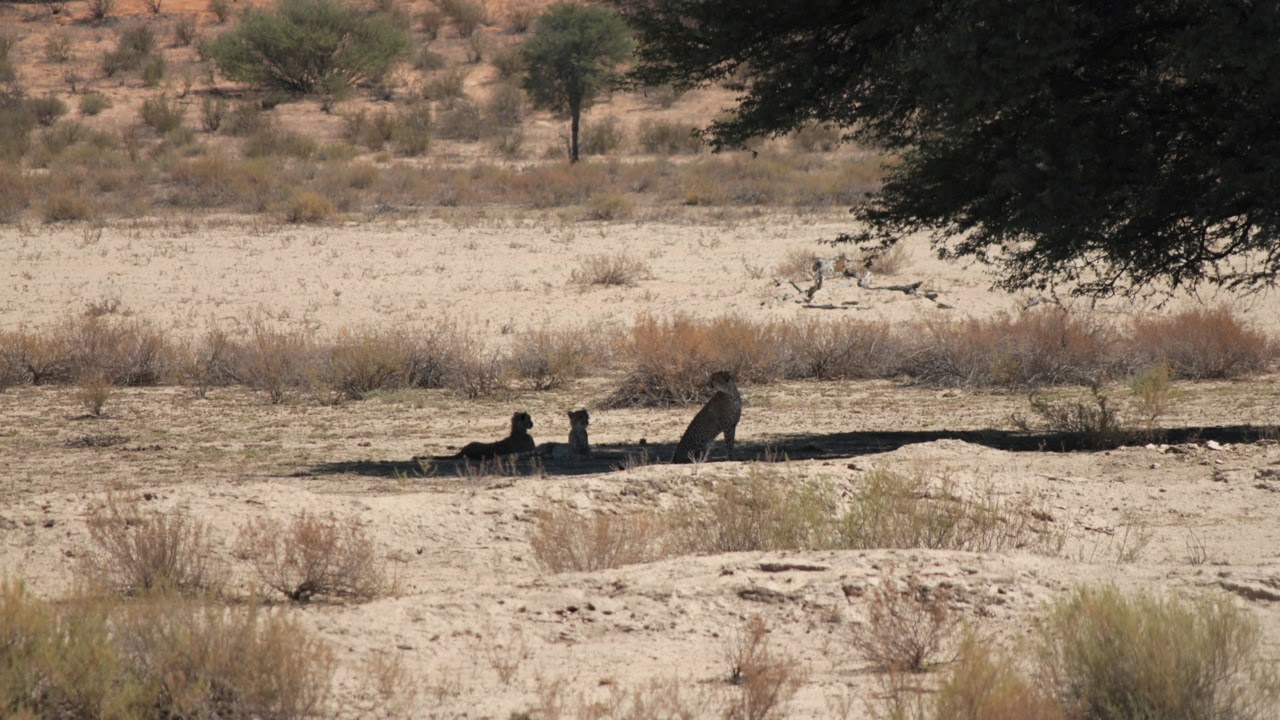 As we knew that they would be relaxing there for the rest of the day until it became cooler we decided to come back later in the afternoon, by that time it was a lot busier (maybe because we had told a lot of people ;). Our prediction was right and they were more active. 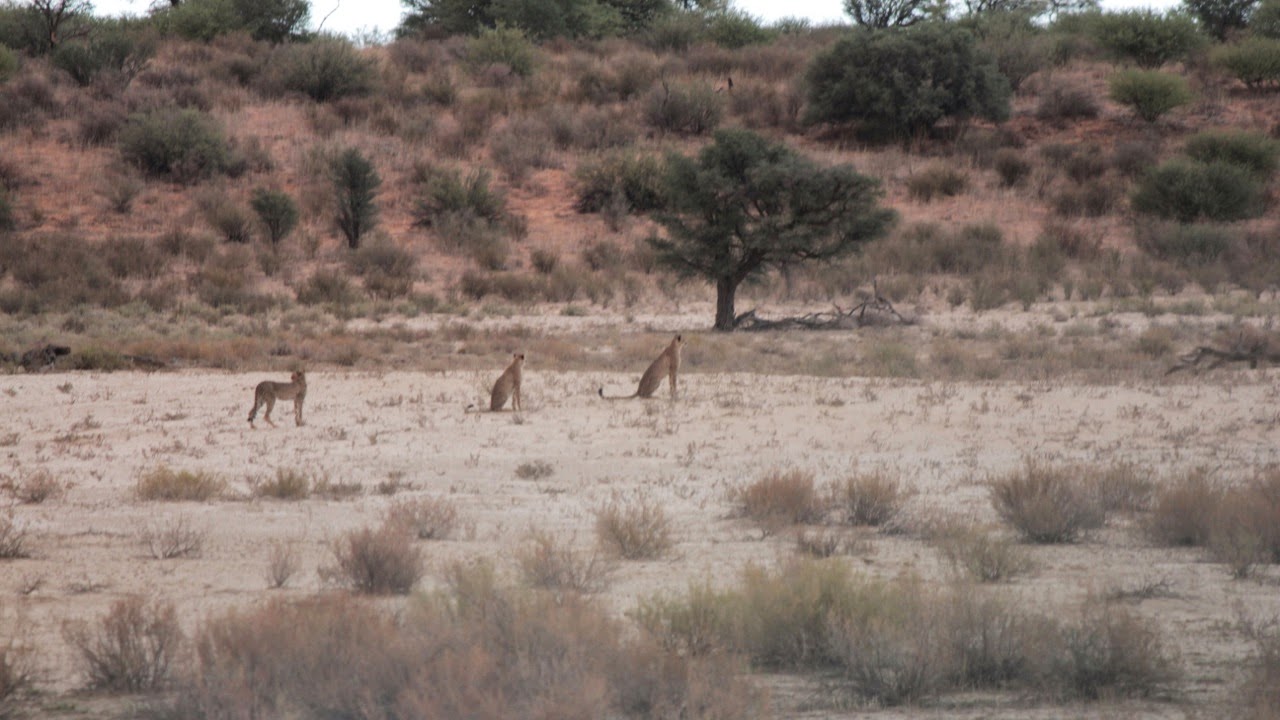 In fact after watching for a while a dust storm came up giving enough cover for a hunt to be attempted and the mother gave chase to a springbok. Unfortunately this happened in a dip of the riverbed so we didn’t see exactly what happened but we did see that it was not succesful.

The third cheetah sighting was on our last day as we were driving out of the park. Again a mother with cubs, four of them this time although we didn’t see them all at once as they were again in the shadow. 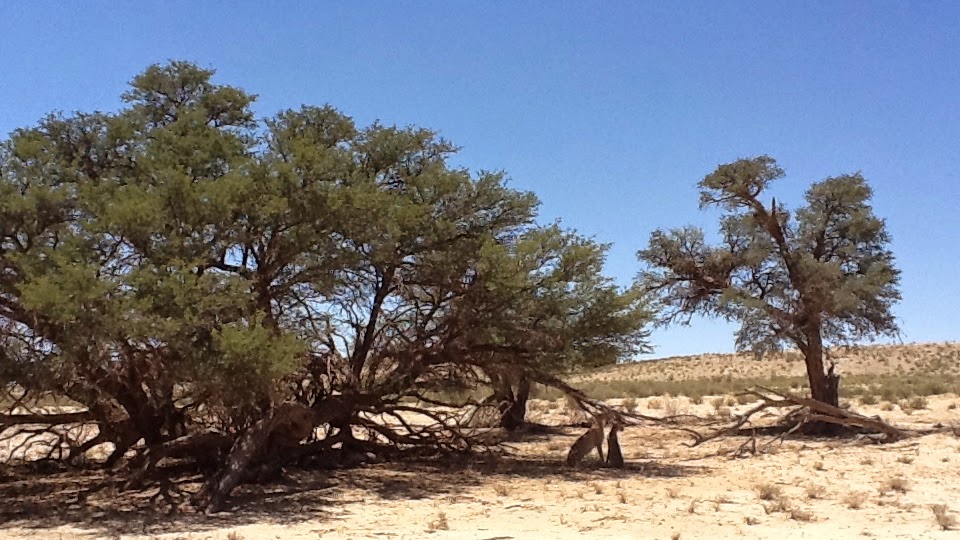 They were lying much closer to the road and I could have spent much longer taking photos but we still had quite a long drive (and another 2 lion sightings) to go.


But the best cheetah sighting was the first one, and it definitely deserves a dedicated post...

by Aruna Mohan (@arunarealafrica)
Posted by Safari Mike at 8:03 PM