Celebrate Migratory Bird Day: This Saturday Disney’s Animal Kingdom will be celebrating Migratory Bird Day. According to the Disney Parks Blog, guest can “Become an “honorary bird” and “migrate” around Rafiki’s Planet Watch as you discover how your wing span and feather color (that’s bird talk for arm length and clothes) matches up among nearly 350 species of wild birds.” I recommend the rest of article as well. It has some great info about birds and the work Disney is doing to help them. 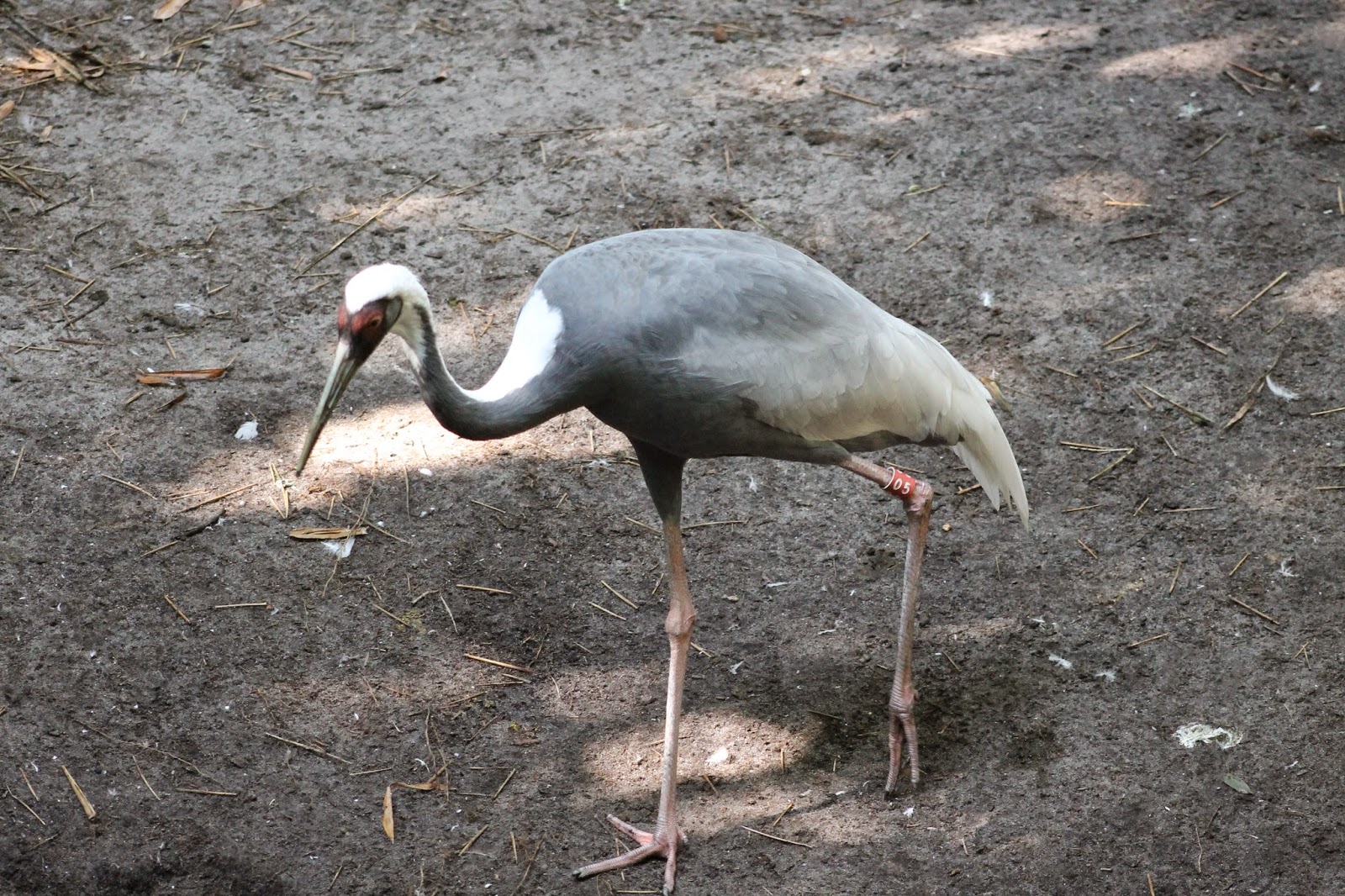 These Camels Are Arabian:  Safari Mike reported this weekend on a new show involving camels coming to Discovery Island. According to wdwmagic.com, it now appears as though these will be Arabian camels. Arabians have a single hump, as compared to the Bactrian camels which have two.

Have A Wild Time this week!!
Posted by JamboEveryone at 9:27 PM