Disney's Animal Kingdom News Round-Up for May 13, 2015: Camels, Kali and a Spinner

Camel Show Testing Has Begun: According to Joe Rohde’s twitter feed, the Camel Show on Discovery Island has apparently begun testing. We told you about this last week, and we were expecting these tests to take place soon. It doens’t appear as though these shows are on the times guide or even being communicated to guests. Hopefully we will have some photos soon, but for now check out Mr. Rohde’s feed for a photo. 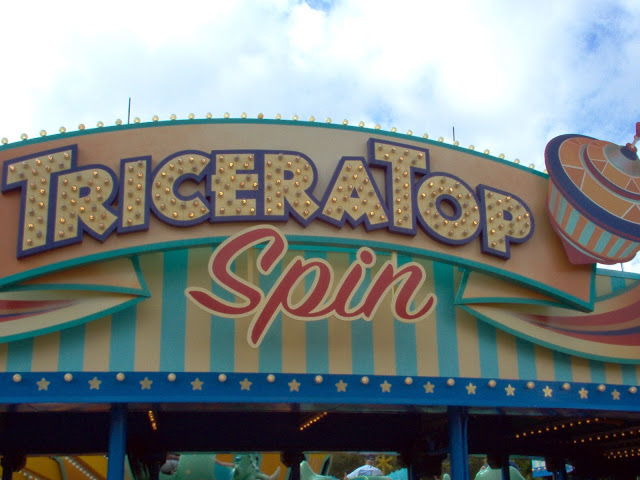 TriceraTop Spin Closes for Quick Refurb: Folks visiting Disney’s Animal Kingdom over the next week or so will not be able to ride the TriceraTop Spin in Dinoland USA. The spinner will be down for repair until May next Sunday May 24. 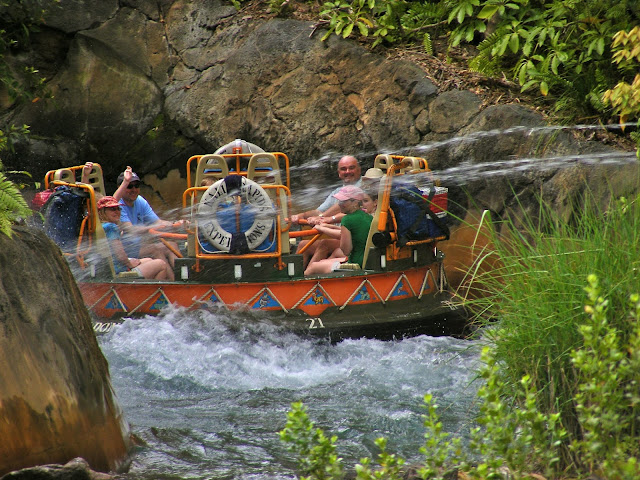 Guests Evacuated from Kali River Rapids:  The Reedy Creek Fire Department, code for Disney’s own emergency responders, had to evacuate people from Kali River Rapids last week, essentially rescuing them from their rafts. Disney is not talking about any causes or fixes, but no one was hurt.

Have A Wild Time this week!!
Posted by JamboEveryone at 7:57 PM