It’s All About the Poop: It isn’t often when something as trivial as a novelty snack at Disney theme parks makes the national press. But when they decide to sell poop, it seems even publications as prestigious as Time Magazine gets on the scoop…the poop scoop if you will. (You walked right into that one!) It seems Zuri’s Sweet Shop has decided to market a few of their new creations as poop…really, read the article and you’ll see what I mean. I just hope this isn’t a trend that catches on. 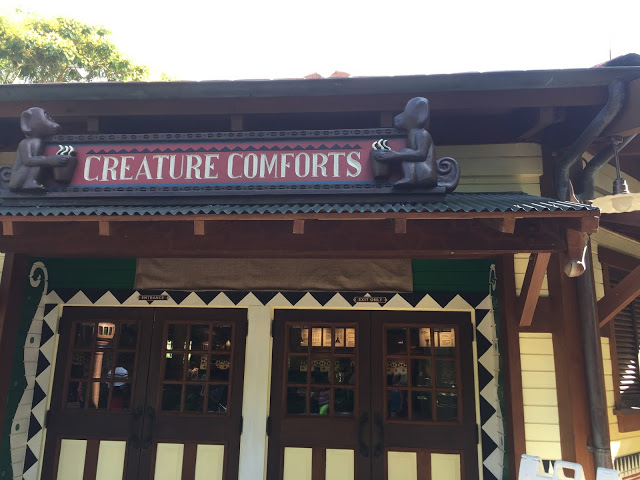 Starbucks Opens: Late last week the Starbucks location opened at Disney Animal Kingdom, in the former Creature Comforts gift shop on Discovery Island. Oddly enough, they decided to keep a sign that read “Creature Comforts” over the front door. On a positive note, a portion of the proceeds from sales of the “Flat White Latte”, whatever that is, will go toward cotton-top tamarin conservation efforts. 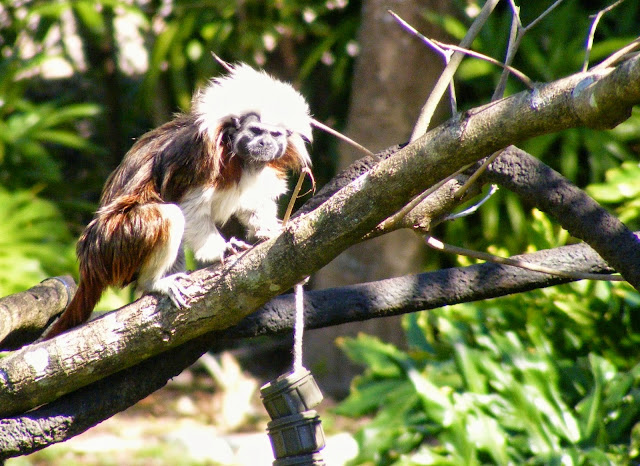 Pocahontas Makes Her Move:  For the character meet-and-greet fans out there, it seems Pocahontas has now moved to the Discovery Island Character Landing. While it is nice to still see the character meeting guests, she must long for a return to her days at Camp Minnie-Mickey.

Have A Wild Time this week!!
Posted by JamboEveryone at 8:54 PM